Woman busted for DUI, but it’s who cops found in the car that will leave you shaking your head 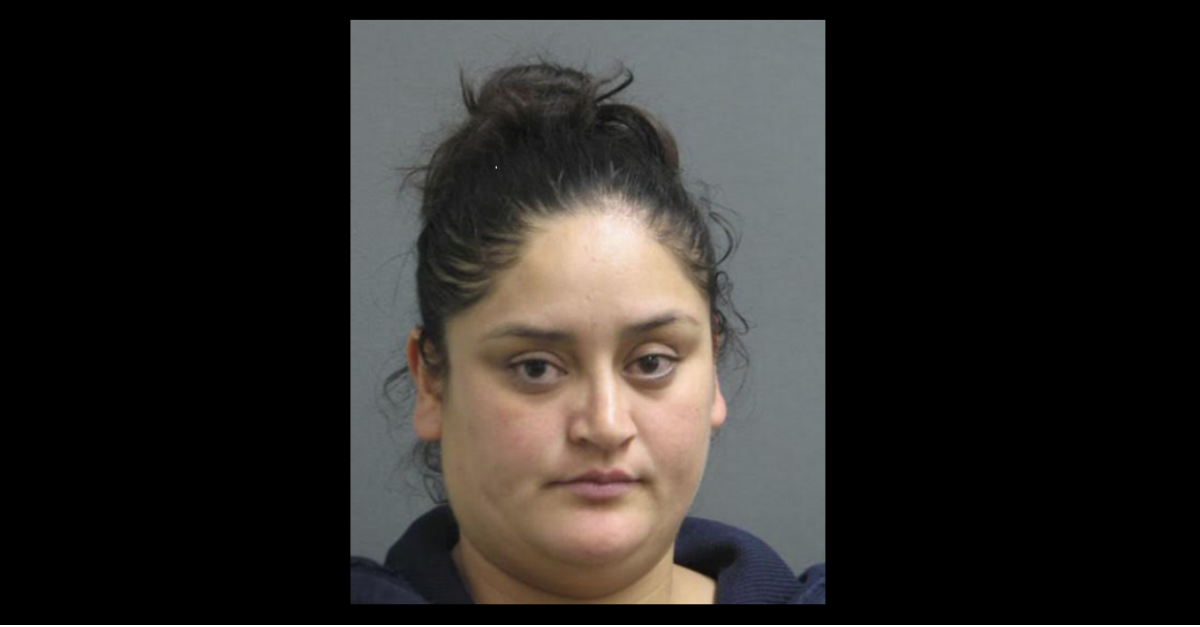 I think we can all agree that drunk driving is stupid and dangerous. A Chicago-area woman allegedly took stupidity and dangerous to the next level.

A Riverside police officer pulled over 30-year-old Raquel Meza-Sanchez at 1:38 a.m. on September 27th for driving at “an extremely slow rate of speed” and weaving in lanes, according to police and reported by CBS Chicago.

When talking to Meza-Sanchez, the officer noticed a “strong odor” of alcohol on her breath, according to the report. Then he noticed that a 3-year-old child was strapped into a car seat in the rear of the SUV, surrounded by open cans of Redd?s Wicked Mango beer.

Both Meza-Sanchez and the child were taken to the Riverside police department. The child was turned over to relatives.

Meza-Sanchez was arrested and is being held without bond in the Cook County Jail on felony charges of aggravated drunken driving, endangering the life of a child, driving in wrong lane, improper lane usage, improper backing, operating an uninsured motor vehicle and illegal transportation of open alcohol. She was also charged with a misdemeanor count of drunken driving.