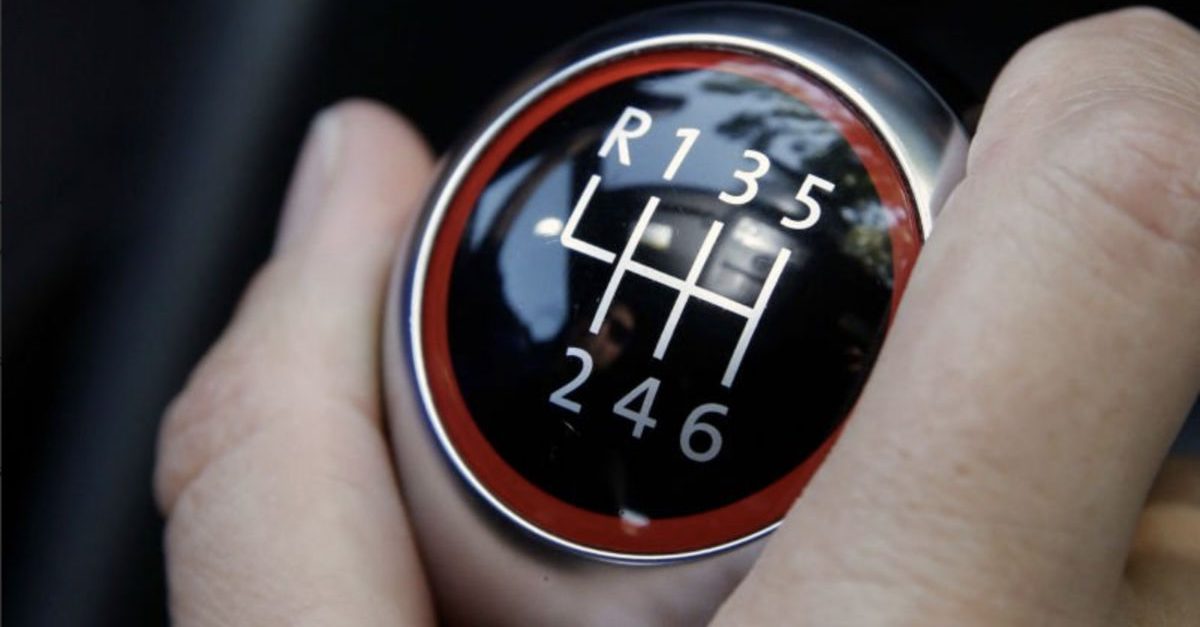 A little word of advice for those of you who are on the fence about this one, but stealing a car is never a good idea.

That being said, if you are going to ignore any sense of rationality and steal a car anyway, it would probably help if you knew how to drive automatic as well as manual transmission. You know, in case the car you were planning on stealing happened to be a stick shift.

Well, two would-be carjacking teens from Nashville, Tennessee weren’t privy to that important bit of information, and got busted after failing to steal not one, but two cars. That’s what we in the biz call a double whammy.

Read More: Leader of a “Dangerous” Crime Ring That Jacked Luxury Cars Is Going to Jail for a Long Time

The 15-year-old and 17-year-old approached the first victim about 6:20 p.m. Wednesday. Authorities said the woman was sitting in her car in a parking garage when the suspects ran up to her vehicle. The teens opened her passenger and driver side doors and told her to get out of the vehicle, according to police.

As they attempted to pull her from the vehicle, she screamed and held down her car horn and the teens fled on foot, officers said.

About one hour later investigators said the teens grabbed car keys out of the hand of a woman leaving a grocery store. They got inside the vehicle, but quickly exited and fled because neither was able to drive a manual transmission.

Will never not love this kind of comeuppance: https://t.co/qlsk4ZCEwr

Apparently the two teens were about as bad as fleeing as they were at driving stick, as they were soon caught by cops and ended up getting charged with attempted robbery/carjacking, theft of property, and attempted theft of a vehicle in Juvenile Court.

This epic carjacking fail brings to mind a pretty staggering statistic when it comes to folks these days not knowing how to drive automatic as well as in years past.

Kids these days, am I right?