The 10 States With the Worst Drivers, According to Science 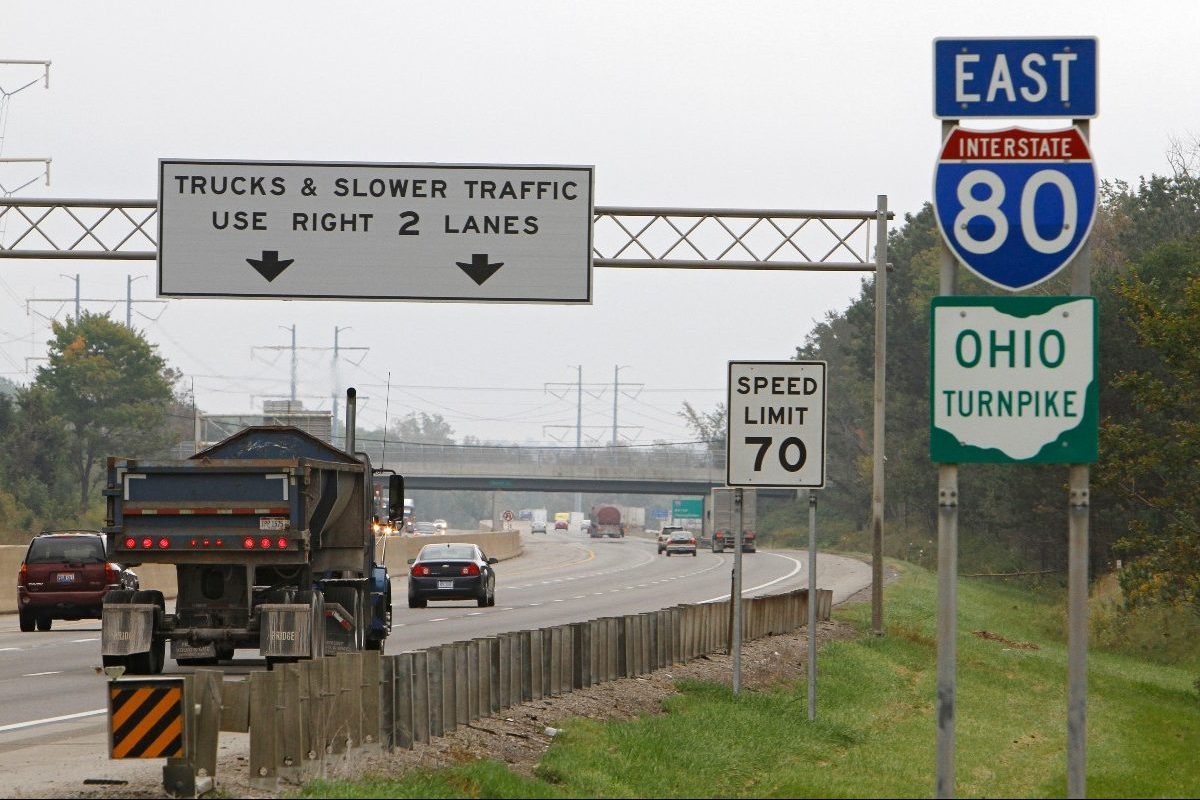 Nearly everyone would claim that their state has the worst drivers in all of America. And, let’s face it, there are a lot of bad drivers out there. Not you, of course. You’re a fantastic driver, and everyone feels much safer knowing that you’re on the road.

But, this is not an article recounting all of the bad driving we’ve each witnessed in our daily travels. This is about using science to uncover which state has the worst drivers.

There are a lot of ways to measure how bad a driver is. Getting cut off during rush hour? Definitely not good. Are they texting and weaving across the lane markers? That’s pretty bad. Car accident? DUI? Doesn’t get much worse than that.

Thankfully, the analysts at Insurify.com took all the guess work out of the process. They pulled information from over 4 million car insurance applications. These applications for auto insurance quotes include not only state of residence, but any prior at-fault violations, as well, including “accidents, DUIs, failures to stop, speeding, reckless driving, passing violations, and other citations for illegal driving behavior.” Compare the number of at-fault drivers with the number of total drivers for each state, and there you have it: The equation for determining which state has the worst drivers.

You would think that highly-populated states with intensely complicated freeway systems would top the list, but California, Florida, and Texas don’t even make the top 10. Neither do states that are filled with rubbernecking tourists getting lost on the regular, like Hawaii, New York, and Illinois. Literally everyone who has ever made the trek has an “I almost died in New Jersey” story, but it’s not in the top 10, either.

In fact, when you read the list, you’re going to wonder what’s wrong with drivers in these states that they can’t drive a straight line.

Another interesting note? Nearly all of the states that made the list in 2019 made the list again in 2021. While we typically praise consistency, perhaps this is more of a learning opportunity. Shout out to North Dakota, however, who ranked Number 1 in 2019, but doesn’t crack the top ten in 2021.

Also interesting is that the states with the worst drivers don’t necessarily have the highest rate of fatal traffic accidents, when compared to data from the National Highway Traffic Safety Administration that tallies accident fatalities per 100,000 people in the state. That’s not to trivialize how serious traffic accidents can be, but it is worth noting that having a lot of accidents doesn’t directly correlate to the percentage of fatal accidents.

Lastly, here’s a grim thought: The national average for drivers with an at-fault citation on their record is 21.34%, according to these metrics. That means nearly a fourth of all American drivers have caused some sort of traffic violation, including DUI arrests. Drive safe and drive sober, folks.

Without Further Ado: The Worst Drivers in America, By State

Number 10 on the list is Utah. With a share of 24.75% of drivers reporting incidents, it’s only somewhat refreshing to know that traffic fatalities number only 7.7 per 100,000 residents. Of course, we can only speculate why the incident rate is so high. Is it the rugged, mountainous terrain? The ski-season tourists? The Sundance Film Festival in Park City? (Don’t write an angry letter to Robert Redford. We made that last one up.)

Continuing the wild terrain theory, number 9 and number 8 are Idaho and Colorado, respectively. Motorists in Idaho are improving, with a 27.7% share in 2019, but just 25.13% of drivers reporting incidents in 2021. Colorado is at 25.77%. It must be something in the air.

South Carolina comes in seventh for percentage of bad drivers, but fourth in the nation for highest number of fatalities, at 19.4 per 100,000 residents. That’s 44% higher than the national average.

Wisconsin and Virginia take fifth and fourth place, and both rank on the list of rudest drivers in the country. Virginia came in first on that list, by the way. While around 26% of the drivers in these states are at fault for traffic incidents, it seems like a greater number of drivers neglect common courtesy and road rules. Maybe there should be a comparison analysis of those two factors…

Nebraska comes in third place with 26.72% of drivers doing the job poorly, and Iowa tops the Cornhusker State just slightly at 26.74%. If you’ve ever driven in these states, you might understand the inherent boredom that comes from driving long stretches through crop fields. But, if that were the cause for the conundrum, you’d expect to see Kansas, Oklahoma, and Missouri on the list. And they aren’t.

So which state is the number one breeding ground for the worst drivers in the United States? You might not believe this, but it’s Ohio. The Buckeye State. With three major cities separated by soybeans and corn, you’d think Ohioans could pull it together, but alas. It’s not even a close number, either. 28.18% of drivers in the state of Ohio have been responsible for a traffic incident. Perhaps not at all coincidentally, drivers in Ohio rank number 1 for the highest number of speeding tickets per capita, and are number 6 on the ranking for the rudest drivers.

So where are the best drivers? Nevada, West Virginia, and even New York and New Jersey rank on the best drivers list. Arkansas, Louisiana, Mississippi, and pretty much the entire Gulf Coast area know how to drive.

And the best of the best? Michigan. 86.23% of the drivers in Michigan are accident free. Not to magnify the Michigan/Ohio rivalry or anything, but the numbers speak for themselves.

Our advice to drivers everywhere: Slow down. Get off the phone. Obey traffic laws. And just be safe and considerate. Is that too much to ask?