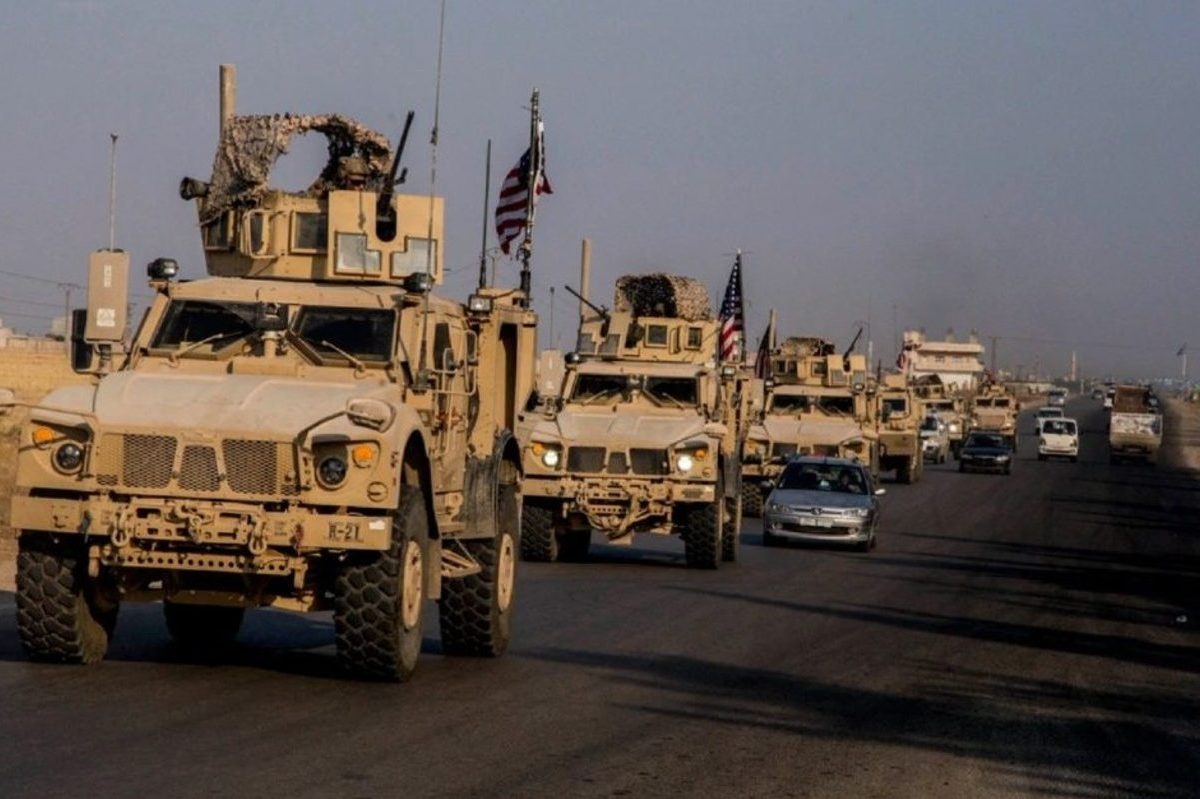 Have you ever heard anyone say something like: “Military technology is light years ahead of what the common people know, right?”

While “light years” may not be the best unit of measurement here, it is absolutely true that the military is technological powerhouse. On occasion, military tech reaches into the commercial sector, and especially into our autos.

Military tech has inspired many of the cars, jeeps, and parts that are in your garage and vehicle at this very moment. I honestly can say that without the military, we would not have or produce the vehicles we see on today’s dealership lots.

Also known simply as HUD, this military technology has made it into our vehicles. It should assist with keeping our attention on the road, as opposed to staring down at speedometers and such.

HUD began from reflector sights in pre-WWII aircraft. It evolved into Helmet-Mounted Displays. These technologies have improved the combat capabilities of our soldiers and commanders. In our time, what tech advancement has served our urge to explore more than the vehicle? I would say that, although it might not be the most important for this cause, the map should be up at the top of the list. Combine the vehicle with an electronic map telling you where you are should aid in satisfying your urge.

It was the Navy’s “satnav” programs in the 1960s which launched the first positioning satellites into orbit. This tech would rapidly progress into the 1990s. It was Reagan and Clinton whom released the technology to citizens.

Eli Whitney, the inventor of the cotton gin, brought 10 firearms which could be assembled, disassembled, and re-assembled with ease to the War Department in the early years of the 19th Century.

Interchangeable parts was an invention for the ages, and it helped fuel Europe and The United States’ industrial revolutions.

It is uncanny to think of an automobile without interchangeable parts. How would we make or fix them easily or cheaply?