What Are the Signs of a Bad Alternator and How Much Does It Cost to Fix? 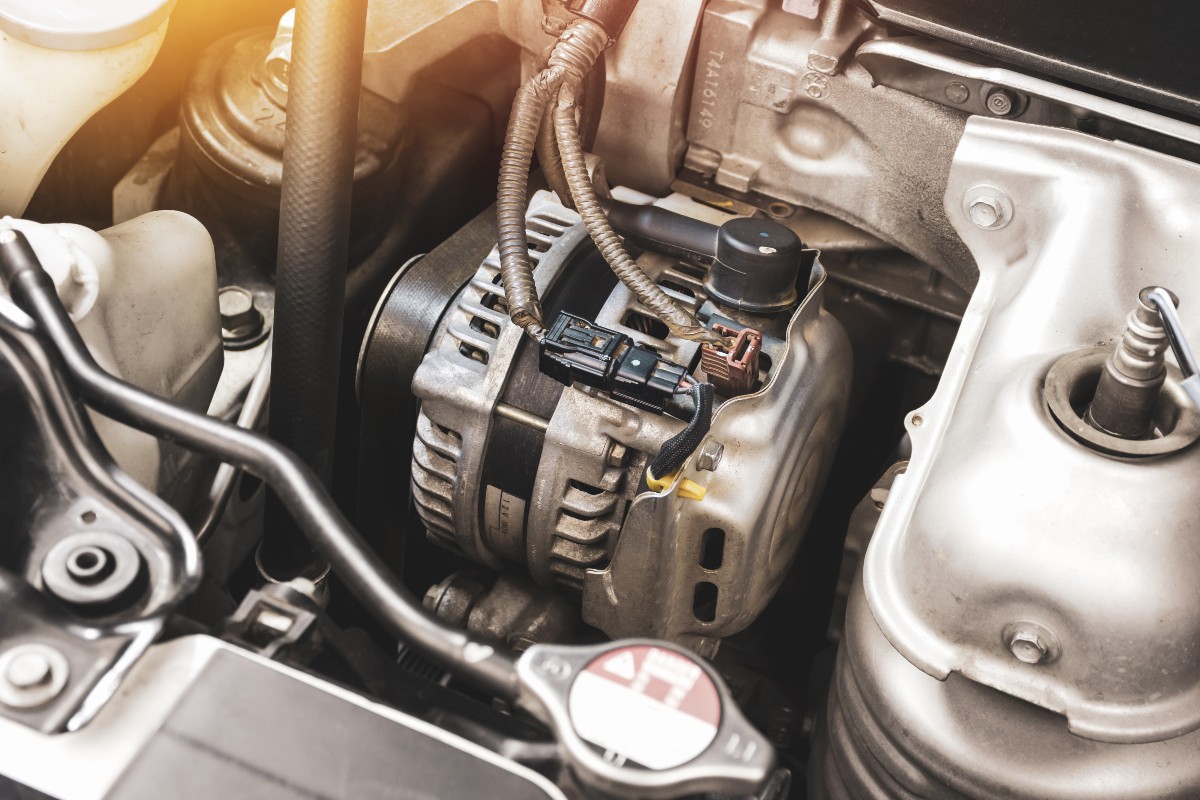 Everyone has gaps in their car knowledge, and some of us have more gaps than knowledge! But, that’s fine, because we all have different strengths and weaknesses. We’re sure you?re good at knitting, or something.

Anyway, if how a car alternator works sounds like something you don’t know, Alt_driver has got you covered. Here’s what an alternator does and how it supplies battery power. We’ll be quick about it so you can get back to your scarf.

What Does an Alternator Do?

But, how does the alternator work?

What Does an Alternator Belt Do?

An alternator belt connected to the engine powers the alternator, which then turns that mechanical energy into electricity. This electricity is stored in the car battery until it is needed to use in the car’s electrical system.

And how do you know if you need a new alternator?

What Are Signs of a Bad Alternator?

A faulty alternator will stop supplying enough energy to your vehicle’s electrical systems. The first sign you’d notice would be that the check engine light has come on. Of course, that could be a symptom of many different issues, so let’s look at several signs you’re having alternator problems.

If your dash lights and power windows are also not functioning properly, the chances are pretty high that you’re having alternator problems. This may also be the result of a dead battery, but if your warning light is also on, it’s probably time for some auto repairs to your alternator.

Where Do You Go From Here?

If you experience alternator failure, it may just be an issue with your voltage regulator, which is a quick and inexpensive fix, so don’t panic. If you need a new alternator, the auto part might run you anywhere from $300 to $1,000 plus labor.

You may be able to find a used charging system for considerably less, so don’t forget to keep your ear to the ground at local scrap yards and repair shops in case anyone has a working alternator.

We hope this information was useful! And, hey, good luck mastering that stockinette stitch!