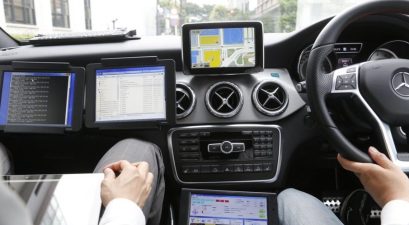 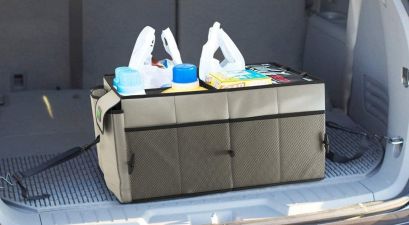 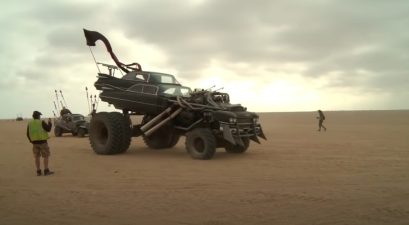 What we have here is a 1,001 cubic-inch, 16.5-liter V8 engine that is said to be the world’s largest street engine. At least it was when it reared its beastly head back in 2011. Whether or not the street engine still holds up to the “world’s largest” moniker these days is up for debate, but there’s no debating this thing’s ridiculous size and power.

Crafted by Danish mechanic Peter Thau, this monstrosity is capable of putting out 1,600 horsepower and 1,400 lb-ft of torque. Insanity. Absolute insanity.

Thau, who works at the Denmark-based CarTek, collaborated with Virginia-based engine builder Sonny Leonard and Sonny’s Automotive Racing on the project. For all you gearheads out there, according to Engine Labs, “the street engine runs a 12.5:1 compression ratio while the race engine was built at 17:1.”

Seeing the hulking engine just by itself and marveling at its incredible specs is all well and good, but we know you want to see what it can do in an actual car. Well, ask and you shall receive.

In 2015, the V8 ended up getting placed in a classic C3 Corvette, and as you can see from the below appearances at the Daydreamers Meet and the U.S. Car Joy Cruise & Meet in Denmark, it’s an absolute work of art. A certified specimen.

A seriously souped-up V8 engine is awesome in and off itself. But stuffed inside a classic piece of American muscle like the Corvette? You gotta love it!

WATCH: Jeremy Clarkson Was Once Held at Gunpoint During “Top Gear” Filming