The Quick and Dirty on Twin Turbo Systems 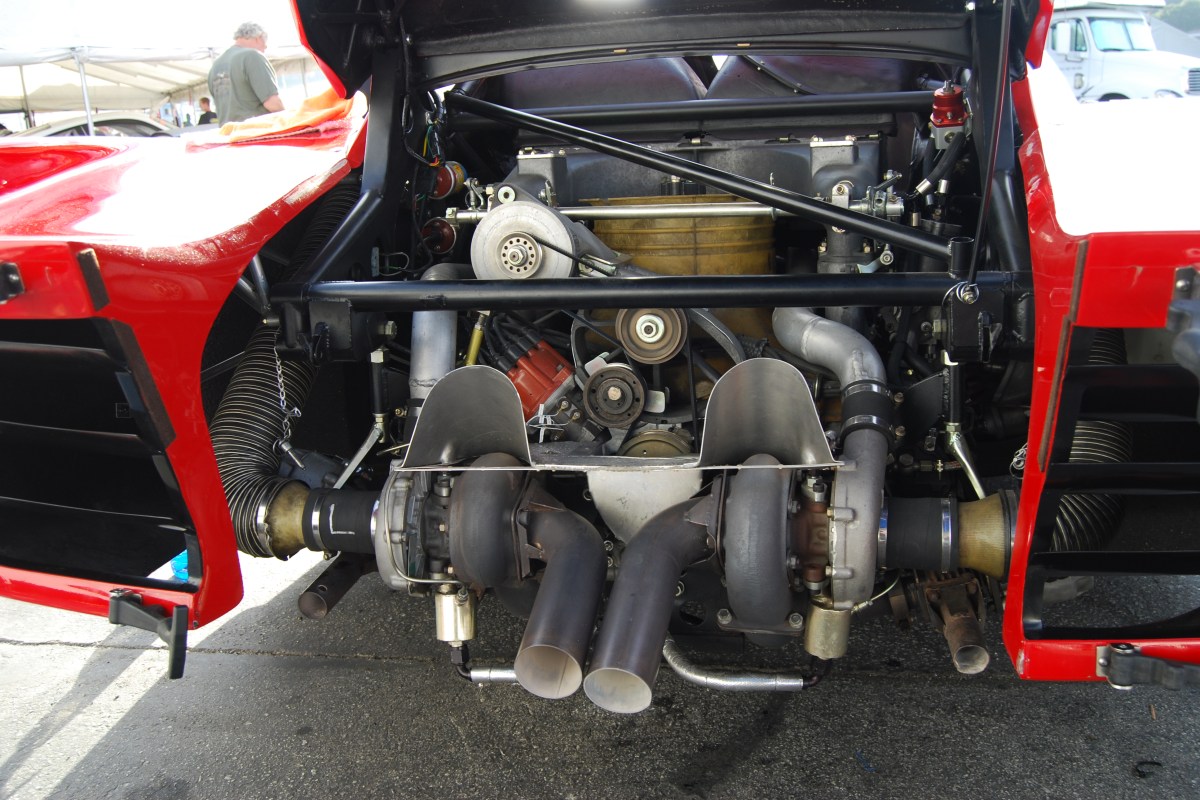 Even if you?re a master mechanic, sometimes it can be hard to keep track of all the different powertrain technologies that are available. Twin-turbo systems, for instance, have grown in popularity in recent years.

Twin-turbo systems, sometimes called Biturbo, are mostly what they sound like, but that doesn?t mean they aren?t complicated. To help out anyone who might happen to be typing ?What is twin turbo?? into Google, we are going to cover the top four questions associated with these turbo lag prevention systems.

What is Twin Turbo?

A twin-turbo engine is one that uses two turbochargers to compress the air taken into the cylinders. This fills the cylinders faster and fuller than they otherwise would be, allowing for more fuel to be injected and burned due to increased presence of oxygen needed for combustion. This creates a more powerful explosion, which powers the car with more horsepower. This horsepower, of course, would translate into a faster motorcar when the twin-turbo setup is engaged.

Read More: Toyota Prius with Dodge Hellcat V-8 Engine Is a MONSTER on the Drag Strip

How Does a Twin Turbo Work?

A twin-turbocharge works better than a single large turbocharger because of something called turbo lag. Turbos are powered by the engine?s exhaust gases. The exhaust powers the two turbines that pump air into the cylinders. Due to their weight, these turbines can take some time to start spinning or “spool up” once they are given exhaust power from the exhaust manifold. This causes the air intake to be slower, and the desired increase in cylinder engine speed to be delayed. This is known as turbo lag.

Twin turbos are smaller than a single large turbo, and thus their turbines have less weight, which means they need less force to for turbocharging, allowing the turbo to engage faster (meaning reduced turbo lag). Splitting the turbo up also allows each turbo to sit closer to their assigned cylinders, which cuts down on the time it takes air to arrive, cutting down on turbo lag, as well.

What Different Types of Twin Turbos are There?

Lastly, staged turbo is sometimes used in diesel engines. It passes all the air through both a large and small turbocharger to boost pressure and the amount of fuel that can be burned. Staged turbo has terrible turbo lag, but maintains high top-end power when it eventually kicks in.

How Much is a Twin Turbo?

Turbos, in general, are quite expensive. Even a single turbocharger can cost upwards of $2,000 dollars. Good twin turbochargers could cost you anywhere from $4,000 to $5,000.

Read More: This Supercar Exhaust Sound Compilation Includes a Number of High-Performance Revving from the Likes of Ferrari, Porsche, Mitsubishi, Nissan, and More