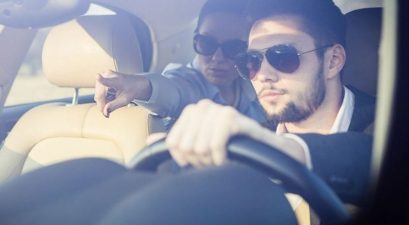 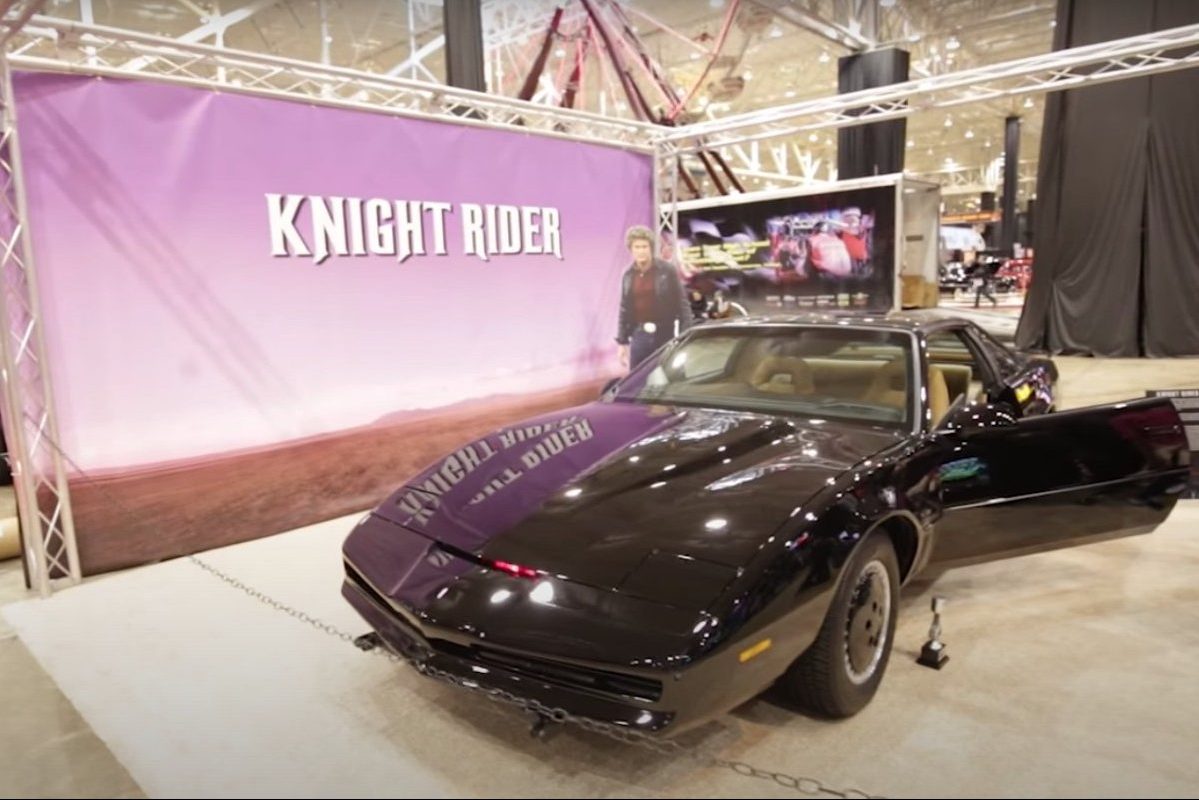 Most fans of the Knight Rider TV show have dreamed of having their own KITT car. The iconic talking Pontiac Firebird Trans-Am was the only partner that a young David Hasselhoff needed to fight crime, and the classic car?s popularity has continued to grow some 35 years later.

There are plenty of replica cars out there, but few are as nice as Chris Blasius?s 1982 version. Although the Pontiac Trans Am changed over the four years the original show aired, Blasius decided to mold his KITT replica after the original KITT used in the first season of the TV series.

A Look at the Knight Rider Kitt Replica

Per Car and Driver, Blasius was able to find a hardtop 1982 TA with the mighty and short-lived 165 horsepower crossfire-injected 305. Since the original T-top cars had an issue with leaking and rusting out the floors, the hardtop version was the only way to go. Blasius cut away the original roof and grafted in a T-bar roof from a 1987 model. Other than this, Blasius made every effort to use NOS parts from an ?82 model, and even has the correct Goodyear Eagle GT tires.

Since Blasius is an absolute perfectionist, the front end was cut and redesigned to KITT specs so a mold could be made. To handle the totally new dashboard, center console, and steering wheel, he turned to his friend Billy Gunter. Gunter invited Michael Scheffe, who originally designed KITT (which stands for Knight Industries Two Thousand, by the way) for series producer Glen A. Larson, to his shop in Atlanta to confirm his custom work on the interior was true to his original design. The dash alone took Gunter about 10 months to create, and according to Blasius, the engine RPM, MPH, oil pressure, and fuel readouts all work and are accurate.

Blasius?s KITT can say 20 phrases from the show, and he can even swap in new ones with an SD card. Exterior speakers play the car?s turbine whine when the car is in motion, and an AGM battery can provide power to all the electronics for eight hours for car shows.

The time and effort put into this car is second to none, and there is no doubt this replica KITT is nicer than any of the Firebirds used on the show. Check out the restoration video as it really shows the level of dedication and passion that goes into a project like this.