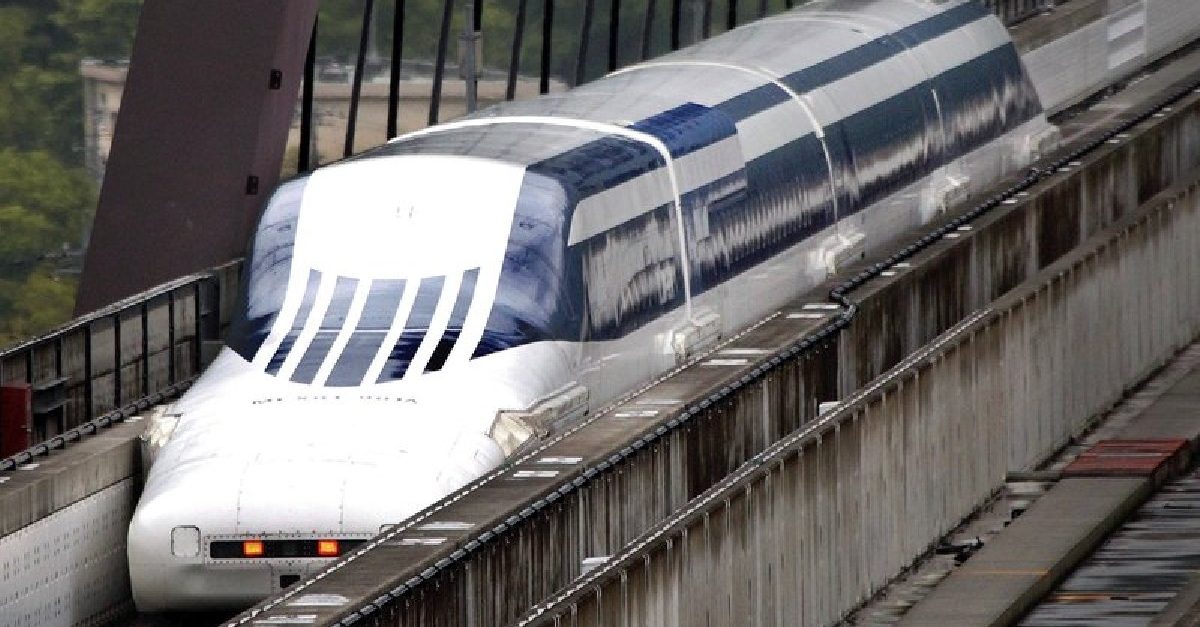 The thought of public transportation for many people can be very dreary. You’ll find yourself glaring out the window thinking “could this thing go any slower?” as you anxiously anticipate the event you’re likely going to be late to. Well, there may be some good news for people in Japan that face this issue.

The Japan Railway Group has started working on a new high-speed maglev (magnetic levitation) bullet train that will be part of Japan’s Shinkansen bullet train network. They intend to have this high-speed rail fully completed and able to carry passengers by 2027.

The initial plan is for the new Shinkansen route to be 178 miles long and run from the Tokyo station to Nagoya. Amazingly, this Japanese high-speed train can make the trip in just 40 minutes when traveling at around 311 MPH. That’s pretty impressive to be able to cover that many miles in just over a half hour!

Around 87 percent of this railway will be underground. Once this section is completed, it is believed that an additional 100 miles will be added to run through Osaka. What’s this going to cost for the Shinkansen bullet train? Well, just the first 178-mile section is going to cost right at about 50.5 Billion. That’s Billion with a B. The express train lines like these have always come at a high cost, but Japan has used them for quite some time now.

The Shinkansen network actually consists of quite a few of these bullet trains. Japan’s main islands of Honshu, Kyushu, and Hokkaido are all serviced by these high-speed railways with the idea of connecting Tokyo to the country’s major cities. Back in 2015, one of Japan’s bullet trains hit a record-setting maximum speed of around 375 MPH, making it one of the fastest trains in the world. Absolutely incredible!

This new train might come at a staggering cost, but being able to commute at over 300 MPH seems like a pretty wild ride. You’d be surprised at how stable and smooth the ride actually is, though. You can ride this train if you possess a Japan rail pass, and I’d recommend giving it a try if you’re in the area. Who knows, you might even consider ditching your personal vehicle for commuting all together!