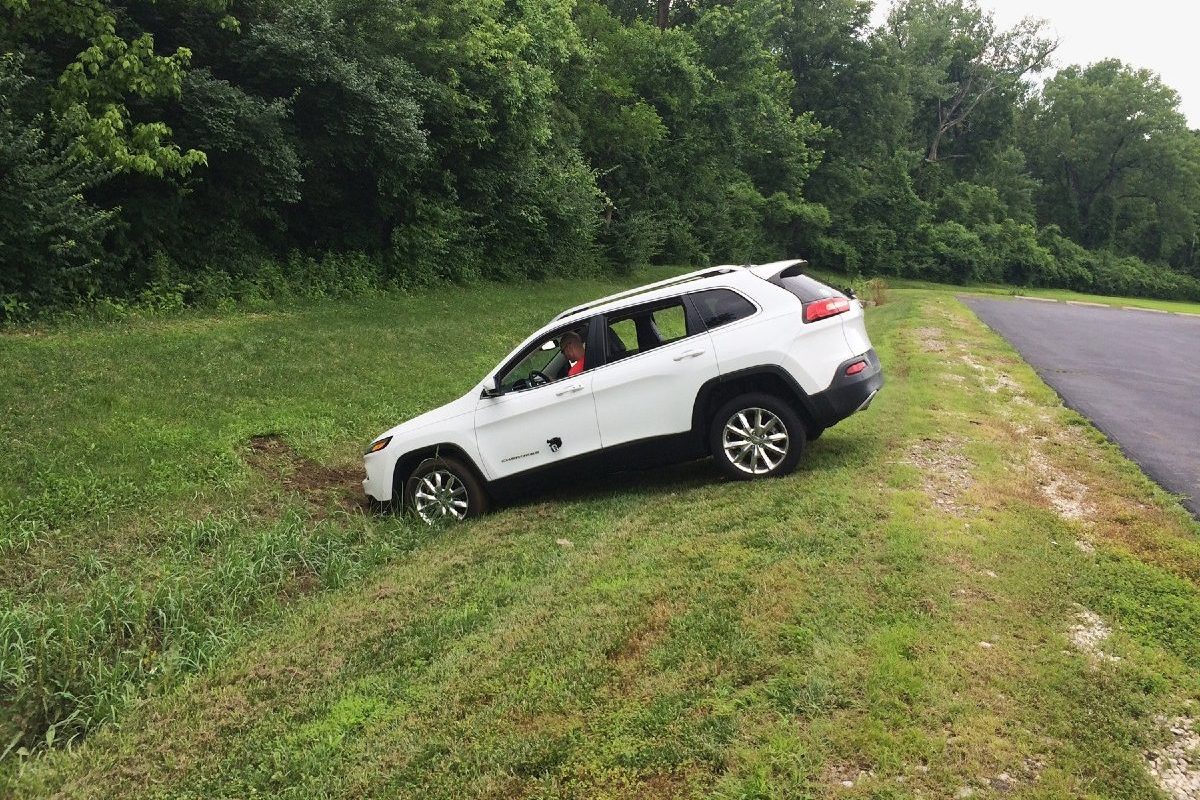 As if the world didn’t feel unsafe enough, here’s a video that shows what these hackers were able to do to this Jeep Cherokee. With a piece of software, these guys were able to wirelessly hack the Jeep, allowing them to have complete control of the vehicle, even while it’s being driven.

The below video from Wired shows exactly how they pulled it off. Check it out!

The main point of doing this was to point out a big flaw in the U Connect software that Chrysler uses in their head units. To prove their point, Wired senior writer Andy Greenberg decided to take a drive down the highway by himself, to see what exactly the hackers were capable of. From the comfort of the office, the hackers started off small, turning on the air conditioning, changing the radio station, putting images on the screen, and turning on the wipers. After this, things got a little more dangerous.

They shut off the engine completely while Andy was traveling on a busy highway. Not exactly the safest place to do an experiment like this, but it certainly gets the point across. In other clips that they show, the hackers disable the brakes, as well. Pretty scary stuff!

This was filmed back in 2015, so I am a bit curious if Chrysler took note and changed some things, because they do still use this system. You have to admit, with vehicles becoming more connected and as more electrical components get added, things could get pretty dangerous if people start hacking cars.

Just goes to show that if it’s connected to the internet, it can be hacked. It’s things like this that make me think I should just go out and buy a classic. I’d like to see them even try to hack a 1970 Chevelle SS.