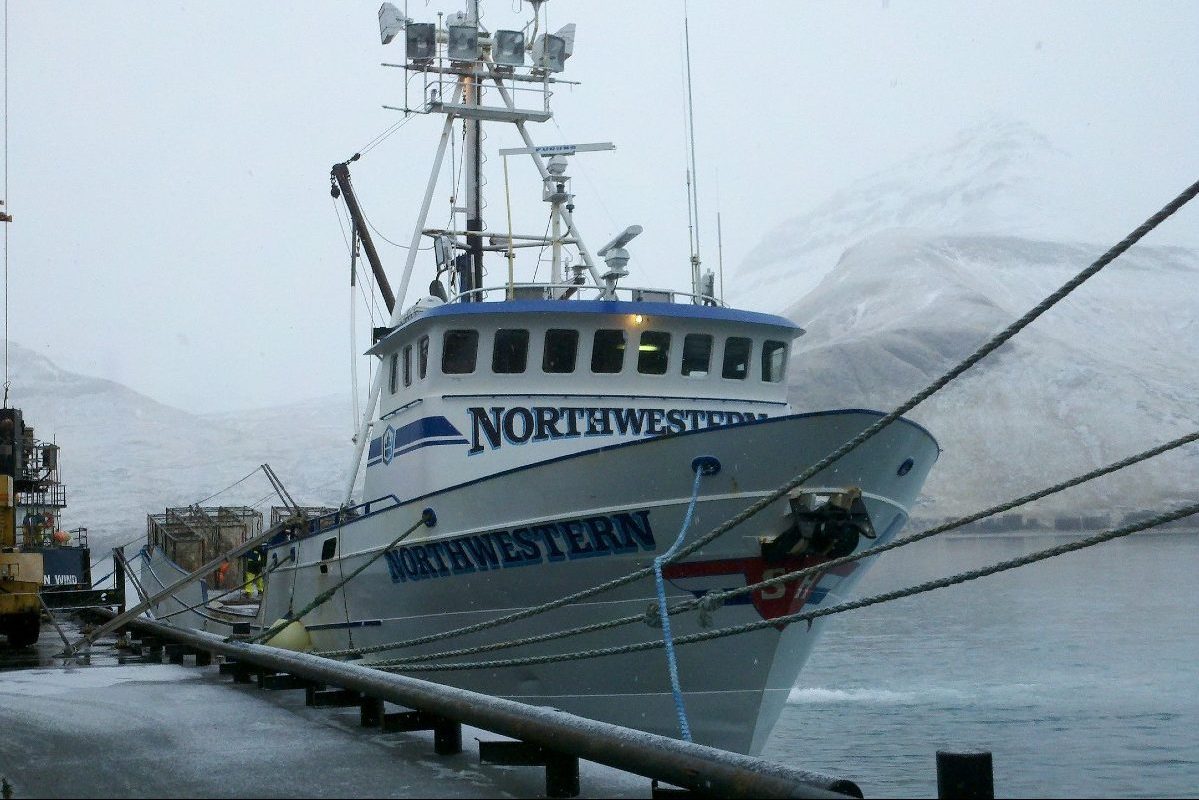 For the Discovery Channel fans out there, stumbling upon the Deadliest Catch TV show isn’t exactly uncommon. It’s been on since 2005, and it’s still going strong on its 16th season, so many people find entertainment from the endeavors of these brave fishermen.

The boats used on the show aren’t exactly your average fishing boats. Not only do these things need to be large enough to carry all the catches during a busy year, but they also need to be strong enough to stay in once piece during harsh weather conditions and rough waters. As an example, let’s check out one of the well-known fishing vessels from the show, the F/V Northwestern.

History of the F/V Northwestern From Deadliest Catch

The cool thing about this boat is that it’s the only vessel to still be featured on the show since the very beginning. It is owned and operated by the Hansen family, which consists of siblings Sig Hansen, Norman Hansen, Edgar Hansen, and Mandy Hansen. Of course, it’s most often associated with its captain Sig Hansen, who’s been featured on the show since the start as well.

The boat was first built back in 1977 at Marco Shipyards out of Seattle, Washington. Its main purpose was to fish king crab and tanner crab from the Bering Sea on the coast of Alaska. During the 1980s, they began fishing opilio crab, as well as red, blue, and brown king crab to stay busy throughout the year. The boat would normally be running six to eight months out of the year at this time, bringing home the Alaskan crab for a huge profit.

The Northwestern was originally built with a 108-foot length. This gave it the ability to carry up to 156 crab pots. During 1987, demand for Alaskan crab was through the roof, and they needed to find more space onboard. Rather than buy a new boat, the Hansen family decided to extend the Northwestern to 118 feet, allowing it to store up to 200 pots. Again, in 1991, the limit of pots was raised to 250, so the Northwestern was extended one more time, reaching a length of 125 feet. Even though it can carry more, the vessel normally travels with no more than 200 pots.

This massive ship has a tonnage of 197, and its depth reaches 14.5 feet. Along with the large amounts of fishing equipment that they need to store in order to operate efficiently, Capt. Hansen can also keep a crew of six deckhands — including Matt Bradley and Nick Mavar Jr. — on the boat while out at sea. To power through the water, the Northwestern is equipped with a Caterpillar 3512 V-12 engine, producing 1,280 horsepower. It’s got a top speed of 14 MPH.

As many people have seen over the years, the Northwestern has surely been put through the test. It’s been beat up, frozen, and nearly capsized in the waves, but it always holds up in the end. By the looks of it, the ship and the crew have no plans of slowing down anytime soon.