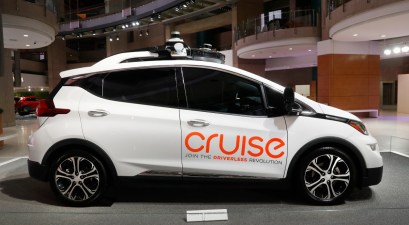 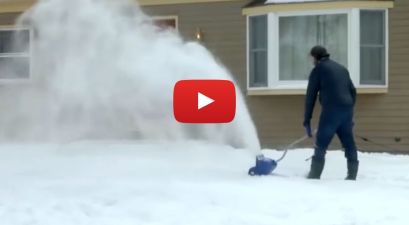 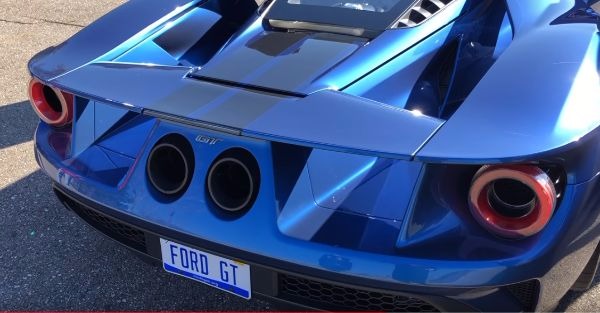 Any gearhead will tell you that titanium exhausts have a downside: the cost — $10,000, according to Jay Leno. But, if you are already buying a supercar, price probably isn’t at the top of your list of concerns. And, once you take away cost, there is nothing but upside to the 22nd element.

Especially when affixed to a Ford GT.

Speaking of various goodies for the 2017/2018 Ford GT, we’ll remind you that the aftermarket side of the industry has already set its sights on the supercar.

The finest tuning bit we’ve seen so far landed at the recent SEMA show, where we met a Ford GT that had received carbon shoes. Supplied by ADV.1 Wheels, the rims deliver a 40 percent weight reduction compared to the cast aluminum OEM wheels of the beast.

Keep in mind that Ford also offers optional carbon wheels of the the GT and we could expect even more tuning offers to arrive in the future, as the wonder material is welcomed by more and more wheel developers.

The titanium exhaust is lighter, sounds amazing, and makes the back end look less like a pig from Angry Birds. A win-win-win.

That being said, it’s not like the standard exhaust sounds bad. It’s almost as if the Ford GT is awesome regardless of the pipes it is singing through.

Read More: This Supercar Exhaust Sound Compilation Is Music to Our Ears