A Few Reasons Why Your ABS Light Comes On, and What to Do About It

Will Electric Flying Race Cars Be a Reality This Year? 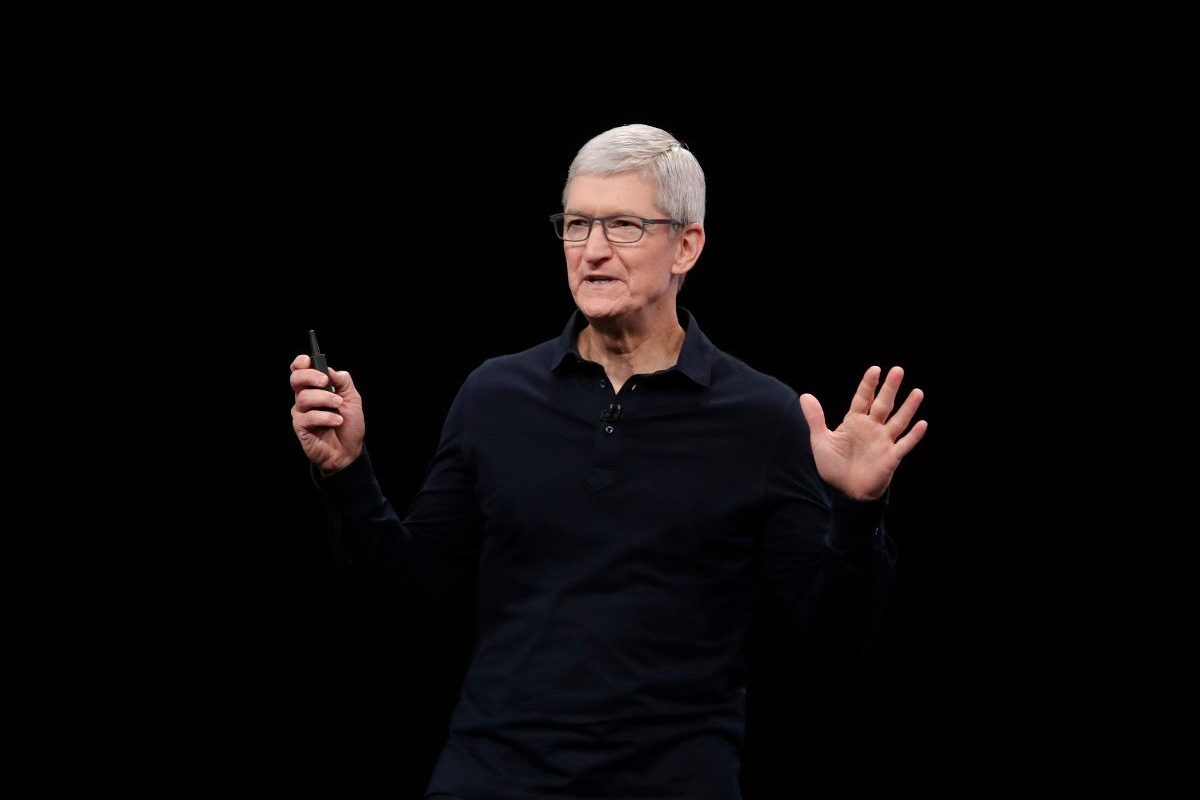 If your iPhone, iPad, Apple Watch, Airpods, and Mac aren’t enough Apple products, don’t worry, soon you will be able to drive an Apple product as well. Apple CEO Tim Cook is about to take the automotive industry by storm. Car companies better watch out, because the tech company has successfully dominated other markets by creating better technology. The auto industry is the backbone of America, and Apple is about to create driving technology that changes one of our oldest industries forever.

Tesla and Elon Musk have already made quite the impression on car manufactures with the shift from gas engines to battery technology. Elon’s even gone as far as making autonomous vehicles. Apple is known for innovation, so the Apple Car is expected to be quite the technological marvel. Let’s just hope it doesn’t require a password or frequent long IOS updates.

Elon’s self-driving cars have brought us into the future, a future some of us aren’t prepared for. How will Apple innovate and push the industry forward as a carmaker? Project Titan is Apple’s foray into the automotive industry. Though rumor has it that they are leaning towards a driving system, plans for a full Apple vehicle are very much still in place. So, what do we know about their car project so far?

The Apple Car will definitely be an electric car, and there are plans for charging stations in the works. A self-driving feature is also one of the main features that Apple has mentioned. The car team was once disbanded after a “failure of leadership,” and the driving software is a lot more simplistic than coming up with an entire vehicle for the would-be car manufacturers. At one point, it was going to be modeled after BMW’s i3 model, but talks have ended with the company. Apple has been looking heavily into lidar sensors for autonomous driving.

Apple’s interest in the auto industry may seem strange to many, but it isn’t hard to imagine the company creating an autonomous driving electric vehicle. Apple revolutionized the tech industry, so an autonomous car sounds ride up their alley. Still, an entire vehicle is a massive jump from Apple Carplay or really any of the company’s technological innovations. We have no idea what kind of powertrain Apple will use, but the brand has staying power.

Will the aspiring automaker reach the heights of brands like Hyundai, Nissan, Toyota, Ford, Lexus, Chrysler, Kia, Volkswagen, and other huge car brands? Or will the Cupertino, California tech giant create their cringiest invention yet?