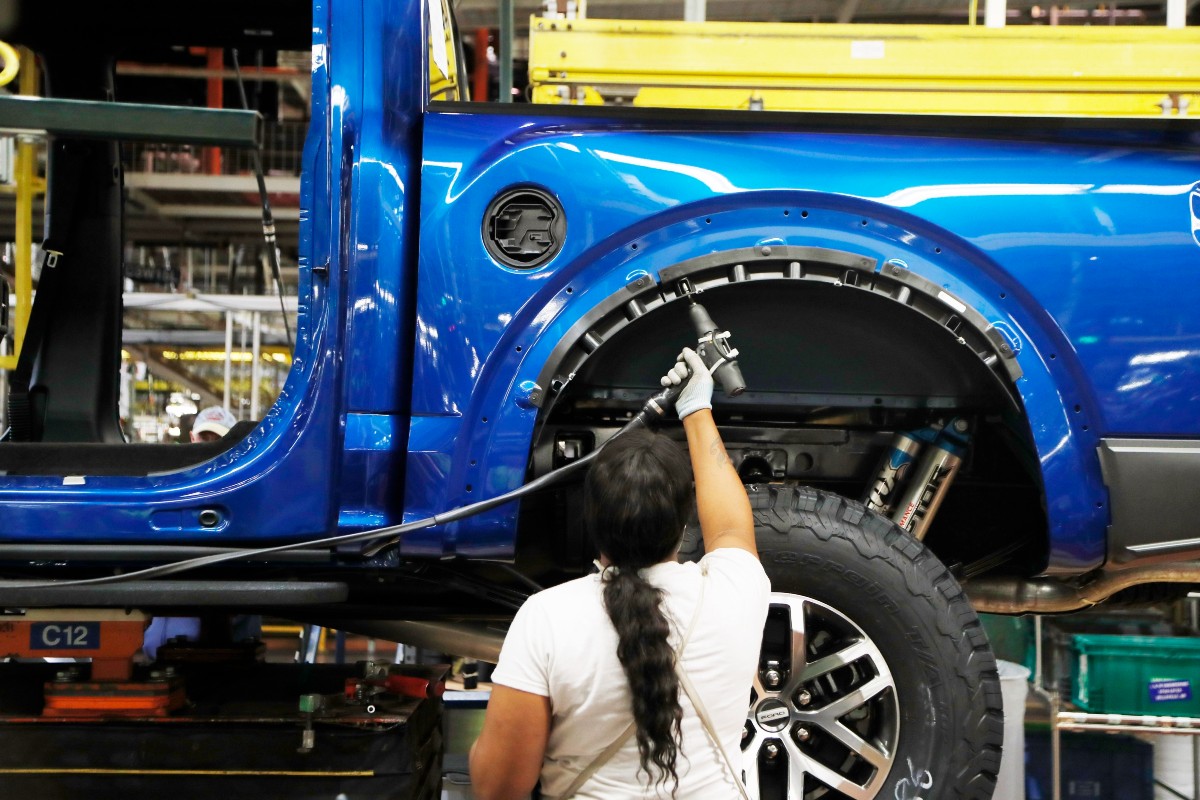 CHARLOTTE, N.C. (AP) ? Ford Motor Co. said Thursday that it will cut shifts at two of its U.S. manufacturing plants next week, due to the worldwide chip shortage that has also impacted other automakers.

Starting Monday, Ford will cut two shifts at its Dearborn, Michigan, facility, going down to one shift per day. It is also cutting a shift at its Kansas City, Missouri, plant, going down to two shifts per day.

Both plants produce the F-150 pickup truck, Ford?s most popular model and part of the F-Series, the top-selling vehicle in the U.S. Roughly one F-150 rolls off a Ford assembly line every minute.

Both plants will be back to three shifts starting Feb. 15.

?We are working closely with suppliers to address potential production constraints tied to the global semiconductor shortage and working to prioritize key vehicle lines for production, making the most of our semiconductor allocation,? the company said in a statement.

Ford isn?t alone in cutting back production due to the shortage of chips needed to produce cars. General Motors will have downtime at three of its factories ? one in the U.S, one in Canada and one in Mexico ? due to the chip shortage, starting Feb. 8.

Other automakers like Nissan, Fiat Chrysler and Toyota have also been impacted by the chip shortage.