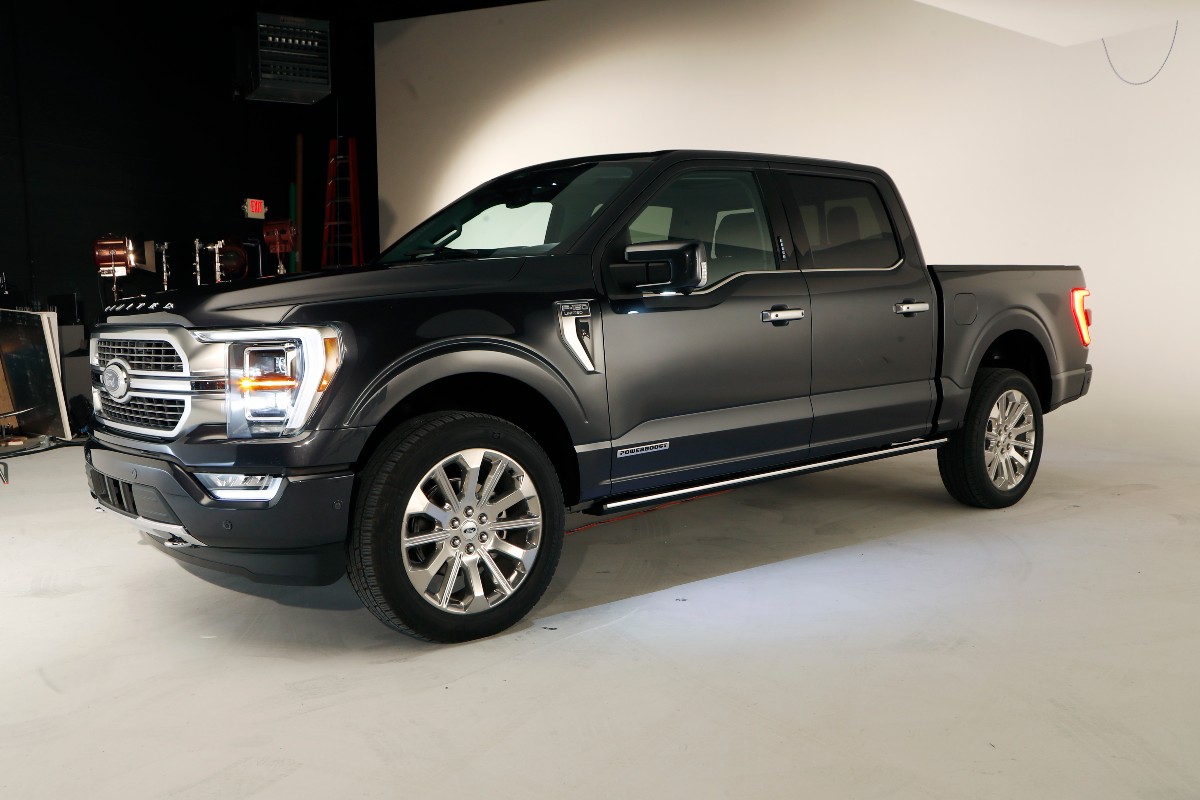 Hyundai?s Elantra compact car took Car of the Year as all three awards were announced during a Monday webcast.

About 50 automotive journalists serve as judges, for the three awards, which are announced every January. They?re chosen from dozens of candidates and must be new or substantially changed. Automakers often use the awards in advertising.

In addition to the Elantra, car finalists included the Genesis G80 and the Nissan Sentra.