Adaptive Headlights Are Finally Legal in the U.S., But What Does This Mean for Drivers Today? 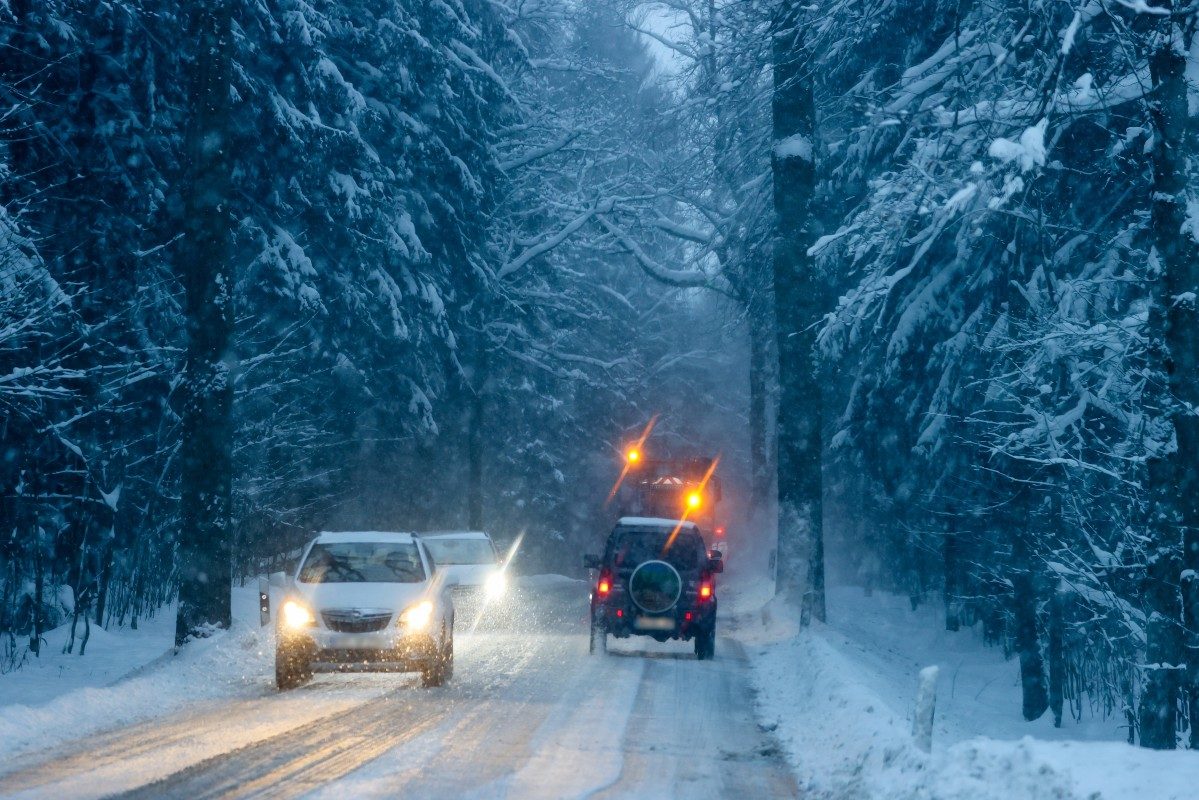 When you think about cutting-edge technology in the automotive space, headlights may not be among the top 10 things that come to mind. That’s not to say that there haven’t been some awesome headlight advancements made over the years. For example, there are headlights out there that can do things like dim around oncoming traffic while keeping your lane completely lit with a high-beam level of lighting. Pretty cool, right? Why isn’t this something that everyone in the auto space is talking about? The thing is, most of this type of tech has been illegal in the United States. At least until now.

According to Infrastructure Investment and Jobs Act (H.R.3684), which President Joe Biden signed into law earlier this week, adaptive headlights are now about to come into the fold as viable safety measure.

The legislation referencing headlights is included in section 24212 of the bill, under the heading “HEADLAMPS.” We won’t copy and paste the exact wording of the section (because, boring, right?!), but basically it puts the ball in the secretary of transportation’s court to make adaptive headlights a thing, giving a maximum timetable of two years. Meaning, by around 2024 in the U.S., we should probably be seeing some cool strides from automakers in the vein of headlight technology.

Read More: Let?s Celebrate Classic Trucks of the ?50s With a Look at the Chevy Task Force Series

Currently, there are a number of different automakers who’ve already made adaptive headlights a big part of their brand development, with Audi’s Digital Matrix LED headlights being among the most touted.

Like we already mentioned, these headlights can assist you by keeping your lane completely lit while also avoiding blinding other drivers. They can also project patterns onto the road to alert drivers when a lane is ending. Some companies are even looking into allowing drivers to emit symbols to alert other drivers of hazards, such as ice.

These are clearly all good things when it comes to driver safety, and something we can’t wait to see more of in the next couple of years.