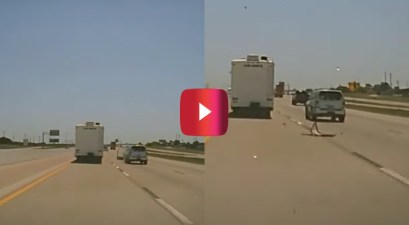 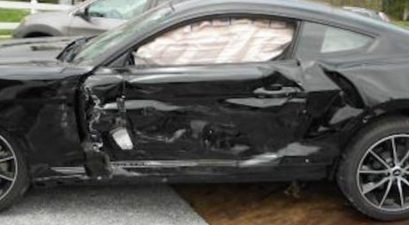 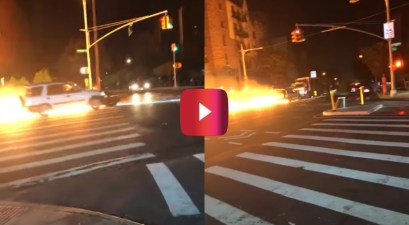 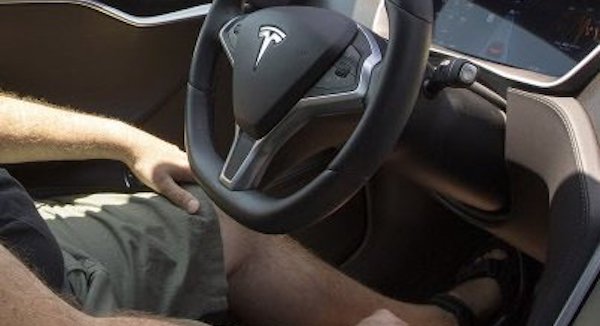 David Clark was recently involved in a terribly stupid crash. In fact, this seriously might be one of the dumbest situations anyone’s ever allowed themselves to become wrapped up in.

Clark alleged that the Autopilot feature on his Tesla crashed the Model S. The caveat being that he was approaching a T-intersection, and decided to test the old “Jesus, take the wheel” idea by just seeing what would happen if he didn’t even touch the steering wheel or brakes.

He crashed. Turns out that Teslas, just like other cars, will crash if you drive them without touching the steering wheel.

But there’s a twist!

Clark retracted his statement on Monday. Turns out that he only thought he had autopilot on, and he apparently accelerated towards the edge of the road all by himself,

“To the best of my recollection I had engaged the autopilot system but then I had disengaged it by stepping on accelerator. I then remember looking up and seeing the sharp left turn which I was accelerating into. I believe we started to make the turn but then felt the car give way and lose its footing like we hit loose gravel.”

No word yet on if any threatening gestures where made toward’s Mr. Clark’s knees by a lead pipe-bearing Elon Musk.

Related: Tesla autopilots itself directly into a wall