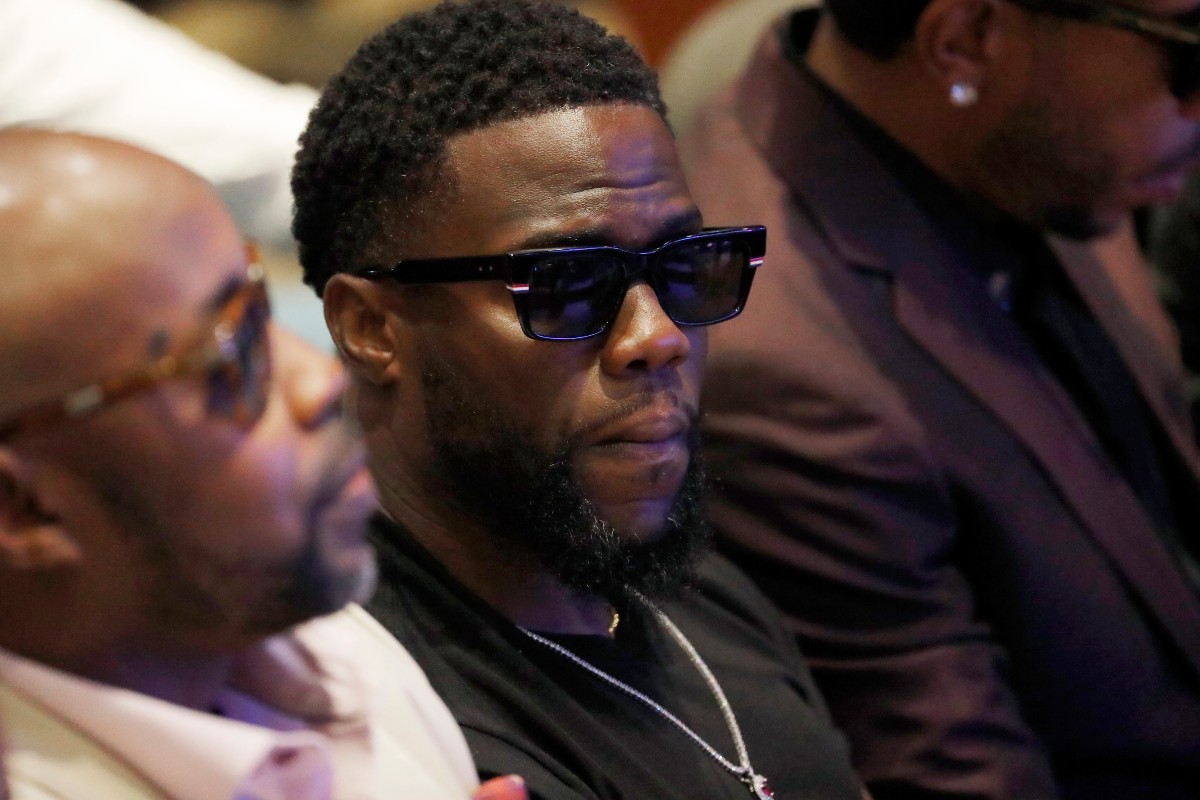 Hollywood star and comedian Kevin Hart is known for his infectious humor and his positivity. Under the facade of the self-conscious, fragile ego character he often plays, Kevin is a relentless hustler with an attitude that is hard to beat. Throughout all the adversity he has faced in his life, from watching his father battle drug addiction to the premature passing of his mother, Kevin Hart has kept a positive attitude and found the humor hidden beneath the hardship.

But, it was his car crash back in 2019 that proved to be one of his biggest challenges yet.

On September 1st, 2019, Hart’s car was pulverized in Malibu Hills, California. His friend Jared Black drove Kevin’s 1970 Plymouth Barracuda off Mulholland Highway, then it rolled down an embankment.

TMZ and social media exploded with speculation around the disastrous accident. The 42-year-old Jumanji star almost lost his life in the crash. The car accident left Hart in a hospital bed in the worst physical condition of his life. The California Highway Patrol determined that no one involved had worn their seatbelt. Hart suffered major back injuries and had to endure serious back surgery.

He was told that there was little likelihood that he would walk again because of the damage done to his spine. Back in May 2020, Kevin got vulnerable on the Joe Rogan Experience podcast and spoke about the physical therapy and mental health changes he had to go through to regain his ability to walk. Hart’s wife Eniko and their kids were completely helpless to do anything to aid Hart’s recovery. He was on his own. Luckily, Hart had inspirational people like Dwayne “The Rock” Johnson around to motivate him.

The comedy star who has made millions through movies, Netflix deals, and comedy specials credits God as a huge part of his recovery. The rest of his recovery was thanks to hard work and rigorous physical therapy. Hart is one of the hardest-working celebs in the business, so when fans heard the breaking news for the first time, we knew Kevin would find a way to land on his feet. Since the accident, Kevin Hart has made a full recovery and is back working out, acting, and performing comedy. When Hart was finally released from the hospital he let out a cathartic sob that he called “the biggest cry of his life.”