Watch a Mustang driver learn the definition of understeer 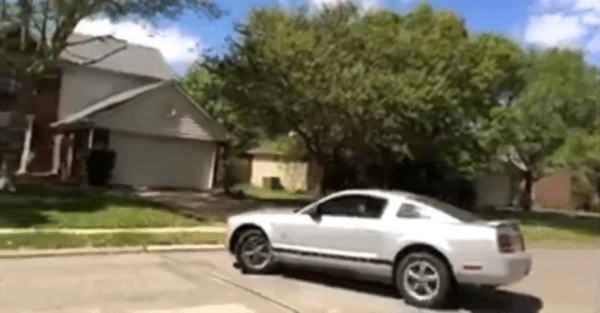 If you know anything about Ford Mustangs in the internet age, you won’t be surprised by the outcome of this video. What might surprise you, though, is just how it happened. If you spend a whole day watching videos of Mustangs crashing, you wouldn’t even think this was possible.

Surely, Mustangs don’t understeer, right? They are always seen over-rotating leaving car meets, so you can see why plowing straight was the last thing this driver expected. But even Mustangs have to obey physics, so if the car is going too fast and the front end is too light, you have yourself an understeering pig.

It’s hard to tell the speed with the slo-mo treatment, but the driver doesn’t even get to the brakes until he is halfway through the yard. In addition to the Mustang and the driver’s pride being irrevocably damaged, that brick wall won’t be cheap to fix.

Is anyone taking bets on if he was insured or not?