Restaurant Stays Open Even After a Car Smashes Into the Entrance 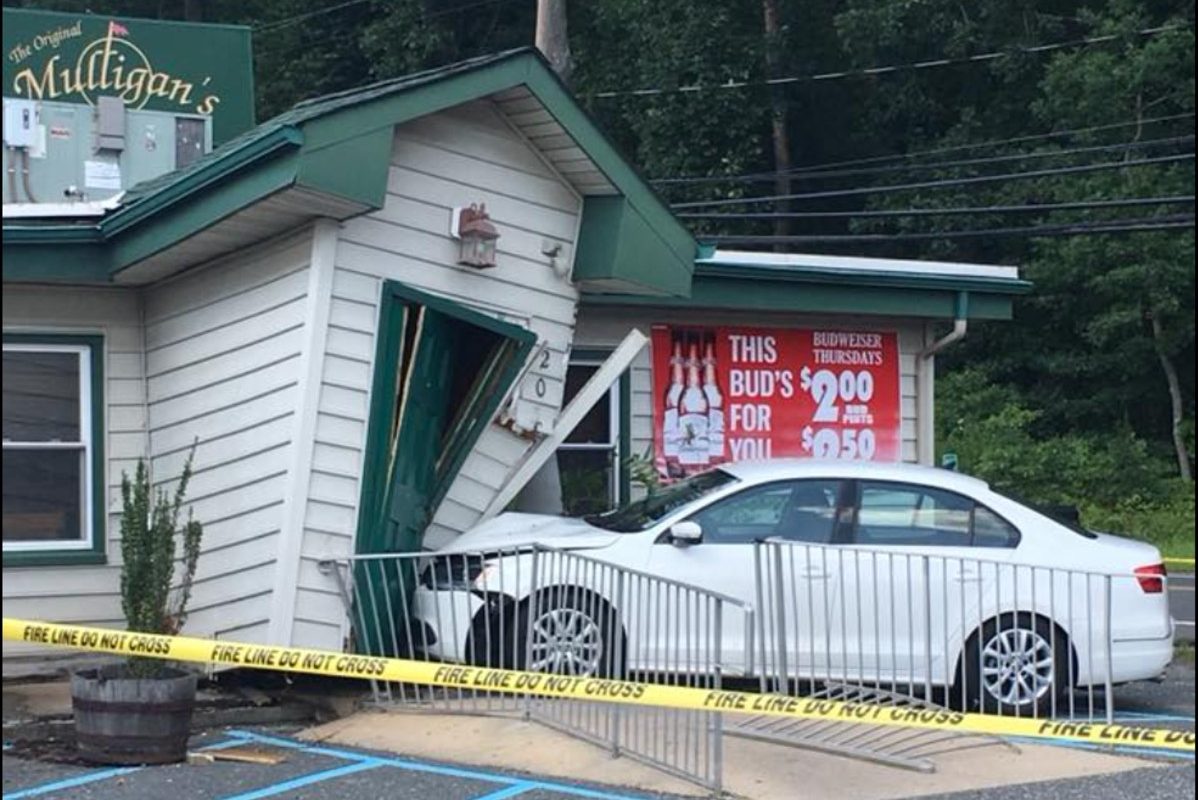 Some restaurants like to boast about the fact that they’re open at all hours of the night. Others like to market themselves as keeping the lights on during major holidays. But, The Original Mulligan’s Restaurant & Grill in Howell, New Jersey welcomed customers through its doors even after a car crashed right into the front of the building, according to NJ.com.

As you can see from the photos posted to Facebook by the Squankum Fire Company, the car that crashed into the restaurant was wedged into an entrance vestibule, but because the building had several other points of entry, it was deemed safe by the Howell Township Building Department and was allowed to stay open. Because if you think that New Jersayans would lose their appetites after a potentially fatal building car crash, then you’ve clearly never met anyone from New Jersey.

Luckily, no one was hurt as a result of the accident.

While the Squankum Fire Company made it pretty clear that they weren’t sure what exactly caused the accident, one Facebook commenter offered up a pretty interesting theory.

Read More: How a Car Ended up in the Second Story of This Building Is Incredible

Anytime a driver smashes a vehicle into the side of a building, it always makes for a pretty wild scene. But. this New Jersey restaurant incident is not even close to being the craziest instance of a car smashing into a building that we’ve ever seen.

It brings to mind the story from back in January 2018, when a California driver got so high that he somehow managed to crash his car into the SECOND STORY of a building. I’m pretty sure the building didn’t stay open immediately afterwards though.

Two people needed to be rescued after this car crashed into the second story of a building in California pic.twitter.com/D7AnkXz6Wp