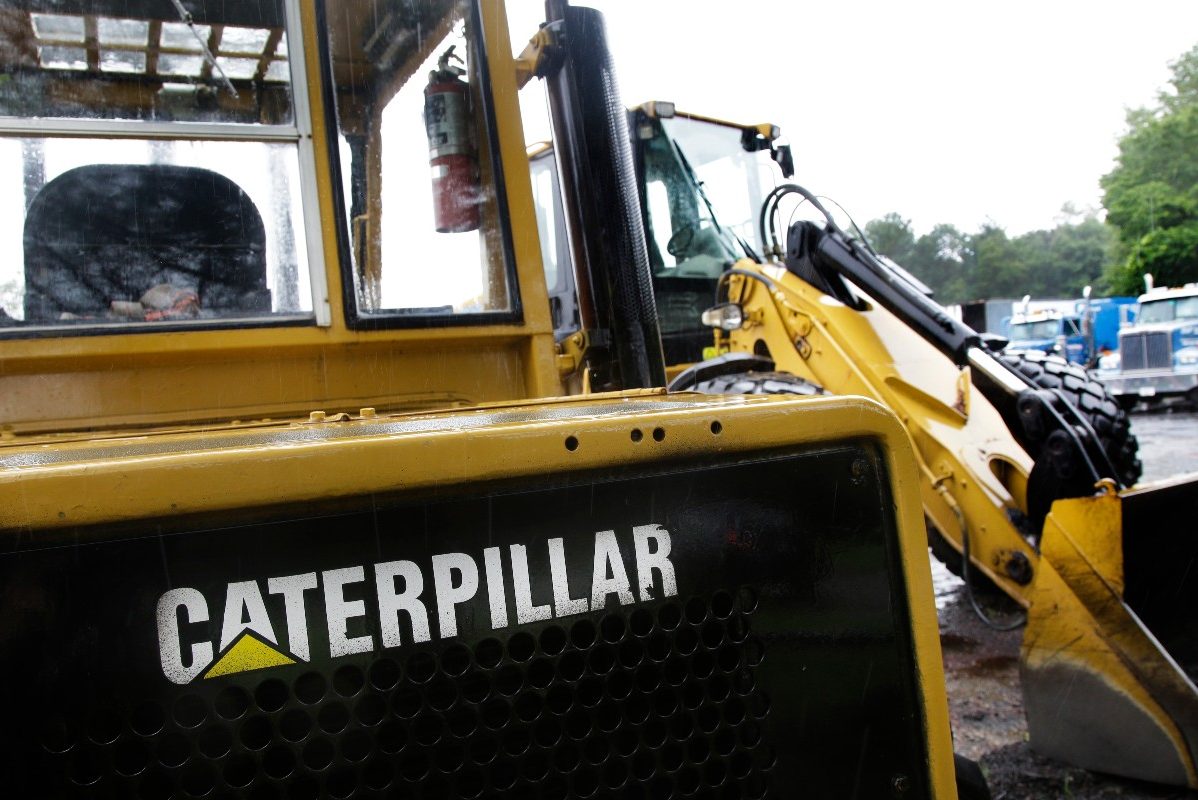 When it comes to acts of revenge by disgruntled former employees, this doozy of a story from out of Vitoria, Spain really takes the cake.

A 38-year-old man who previously worked at the Vitoria Mercedes-Benz plant, which is Daimler AG’s second largest van plant in the world, must have left on terrible terms. This guy apparently stole a 17-ton Caterpillar front-end loader from a construction site, drove it 13 miles to the Mercedes plant (at one o’clock in the morning, mind you), and rammed through the gate. In the ensuing rampage, he destroyed more than 50 vehicles, most of which were Mercedes EQV, V-Class, and Vito commercial vans.

Oh, and the vans had just been built, and the total damage, from a monetary standpoint, is estimated to have been around $6 million. So, yeah, this guy was not messing around.

Mercedes-Benz has fired #Basque worker from work in Vitoria-Gasteiz in the last day of the year 2020 and he has wrecked 50 vans. #NeoLiberalism #CorporateEmpire #angryworker #solidarity #Proletarianism #WorkerClass #langileria #RiseUp pic.twitter.com/IP1nX73PDH

Read More: Bulldozer and Trackhoe Get Stuck in Mud During Botched Rescue Attempt

Now, according to a police report, “during the journey between the two sites, he caused other damage. Police arrived at the scene of the damage to find the man at the wheel of the [Caterpillar] smashing into the parked vehicles. He was held on suspicion of causing criminal damage.”

You’d think that $6 million in damages is plenty, but more info shows that this guy actually tried to dish out even more carnage by driving the loader into the actual production line. This, of course, would’ve resulted in huge production delays, but maintenance teams and security guards were able to contact police before any further destruction was caused. Some reports even indicate that a responding officer had to fire off a warning shot before taking the perp into custody. Clearly, this guy was seriously committed to his mission of mayhem.

Thankfully, no one was hurt in the incident, although it seems this man was interested in just causing as much vehicular damage as possible.