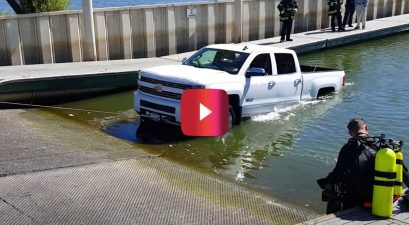 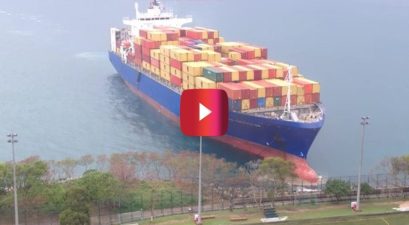 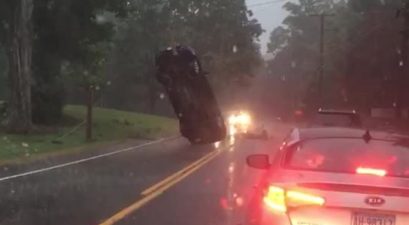 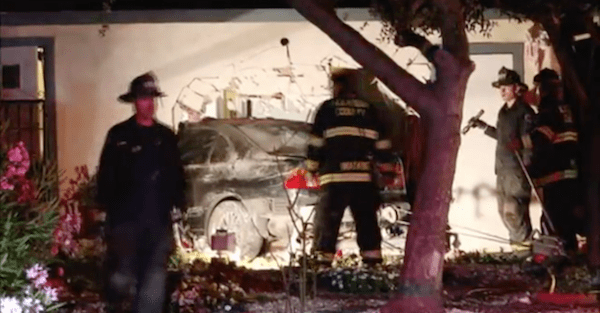 According to KRON4, a BMW and a truck were street racing around midnight when the cars first took out a bus stop and then crashed into two homes.

The truck crashed into the outside of the duplex, but the BMW went through the wall of the home while a family of five were watching TV in the living room. The car came within a foot and a half of hitting them according to officials on the scene.

Related: A woman has been arrested for street racing at 120MPH, but it’s who she had in the car that’s stunning

There is a fire station close to where the accident occurred, and they immediately rushed to the home after they heard the collision.

The BMW then continued through the home and into another home where a family of two were sleeping.

Luckily, no one was injured during the crash, but the homes were damaged and can’t be lived in due to the damage.