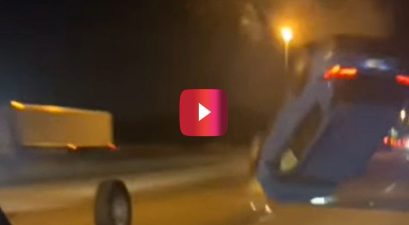 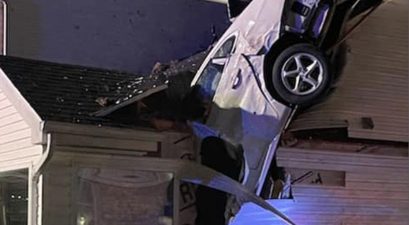 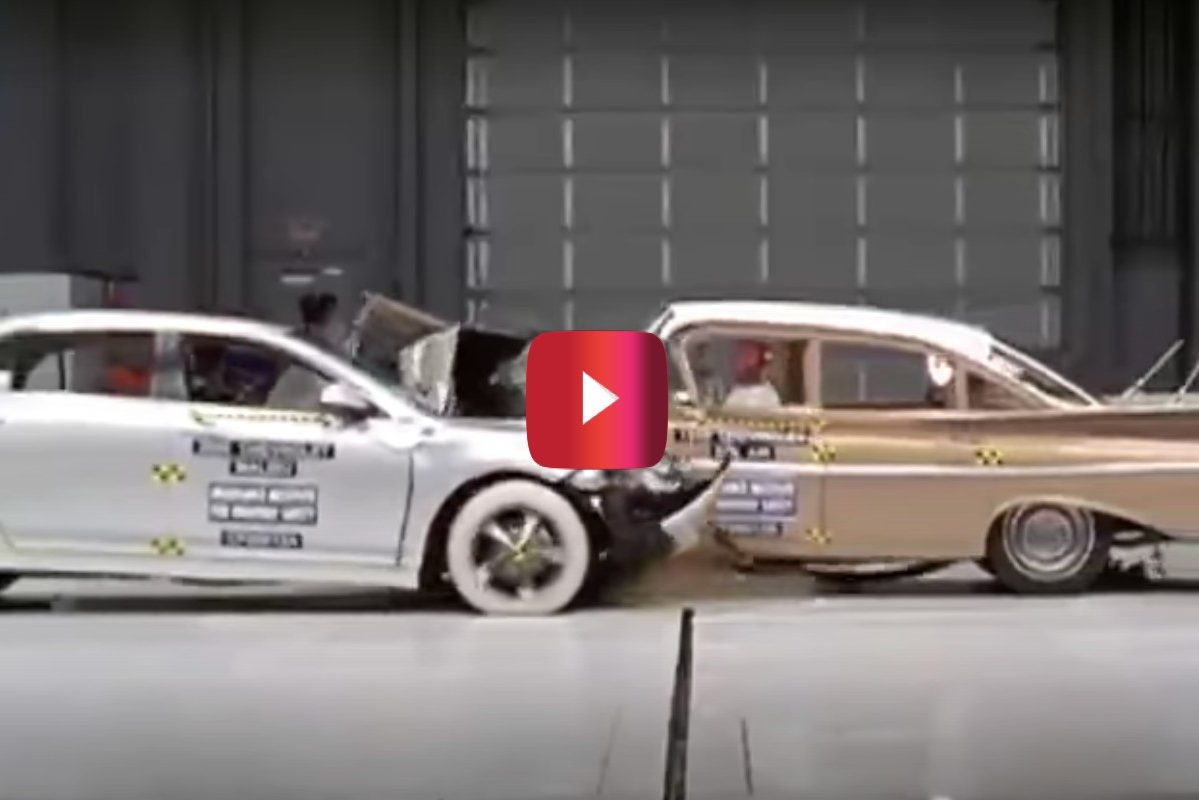 What’s the best way to illustrate just how far modern safety systems in cars have come? Smash an old car into a new car at high speeds, of course! Ok, maybe it’s not the best way, but it definitely is the most attention-grabbing method of getting the job done.

To commemorate the 50th anniversary of the Institute for Highway Safety back in 2009, the non-profit organization staged a crash test of a 2009 Chevy Malibu and a 1959 Chevy Bel Air to show how far that passenger protection has progressed in 50 years. Spoiler alert: It’s come a long, long way.

The Malibu crashes headfirst into the Bel Air, and as you can see in the above video, the results are about what you would expect. We knew that old cars were beautiful death traps, but this video reveals what really happens to a passenger trapped in one. Thank you for your service, crash test dummy.

Now, your initial reaction after watching this video might be similar to mine: “Why the hell did they have to ruin a perfectly good classic car like the Bel Air to make their point?” On one hand, it hurts to see such a beautiful-looking car get completely destroyed like that. On the other hand, early generation Bel Airs weren’t exactly known as being the safest rides, so maybe it’s better to prevent a deadly accident that’s waiting to happen by removing the root cause.

Either way, this whole experiment does make me think about what the IHS could have up its sleeve for its 100th anniversary. Who knows? By that point, we’ll probably be flying around in spaceships anyway.