Which States Have the Worst Roads in America? 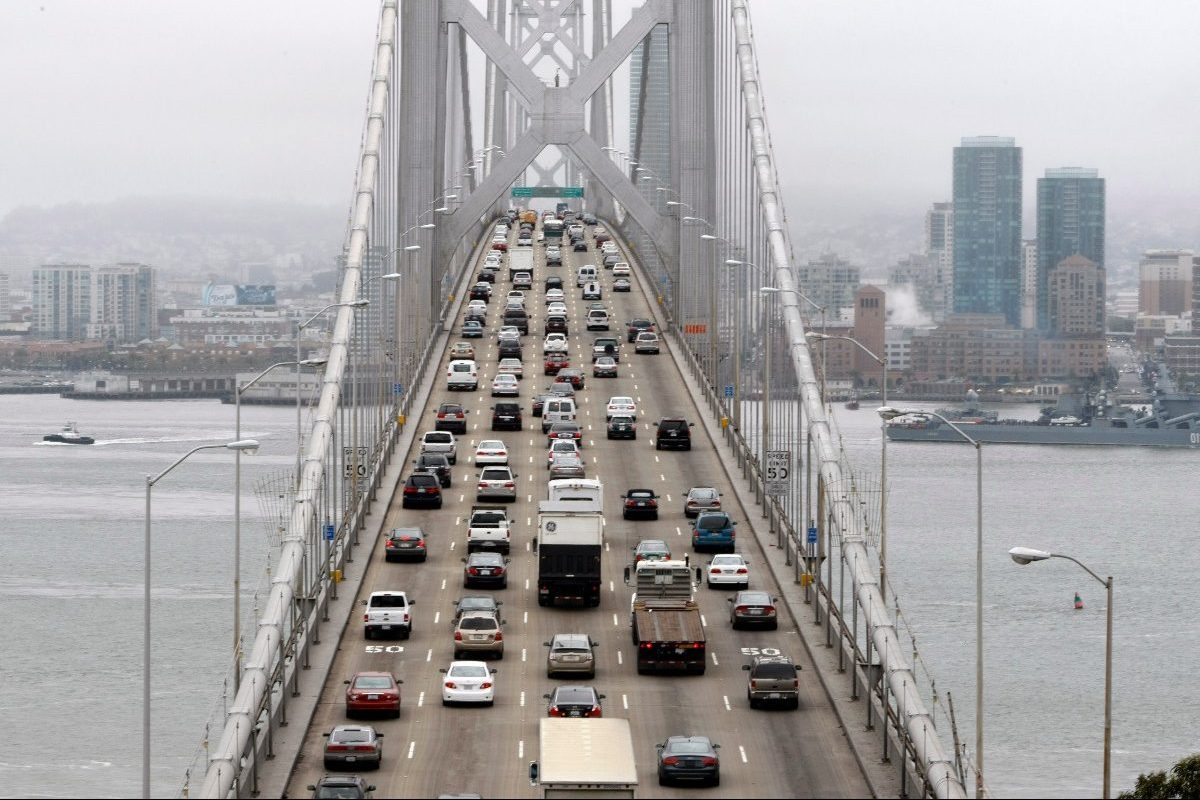 When you read the title, did you automatically answer with the state you currently live in? It’s ok to be honest — we’ll never know.

Or maybe, instead of your hometown, you answered with that one place where you’re pretty sure your soul left your body when you navigated an impossible road course of potholes and sketchy road conditions.

However, if we turn to scientific methodology, it is possible to rank the worst roads — and the best roads– in the United States.

How Do You Even Begin Ranking the Worst Roads?

Truth be told, there are a lot of different ways to rank the worst roads in America. There are plenty of things to get aggravated about when it comes to your daily commute, after all. Traffic, never-ending construction, frequency of serious accidents, flooding… the list of options for deciding upon how to define “worst” is almost endless.

You can say Detroit, Michigan has the worst roads due to the number of fatalities there each year, or you can call out Colorado for the high number of bear-related traffic incidents. Indiana, we’d like to talk to you about whatever is happening around Indianapolis, too. Each of these is pretty bad, but can you consider it “the worst?”

There are a few different ranking systems out there, each of which makes sense. For example, there’s the International Roughness Index. This is an actual metric that measures vertical movement of passengers over a mile of roadways. But, even a standardized metric can be deceiving. An organization called TRIP discovered that the urban area with the highest percentage of rough roads is the San Francisco-Oakland area of California, while analysis by the site MoneyGeek discovered the highest roughness scores in Washington, DC.

Technically, neither answer is wrong. Instead, each ranking is based on different measurements, which just goes to prove that the term “worst” can be more subjective than we think.

This isn’t a graduate thesis, so we’ll cut to the chase. In our search for the worst roads in America, we wanted to find a ranking that really looked at overall road conditions, as well as the impact these roads have on the motorists who use them every day.

Did you know that driving on these nasty roads can cost American drivers a total of $120 billion in repairs and expenses? On top of that, you’re paying taxes and fees associated with road repair and driving privileges. Humbling, isn’t it?

The analysts at QuoteWizard had an interesting approach to ranking the worst roads in America. They pulled data directly from the Federal Highway Administration to include what the FHA deems “non-acceptable” roads along with square mileage of poor bridge deck (another fun concern for motorists). Then, they compared this to what drivers in each state are paying for road repairs.

Interestingly enough, Rhode Island seems to have universally poor road conditions. Not only was the state ranked the worst in QuoteWizard’s findings, with 50% of its roads are unacceptable with 23% of the bridges in equally bad shape.

Rhode Island actually gets poor marks on a lot of lists, going back several years. A 2020 feature by MotorTrend uncovered that 47.9% of the urban roadways in The Ocean State are in poor condition, with 44.2% of the roads in Providence alone challenging drivers. While Rhode Island is an awfully small state, these numbers indicate that half the roads there aren’t doing so well. Additionally, the cost to drive on these roads is approximately $823 per motorist.

California doesn’t fare nearly as badly as one might expect. Though the TRIP ranking was bad news for urban areas like San Francisco and Los Angeles, overall road condition isn’t terrible. Well, it’s not great, either. 35% of the roads and 7.2% of state-wide bridge area is in bad shape.

New Jersey has the second-highest percentage of poor road quality at 47%, with Hawaii coming in at 43%.

The Highest Costs to Drive

Mississippi drivers can relax knowing that only 27% of their roads and 4% of the state bridges are in disrepair, but given that motorists in the state pay around $820 annually for road repairs, this may not be super good news.

Oklahoma is home of the highest cost to drive, with each driver paying approximately $900 for the privilege. Interestingly enough, Tulsa appears on many lists as an urban area with some of the most devastating potholes, yet only 7% of the roads in the state are in poor condition, according to data from the FHA.

Conversely, the least expensive state for drivers is Tennessee. With a cost per motorist of just $194, the state also has reasonably decent roadways. Tennessee also budgets for annual road repair, with about 16% of the state budget heading to improving roadways.

So, Where Can We Find Roads in Good Condition?

Interestingly enough, Wyoming, North Dakota, and Idaho frequently show up in rankings for some of the best roads in the nation. These states have the highest percentage of spending on annual road repairs, and none of them rank among the highest cost per driver.

There are probably a lot of extraneous reasons for this. Each of these states attracts plenty of tourists, and the people who live in these states really need reliable roads in all sorts of weather to support the local industries, including farming, ranching, and logging. But, of course, if road conditions were designed to match the needs of tourists, then New York, Florida, and Texas roadways should be smooth enough to lull a baby to sleep. (Spoiler alert: They aren’t.)

The moral of the story is that there are many different ways to look at what makes the roads in one state “worse” than another. If you look at just the urban areas, then California is a great big problem. But, if you look at overall percentages of roads, the East Coast is problematic on an aggregate level. Rhode Island? New Jersey? Time to step it up.

There are many factors that go into ranking the worst of the worst, and maybe someday, someone will have the time and data to fully analyze all of these details.

All in all, if you shouted out a specific state name at the beginning of this article, you’re probably right.