10 of the Most Dangerous Roads in the World 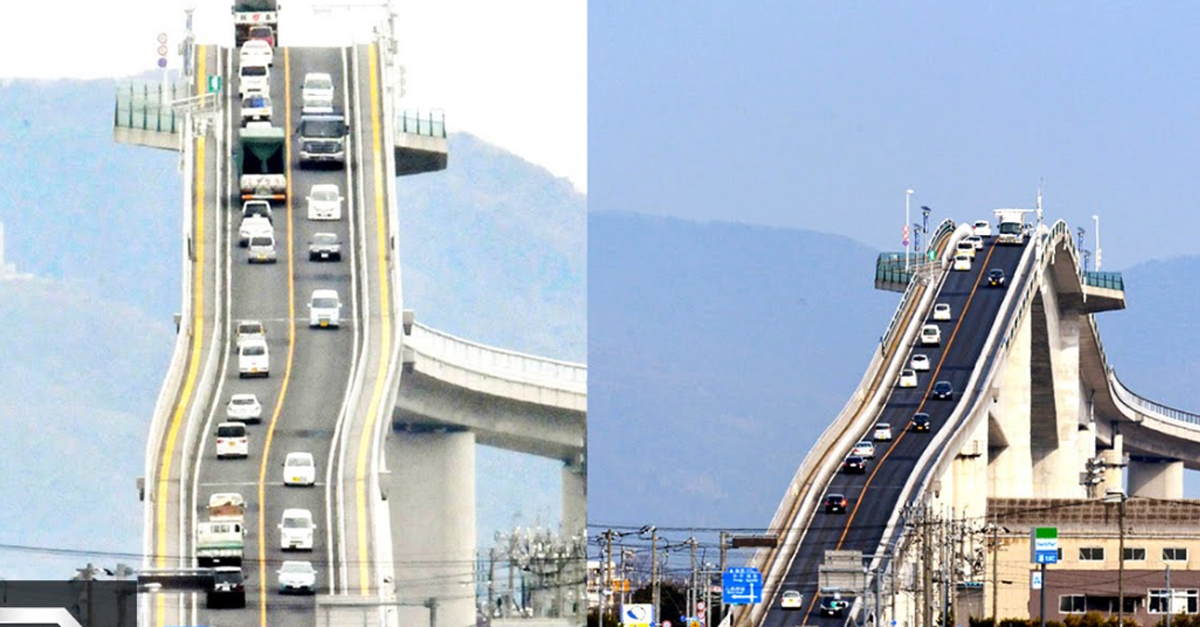 These are the most dangerous and potentially deadly roads across the globe. From dangerously unstable natural conditions to just poor maintenance, these roads are sure to get even the most seasoned driver?s heart racing. Jeeps and ATVs may have a chance on some of these roads, while a regular sedan would be a goner. Others depend entirely on the mood of Mother Nature, and when she?s pissed off, no one stands a chance.

So, without further ado, here are the 10 most dangerous roads in the world.

WATCH: 10 Most Dangerous Roads in the World

So, what exactly is it that makes some of these roads so dangerous? Let’s take a look at a couple examples.

For example, the Himalayan Road is one of the highest roads in the world, as it sits at over 11,000 feet in altitude. Which means that an impending death awaits on each stretch of road, which is pretty much made of crumbling dirt. A lot of buses and trucks use the road since it connects India with Tibet, so not only do you have the road to worry about, but also the traffic of other cars who may or may not be paying attention to the road. Next up, we have the James Dalton Highway, which has become a legend by itself.

The road sits in the most northern part of Alaska, which means it?s icy and cold. Not to mention that the road has a lot of potholes and is used by big oil rigs on a daily basis. Windshields get destroyed from falling rocks, and headlights are knocked out as well. Not to mention that this highway is also in the middle of nowhere, so if you run out of gas, you?re royally screwed. Rental companies won?t even allow renters to drive their cars on the highway, for fear of damage and loss of their product.

Scary stuff, right? Would you ever take on any of these roads?