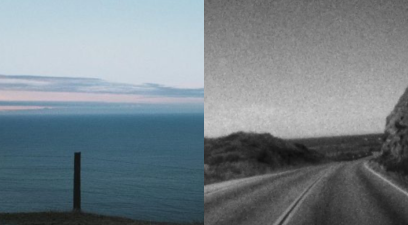 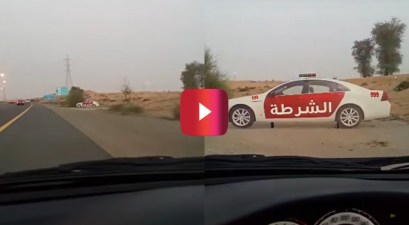 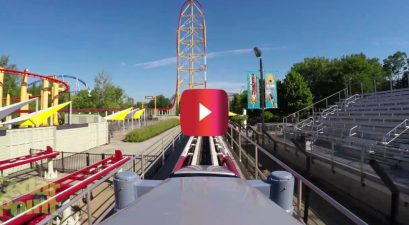 You can’t make memories from the couch. And, as you can see from the above video, these two eight-year-old brothers had themselves a hell of a memorable time when they ripped donuts like seasoned vets. Thanks to a little pep talk from Dad, that is.

It doesn’t take long for a young man to find out that doing donuts in a car, truck, four-wheeler, or really anything with wheels is one of life’s greatest pleasures. And, by the looks of it, these boys know that all too well, even at their age. That’s why you gotta start ’em young!

Once that good snow rolled in, the boys’ father came up with the truck idea, and, all jacked up himself, he encourages the boys to get excited as well. Talk about putting in that extra work for the Dad of the Year award!

With a little encouragement, the boy driving puts the pedal to the metal and hits the snow-covered field with his partner-in-crime riding shotgun.

Try not to smile. We dare you.

As rooster tails of snow begin to fly, the dad chuckles with laughter. With the engine revving, truck sliding, and snow flying, it is hard to not laugh and imagine the faces and conversation of the boys in the cab. After returning from their shenanigans, they roll up with snow-covered faces, because they forgot to roll the windows up.

As a young boy, I can remember the pure excitement of learning to do donuts in the snow. And, til this day, it is still just as fun.

A little redneck fun never hurt anyone, and these country boys in training will agree 100%.