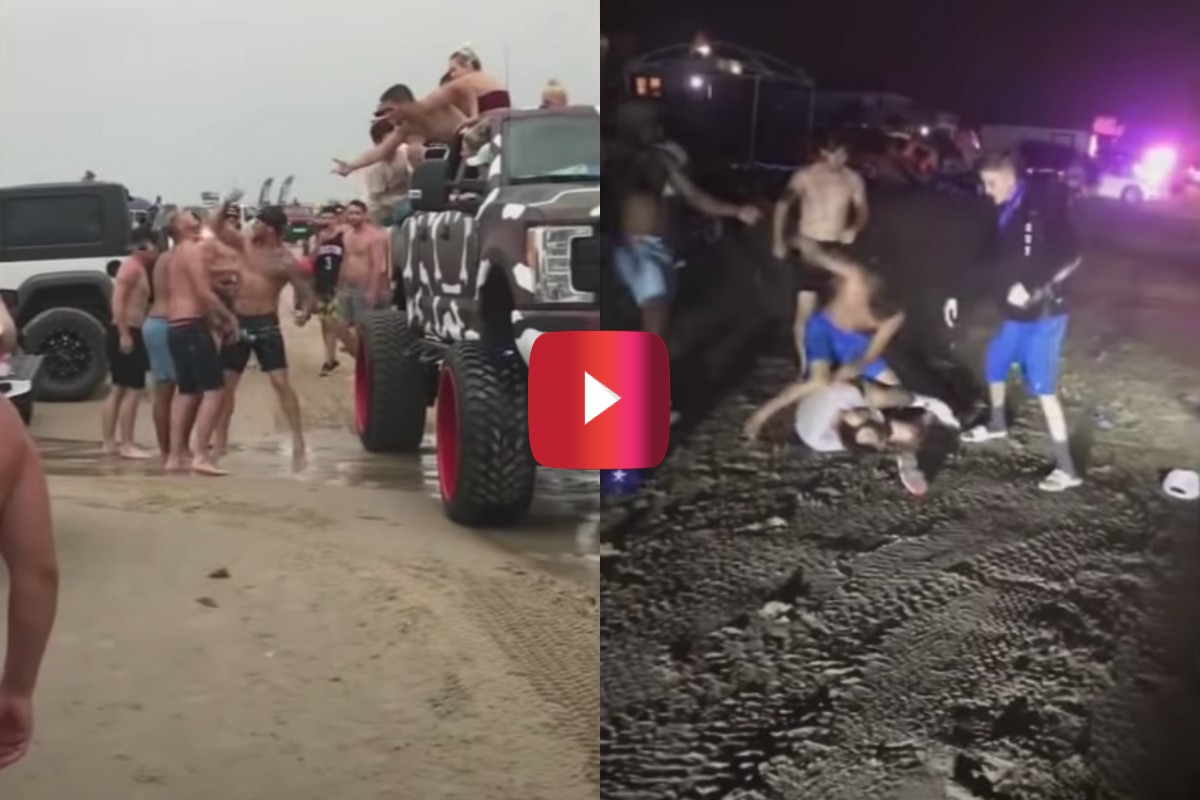 With a name like Go Topless Jeep Beach weekend, you could probably assume that such an event would create an environment that would lead to rowdiness and wild times. But, for last year’s gathering, things went way too far. The Bolivar, Texas-based gathering for Jeep, ATV, and off-roading enthusiasts was pretty much a debaucherous disaster from start to finish, with six people being hospitalized and dozens being arrested.

At several points during the festivities, the drunken partying deescalated into fighting, leading to an increased response from medical teams and law enforcement. All told, a whopping 621 service calls were made, according to ABC13, and the Galveston County Sheriff’s Office reported that 126 arrests were made between May 15 and May 19, 2019.

Read More: What We Have Here Is a Good Old Fashioned Demolition Derby Fight

This may just sound like your average Spring Break, but after reading about one of the most serious injuries to come as the result of the event, it’s clear that this was more than just a harmless good time with folks having too much to drink.

A woman posted on social media that her son was one of those in critical condition with head trauma, including bleeding of the brain, stating that he was in a coma, and needed prayers because he had a son of his own.

He had fallen off a truck and was struck by another driver, she wrote.

Unbelievable. Jeeps, beaches, and beer should usually make for an incredible combination, but when there are people out there who can’t just chill out and have a good time, that’s when terrible things like this happen.