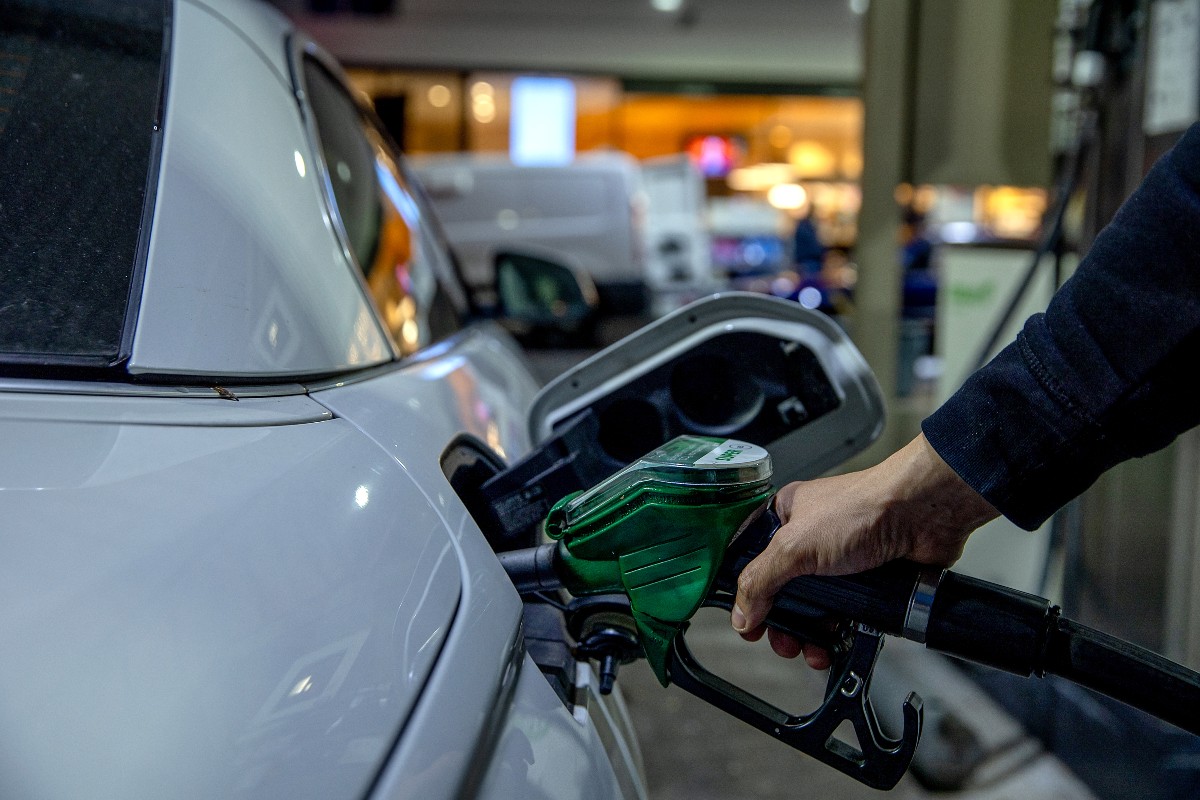 Gas ain’t cheap. So, when you pull into a gas station to fill up the tank using your hard-earned money, you expect quality fuel, whether it’s premium or regular grade. But, back in March 2019, several drivers who took their business to Casey’s General Store on 144th St. in Omaha, Nebraska were treated to a less-than-ideal gas station experience, when their cars broke down due to watered-down gas.

We’ve been getting reports of watered down gas costing some Omaha residents hundreds of dollars in car repairs. Hear from one of those people and the gas station tonight on @WOWT6News pic.twitter.com/T92OzTb78E

A few minutes after Masters identified the problem, her car stalled. It wasn’t until several days later that she checked Facebook to find that other drivers in the area also had their cars break down due to contaminated gas.

“I looked up what happens to a car when there’s water in the gas and everything that the internet said is what had happened to my car,” Masters said.

According to mechanic Steve Bertagni, water finding its way into the gas reservoir doesn’t happen all that often, but when it does, it can cost a pretty penny.

“Your pits, for the most part, should not have the ability for water to get into them so unless you have a tank issue it’s pretty rare that you would literally pump water into your car,” Bertagni said.

“Depending on how much work it takes to pull the tank and change the filter and stuff you’ll easily have a couple of hundred dollars even as high as three, it really just depends.”

To the credit of Casey’s General Store, they immediately addressed the issue in an official statement, stating that they closed the pump once they were alerted to the issue, removed the tainted gas, and reopened the pump shortly after. They also said that they would reimburse anyone affected by the watered down fuel.