This WWII Veteran Lived Until 112, and Has a Stretch of Highway in Texas Named After Him 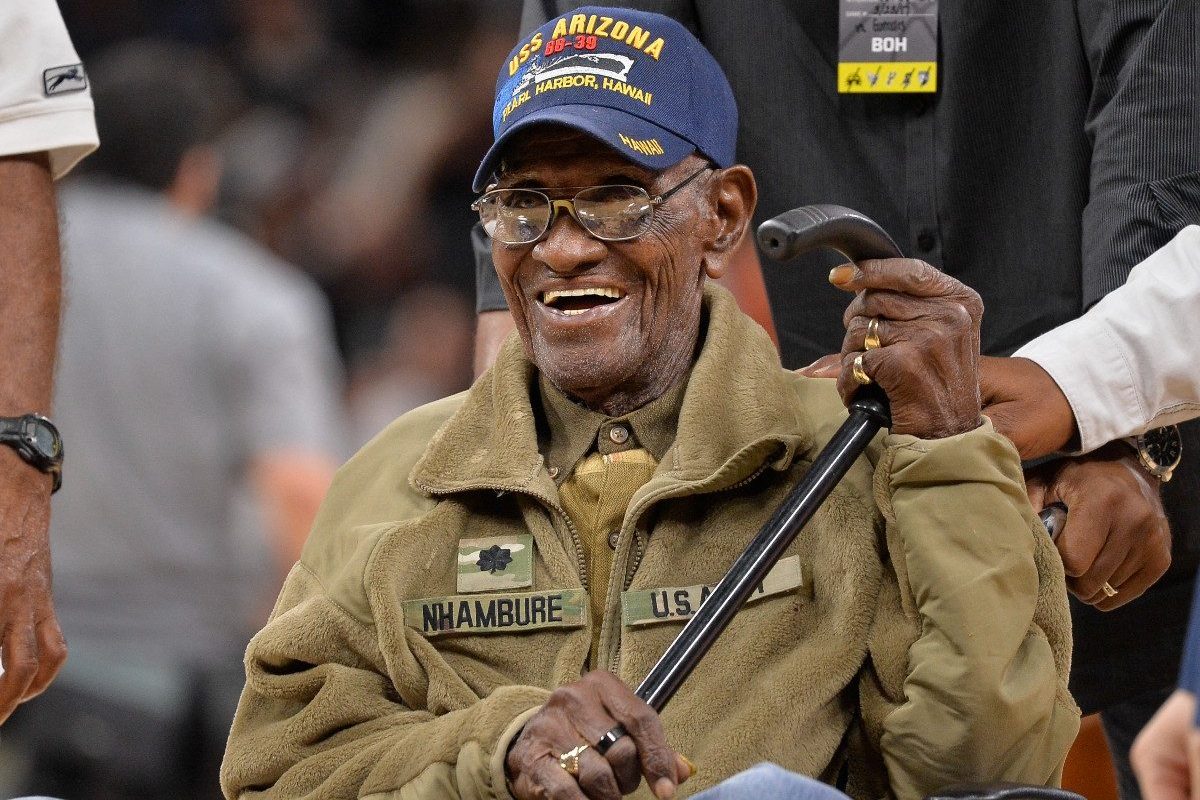 On December 27, 2018, Richard Arvin Overton passed away at the age of 112 due to complications with pneumonia. Before his death, not only was Overton the oldest surviving United States World War II veteran, but also the oldest living American man. Needless to say, Overton’s legacy is one worth celebrating, and to do just that, Texas Gov. Greg Abbott signed a bill on May 24, 2019 that would give the late Austin, Texas native his very own memorial highway.

Filed by State Representative Sheryl Cole (D-Austin) back in February 2019, the bill was unanimously passed by the Texas Senate on May 14 and by the House on April 26. According to KVUE, the bill “proposes that the portion of State Loop 111, or Airport Blvd., between its northern intersection with Levander Loop and its intersection with Parkwood Road be designated as the ‘Richard Overton Memorial Highway.'” Cole chose the stretch of Airport Blvd. because it is the last major road in East Austin that is not already dedicated to someone.

Read More: A Dying U.S. Army Veteran’s Wish Was to Hear One, Last Motorcycle Roar — He Never Expected Anything Like This

Back in 2016, we got a brief look into Overton’s life thanks to a short film by Matt Cooper and Rocky Conly called Mr. Overton, which was spotlighted by National Geographic’s Short Film Showcase. Born on May 11, 1906, Overton enlisted into the United States Army on September 3, 1940. He served in the South Pacific until October 1945, when he left the Army as a technician fifth grade.

On Memorial Day in 2013, Overton got to meet with former Texas Governor Rick Perry and received a special White House invite from former President Barack Obama. That same year, he attended the Veterans Day Ceremony at Arlington National Cemetery, during which he was called out by name and honored by the president.

During his late retired days, Overton enjoyed drinking whiskey, smoking cigars, and driving around in his 1970s-era Ford pickup truck.

“I like to drive myself ’cause other drivers, they drive crazy,” Overton said. Spoken like a true Texan and probably the chief reason behind his long life.