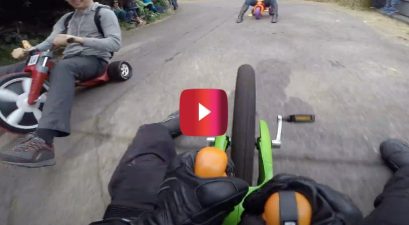 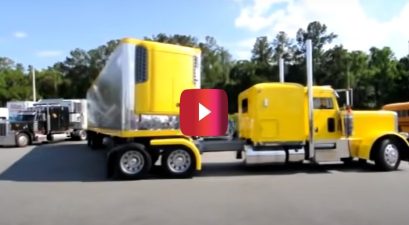 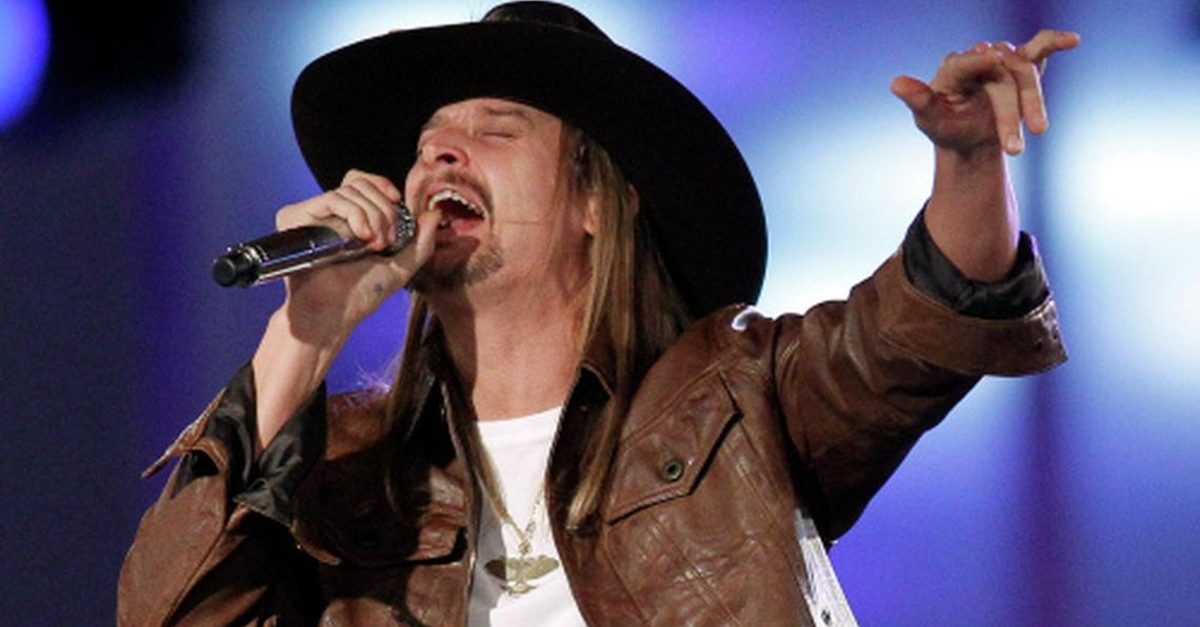 Back in 2001, Kid Rock released the album titled Cocky. One of the songs that was included on this album was called Trucker Anthem, and, in typical Kid Rock fashion, the song is pretty unfiltered. The rock track hit the ears of the public nearly 20 years ago, and it really showcased the more raw style of music that made Kid Rock famous.

He also included tracks on the album that talked about the struggles of being on the road, such as Baby Come Home, Lonely Road of Faith, and What I Learned Out On The Road. Take a listen to this classic song, and see if you remember it!

[Verse 1]
Singin’ hey now people here we come
Here we come, motherfuckers, here we kitty come come
You know what we do and where we’re from, Detroit baby
You got fifteen seconds to get to your seat now, ah yeahh, uh
We’re going to start this show and blow your minds now, yeah
Who’s in the house, who’s your uncle, Uncle Kracker

[Verse 2]
Double Wide on the side, in the back of the bus
I’m your Uncle Kracker, sitting platinum plus
Double platinum, what, triple platinum, fuck
You’d be accountant, motherfucker if you add that up
Can you back that up, yeah, but what for
I’ve got a big brick house with two gold doors
What’s more than that, you need to shut my mouth
I’m the same motherfucker you been hearin’ about
‘Kracker went pop’, naw, I did the pop bash
Floatin’ through the airwaves, pickin’ up cash
I dropped Follow Me, people thought I went soft, shit
Chill, I’m still very difficult to fuck with

[Verse 2]
Straight outta the sticks of Romeo Michigan
The early morning stoned, motherfucking pimp of the God damn nationnnnnnn
Ye-haw, motherfuckers, let’s rock
With the Kid, yes y’all ya dig, you don’t stop
Got rifs to rock, brought booze to slam
Now who’s the man, Kid Rock God damn
Back on the scene like a fiend for beats
Haven’t slept in weeks, got too many freaks
Seen too many geeks try to rock the rap
So I’m back with heat to unseat the wack
I’m a unpack and set up shop
I’ma step back and watch ya rock
I’m a bomb tracks to stop the pop
Then I’ma master blastin through the aftershock
I got dug ditches to bury you bitches
Who whoa the flow, who want to stop the show
So I’ma roll and throw another on point seven
From North of Detroit, way South of Heaven, yeah
Turn it up, ughh come onnnnn

[Verse 3]
Rock motherfucker with the T-B-T
Rolling through your city like the General Lee
You want to fuck with me, don’t test the odds
Because your arms are too short to box with God
But if you send me your address, I’ll swing by
Call up your friends, I’ll get your whole fuckin’ crew high
Say bye, bye, bye to the wack
And let it be known Kid Rock is back

[Outro]
Yeahhh rollin’ with the T-B-T
We’re gonna rock the house for my man Joe C
Yeah, we’re going to start this show
Come on, come on, yeah