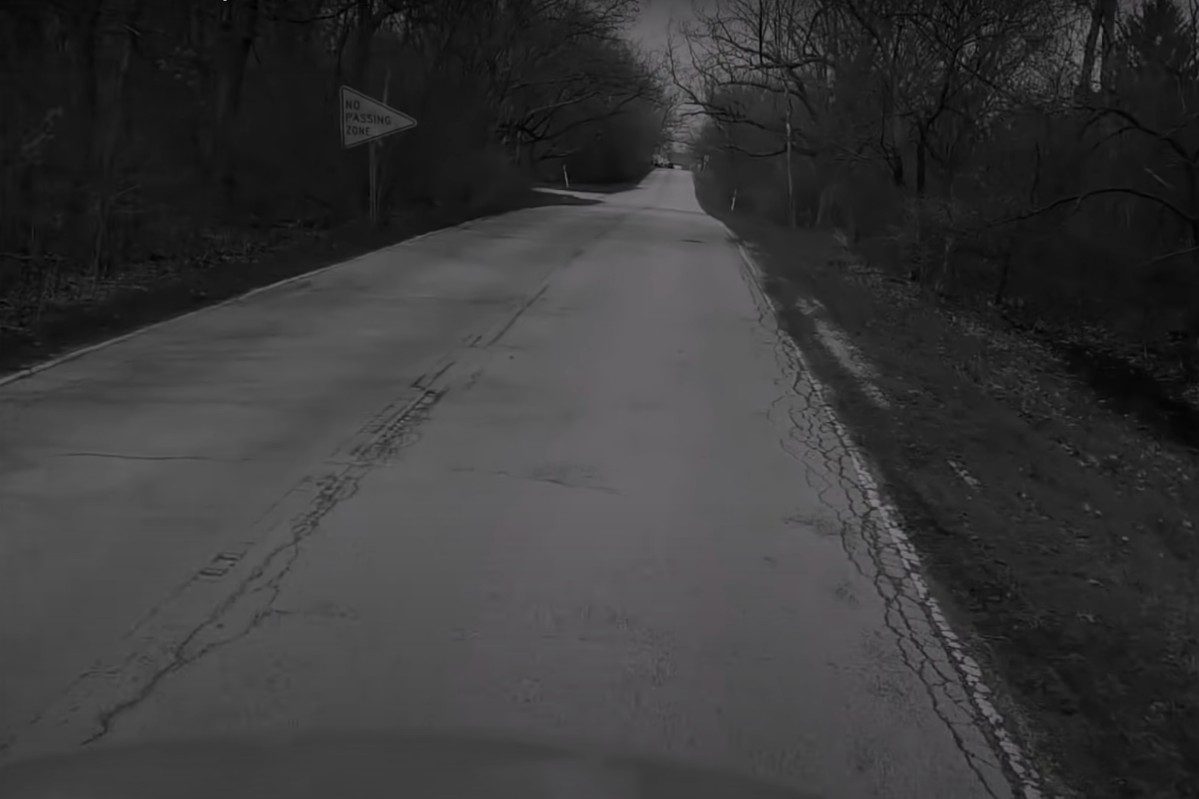 Going on a road trip? Well, since we’re nearing Halloween, we thought it would only be appropriate to take any upcoming behind-the-wheel journeys in a spooky direction. When it comes to terrifying locations, haunted houses are usually the first things to come to mind. But, there are also countless haunted roads throughout the country that are worth driving down. If you’ve got the guts, that is.

Below, we’ll check out six of the most haunted roads and byways you’ll come across in America. Travel these roads at your own risk!

6 of the Most Haunted Roads in America

Starting off the list, we’ve got Dead Man’s Curve. Now, there are actually a number of dead man’s curves in America, as the name is simply a nickname for a curve in a road that has claimed lives because of numerous crashes. This particular dead man’s curve is in Clermont County, Ohio, and it didn’t earn its name for no reason. Located near the intersection of Route 222 and Route 125, this dangerously sharp corner has been the spot where many folks have been run off the road.

But, that’s not all. Apparently, there have been ghost sightings of a faceless hitchhiker appearing near the side of the road in the early mornings. The hitchhiker is noted to have been one of the people who died on the curve in the 1960s.

Resurrection Cemetery borders Archer Avenue, where the sight of tombstones can be a little creepy in itself. Back in the early 20th century, there was a woman named Mary, a.k.a. “Resurrection Mary,” who was hit by a car on this road after storming out of a dance and leaving her date.

In the late 1970s, police were called out to the cemetery after the apparition of a woman was reported to have been grasping at the gate. No woman was ever found, but officials did find a bent gate with scorch marks on it. Perhaps her spirit is trapped in this haunted location for eternity.

The Boy Scouts of America originally purchased this road with the plan of building a camp there. Today, it’s still private property, but it’s no Boy Scout camp. Typically, the only people allowed to enter the site nowadays are paranormal investigators or ghost hunters.

Urban legends say that Boy Scouts have been murdered here by their scoutmasters or bus drivers. Others state that the busses have had fiery and fatal crashes on this road. Other folks have spotted lanterns, creepy shadows, and small handprints in the trees.

That said, there’s no proven records of any actual Boy Scout deaths in this area, but you won’t catch me snooping around.

One of the scariest ghost stories comes from Clinton Road in New Jersey. There have been numerous rumors of UFO and satanic cult activity in the area, but that’s not the only thing that makes the spot it so freaky.

According to the locals, the “Ghost Boy of Clinton Road” will return any coin that get thrown into the creek. Some visitors have even spotted his reflection in the water. Yikes!

Believe it or not, Shades of Death is the actual road name. There are a few different stories behind it, but many believe it got its name from a group of murders that occurred there throughout the ’20s and ’30s.

On the other hand, there was also a series of malaria outbreaks at this location in the mid 1800s. Either way, death appears to have been prevalent around this haunted spot.

The 11-mile strip of Riverdale Road located between Thornton and Brighton has brought on a slew of urban legends. It’s known as “jogger’s hill,” and these are NOT the sorts of joggers you’d like to see while driving along at night. Or really anytime, for that matter.

Several spine-tingling reports involve undead joggers that supposedly bang on cars and leave their handprints on their windows. We’ve heard of the Walking Dead, but running dead? No thank you!