She Thought She Was Getting Her Dream Truck, But Her Husband Had Other Plans 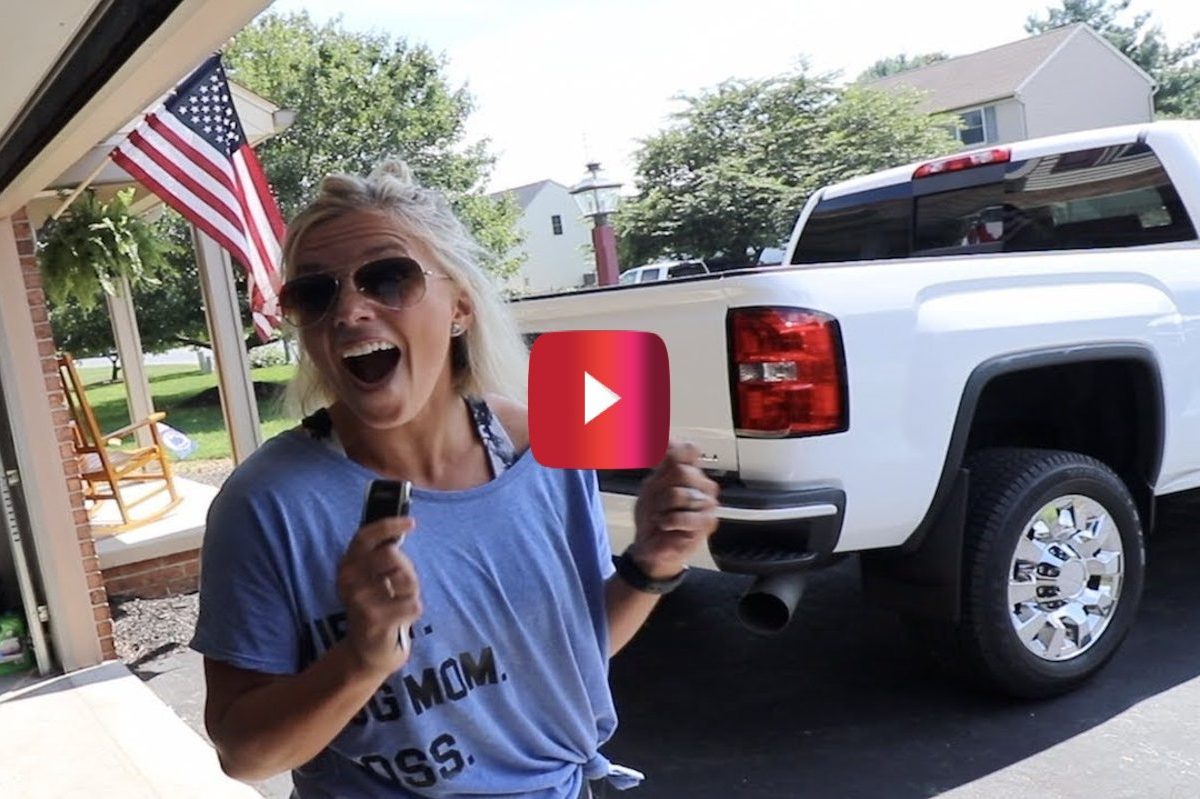 If you ask me, this trend of boyfriends/husbands pranking their girlfriends/wives and uploading their reactions to YouTube is a bold, bold trend with the potential for serious blowback.

At the very least, the prank is probably going to do enough damage to land the perpetrator in the doghouse for a little while. Depending on the severity of the prank, it could be grounds for a break-up or even a divorce (although I honestly hope no one has ever gotten divorced over a YouTube prank).

But, YouTuber Durtymax Jack was willing to risk it all just to capture his wife Kim’s priceless reaction after he revealed that that the brand new GMC Sierra Denali he had supposedly gotten her actually had to go back to the dealership. Considering that the Denali is Kim’s dream truck, this definitely wasn’t the outcome she was hoping for, as you can see in the YouTube video below.

Yeah, Jack will definitely be sleeping on the couch for the foreseeable future after this doozy of a rib. As he mentions in the video though, his fake truck prank has kind of been a long time coming, since his wife has also been known to prank him a time or two in the past.

All things considered, Kim composes herself pretty well in the video, but you know she’s already drawing up one serious revenge prank. Spiders will definitely be involved, that we know.

We hope the prank was worth it, Jack, but be sure to sleep with one eye open at night. Or maybe both, just to be safe. You never know which direction the spiders will be coming from.

READ MORE: Female Stunt Driver Plays “Dumb Blonde,” But Her Blind Dates Were in for a Wild Ride