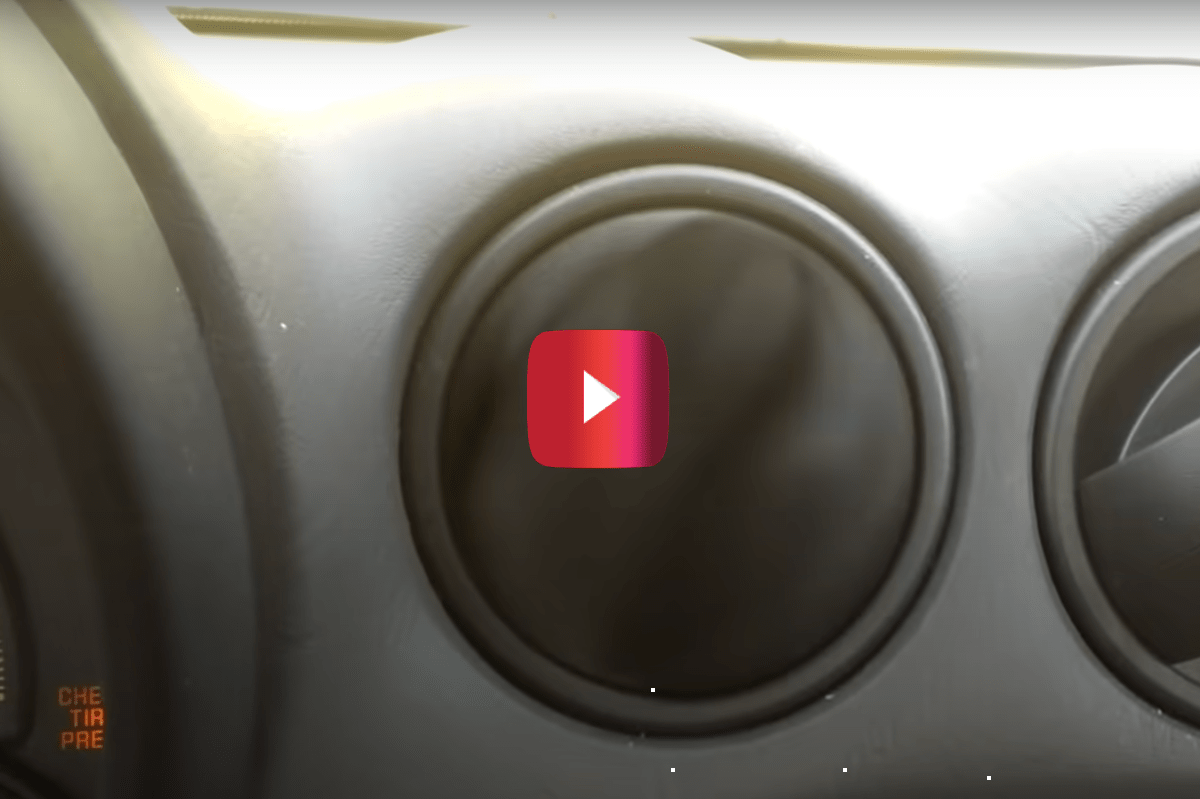 This must be one of those newer features on the fancy modern cars. Who needs air pointed in one direction when you can have it blow in every direction all at once? In all seriousness, this hilarious video shows a malfunctioning AC vent, and this thing spins at ridiculously fast speeds.

Although it could be a little dangerous, it’s undeniably amusing to watch.

At the beginning of the video, you’ll notice the driver turns the air conditioner to the third speed, then shows the vent functioning normally as it sits horizontally. He then tries to give it a spin, and it stops as it should. The best part comes right after this, because he turns the vent to sit vertically and gives it a good spin. Rather than stop, this vent acts as a sail and just keeps on increasing speed from the air that’s getting blown out. Before you know it, the AC vent is a rapidly spinning globe.

The sound it makes almost resembles an engine noise, and as the driver turns the speed up to the fourth and fifth setting, the noise gets louder and louder, just as an engine would. I can’t tell exactly which model vehicle this car is, but it’s absolutely a General Motors product. Those malfunctioning GM parts never cease to amaze me, and it’s always the parts that you least expect. Now, this is pretty clearly an older model car, so hopefully they made some changes to these designs for the newer ones.

I won’t lie, if this happened in my own vehicle, I’d probably be having a little fun with it, too. Hell, I might even just leave it how it was. For a car with minimal amounts of equipment, this has the potential to entertain just about anyone that gets inside as a passenger. Thankfully, this owner uploaded the video so we could all get a good laugh out of it.