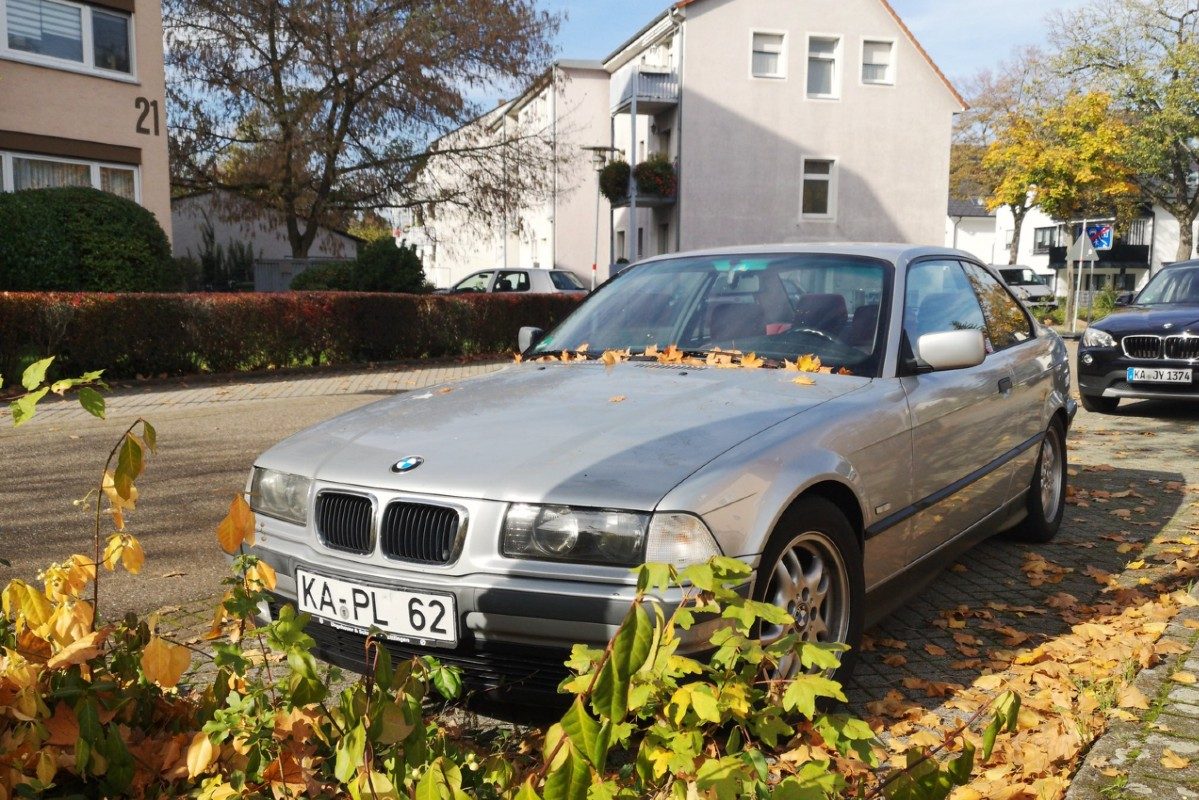 Somewhere, there is a magical dream getaway, where gearheads gather and engines roar long into the night. And, if you find that place, please let us all know where it is.

One place it is definitely not is Carlsbad, California, which is in San Diego County. That whole thing about West Coasters being chill and cool with just about anything is clearly just a stereotype, as BMW enthusiast Bryan Hillman discovered. Hillman was slapped with $15,000 in lawsuits from his neighbors, all because he was driving fast. And that, naturally, makes him furious.

The first lawsuit totaled $10,000, claiming $2,000 of damages for the past five years because Hillman “breached the covenant of quiet enjoyment of our home for 5 years through his vehicles’ loud modified mufflers and reckless driving.” The second lawsuit, in the amount of $5,000, states “Mr. Hillman’s behavior interferes with the quiet enjoyment of my property due to his wreckless [sic] use of his vehicle.” This lawsuit figures that Hillman owes $1,000 for the past five years.

San Diego county does have restrictions against “sudden outburst” noises above 82 decibels in residential areas, but it’s unclear if his “wreckless” driving has really exceeded that limit. It appears that sound level meter apps are available for both Apple and Android products, but so far, all we have — or technically had — is Hillman’s tweets regarding the matter, which included a handful of videos that he posted to his various social media accounts.

Like nearly every conflict, there are surely many sides to this quarrel. Also of note, there is no Homeowner’s Association involved in the neighborhood, so this matter will likely head to court, where a judge will need to decide the fate of Hillman’s exhaust systems and the peace and quiet of Carlsbad.