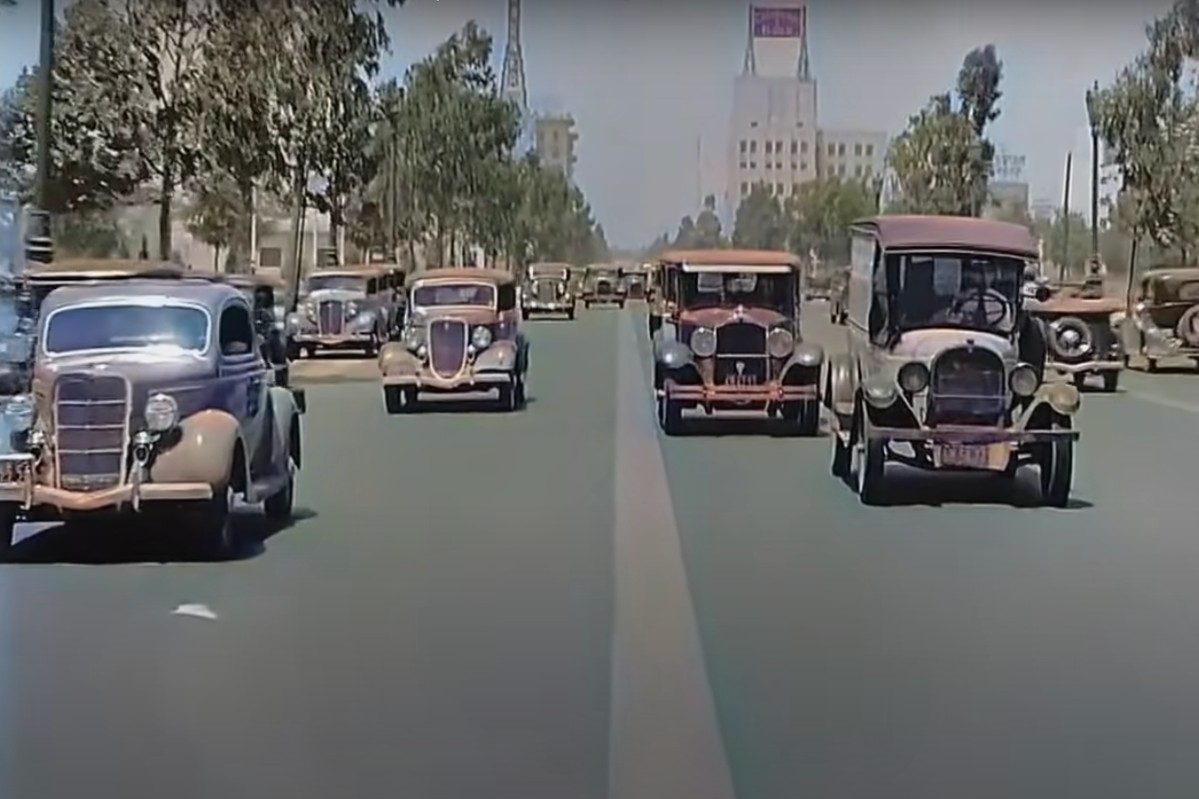 In 1913, Henry Ford built the Highland Park Ford Plant in Minnesota. This Ford plant featured the first moving assembly line in the entire world. Since then, America has continued to crank out vehicles by the millions. There are over 280 million registered vehicles in America. Henry Ford and other pioneers made automobile history and changed the world by creating America’s favorite mode of transportation.

It took a while to get to the hot rods Ford would later produce. Times change and every big brand or business has to start somewhere. Ford started with the Model A in 1903. The first Model A sold for $850. Three years later, Ford’s Model N was America’s best-selling automobile in 1906. By 1913, Ford had lowered prices, increased productivity, and effectively taken over America with the famous Model T.

The Model T changed the landscape of the American automobile industry. Cars were now more affordable, more available, and more present in daily life. A decade after the sale of the first Model A, cars became accessible to most of the American middle class. The country as a whole decided it was time to hit the road.

This video shows traffic on California streets in the mid ’30s, when the Ford takeover was long underway.

This video was remastered to feature color and added sound. It is extremely humbling to see the automobiles of yesteryear. In the 21st century, we are appalled if our new vehicles aren’t equipped with backup cams. This clip allows viewers to really appreciate the technology of our age and the progression of technological advancement. The automobile has come so far in so little time.

The clip offers a certain serenity. Despite the streets being lined with vehicles, the cars of this time move at such a relaxed and even pace that the sluggish flow of traffic is more calming than frustrating. There’s a certain sophistication to these vehicles that we may never recapture again. The car horns sound more like modern bike horns and bells and the lanes (or lack of lanes) are a bit unsettling, but the video is still a marvel to behold.

To appreciate the present, sometimes we have to revisit the past. This clip of California streets in the 1930s riddled with traffic gives me a much greater appreciation for the modern automobile. These drivers were headed nowhere fast, but they seemed to enjoy the moment. If there is one thing we can learn from the state of California traffic in 1935, it is that current times are amazing and better days will always be on the horizon.