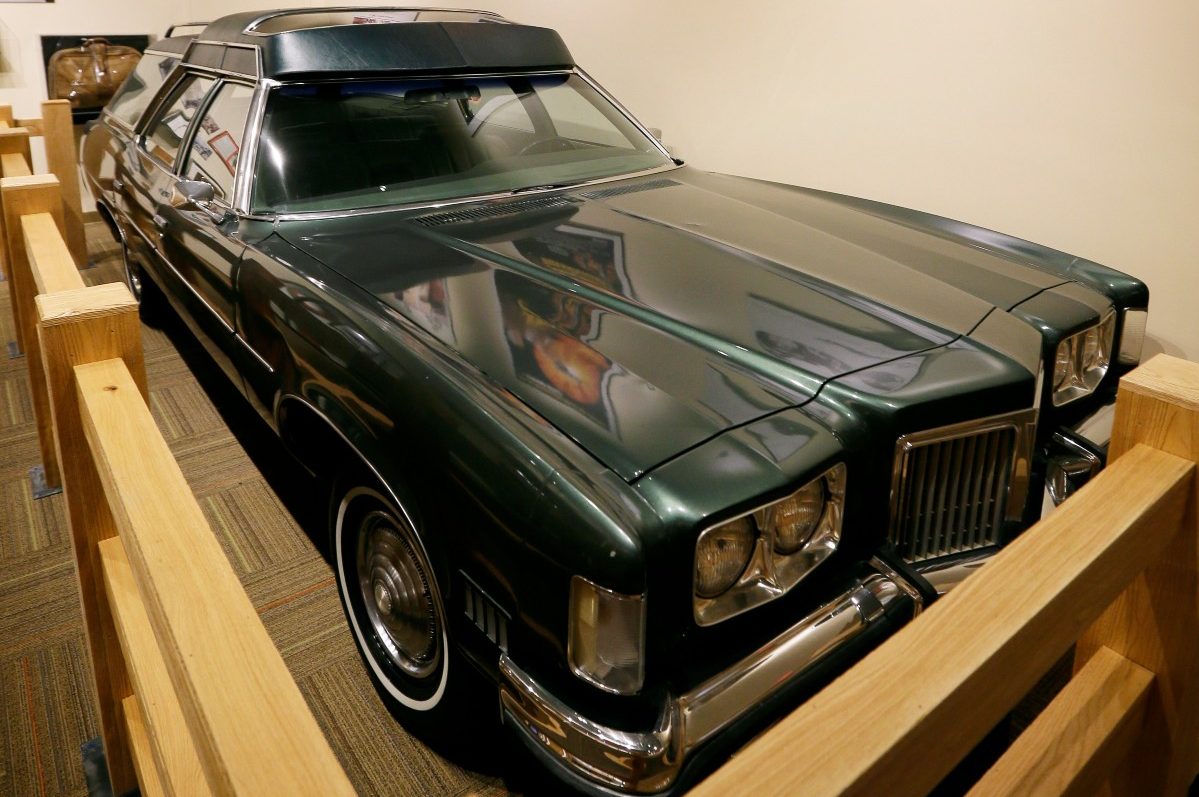 The Pontiac Safari nameplate has been through several iterations, however, the first will always be the most classic. The unique sport wagon body that was available for the first three years of production might not have been a strong selling point at the time, but today, its part of what makes the Safari such a highly-coveted collector car.

In this post, we?ll discuss these three model years of this classic car and their main differences. If you aren?t familiar with the Pontiac Star Chief Safari wagon, get ready, because you?re about to be!

The first Safari was designed using key components from the Pontiac Chieftain and Chevrolet Nomad. However, thanks to Pontiac stylist Paul Gillan, the Safari sported an extremely unique design. The ’55 Pontiac Safari station wagon featured a shorter cab, sport-coupe doors, chrome detailing, and a specially designed tailgate and grille. The B-pillar was also slanted forward, unlike most station wagons of the era.

Despite, or perhaps because of, this unique styling, the Pontiac Safari wagon didn?t receive many units that year. Although most critics liked the style, the Safari proved to be quite expensive to manufacture. In 1955, production numbers sat at 3,760. These were the lowest production numbers of any Pontiac that year.

The Safari didn?t change a ton coming into ?56. The cargo space and interior tailgate were given carpeting, and the backseats were switched in order to be interchangeable with the Chevy Nomad. The same V8 engine of 347 cubic inches was kept in the Safari and no other major drivetrain or powertrain components were altered. The Safari?s production number increased to 4,042 units in 1956, still the lowest-selling model of the year.

1957 was also the first year that you could find the Safari styling in a four-door station wagon model. This Star Chief Custom Transcontinental Safari matched earlier models’ body styles, but was elongated and given a larger cab, which turned out to sell a bit better than the original design.

Safari sales increased significantly in 1957 to 9,094, however, these numbers were still not up to industry benchmarks. As a point of reference, the Nomad sold about 20,000 units.

The Rest Is History

Pontiac discontinued the sporty station wagon for 1958. Moving forward, the nameplate would receive many full-size editions and trims, such as the more successful Pontiac Catalina Safari, Pontiac Bonneville Safari, and the Pontiac Lemans Safari. From 1971-78, General Motors manufactured the Pontiac Grand Safari.

In 1989, the Safari model was discontinued. This was due to the decreasing popularity of full-size station wagons, as Ford would discontinue its Country Squire and Mercury Colony Park wagons soon after. The other GM wagons were eventually phased out: The Oldsmobile Custom Cruiser was discontinued after the 1992 model year, and the Chevrolet Caprice Wagon and the Buick Roadmaster Estate Wagon were discontinued in 1996.

READ MORE: The Dodge Rampage?s Run in the Early ?80s Culminated in a V8-Stocked Concept Car