Take a Wild, Retro Trip to the Past With These Muscle Car Commercials From ’69 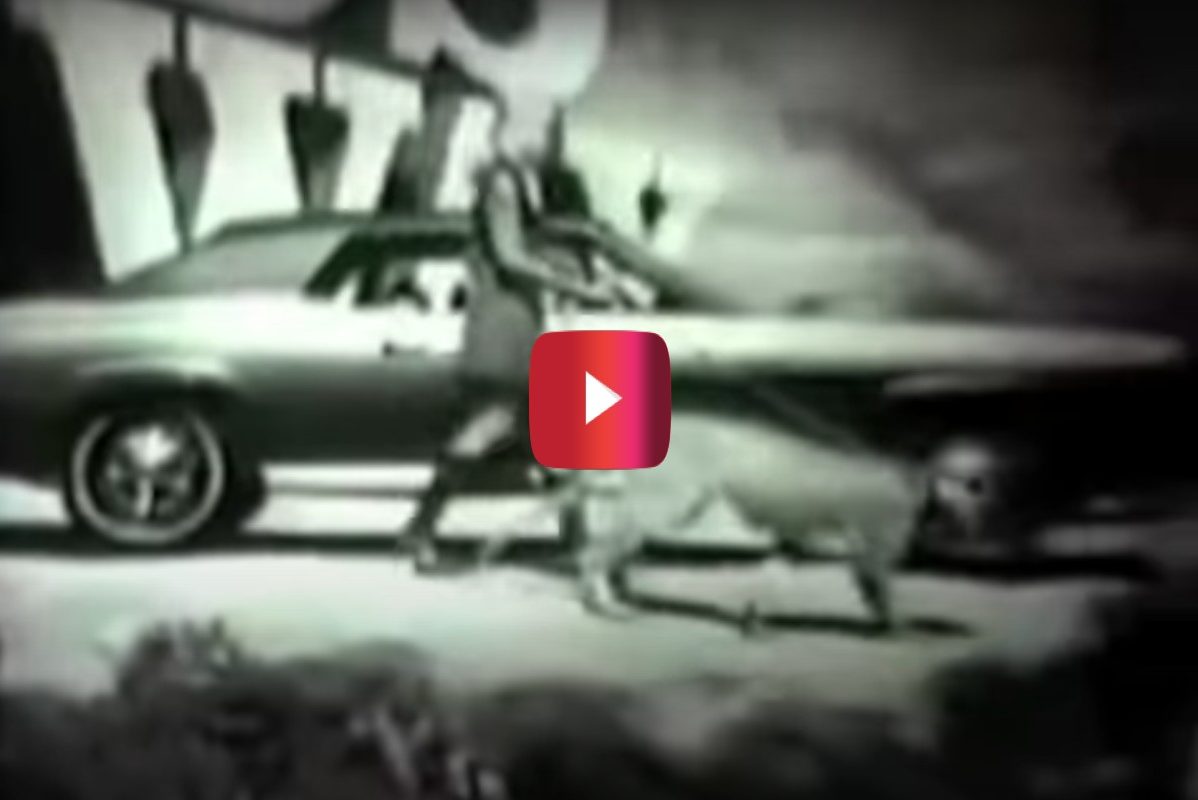 The late 1960s were a little bizarre.

The U.S. was still riding high on putting a man on the moon, Woodstock had just finished dosing the New York water table with dropped LSD tabs, and seemingly every car commercial had a strange flair to them, bringing pop culture, music, and live animals into the fold.

Take a look at a few of the commercials in the video below, and you’ll see exactly what we mean.

Pontiac made a bid for the nation’s Top 40 with its music video for “The Judge,” — a.k.a. Pontiac GTO — showing a nightmare dystopia where the legal system is ruled over by car judges, or the judges are young men in wigs singing car stats. It’s hard to tell.

The Judge was a good looking car by the way, and if you can get past the commercials strange “trying really hard” aesthetic, you mind find yourself longing for the past and a chance to score a GTO with a 370-hp Ram Air IV engine.

Lincoln Mercury’s commercial took the strangest turn by placing a young woman in the front seat of the car with a wild animal! Yes, because the commercial featured a car called the Cougar, Lincoln Mercury put a live cougar into a car with a human being. Ad executives. The Cougar came with option of throwing in a CJ 428 engine with 335 hp and 0-60 in 5.6 seconds, which will come in handy for when you need to escape that Cougar.

Finally, Plymouth took everyone back to their childhood, by incorporating the Roadrunner car into the classic cartoon of the same name. The muscle car came with an optional A12 440 V8 that threw out 390 hp and 490 lb-ft of torque. All together the package could get someone from 0-60 in 5.3 seconds.

There you have it, the fever dream that was late ’60s auto commercials.

READ MORE: 6 of the Fastest Muscle Cars From the ’60s