Joe Biden Rips Burnout in ’67 Corvette Stingray, and You’ve Got to Respect His Love for the Classics 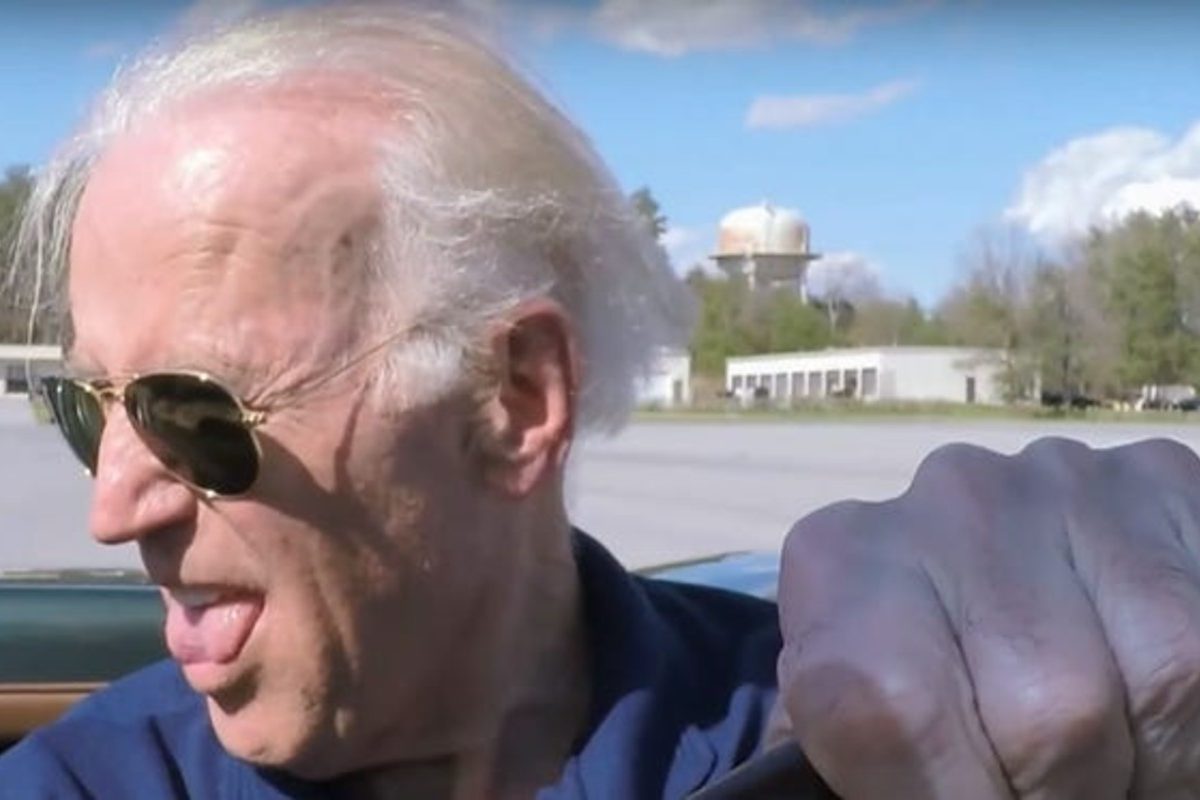 That may be a downside for Biden, considering he does love his cars. Luckily for him, he got a chance to have some fun back in 2016 while filming a segment for Jay Leno’s Garage, during which he drove around in his classic 1967 Chevrolet Corvette Stingray. Of course, it wasn’t on public roads, but rather at a Secret Service training facility outside of Washington D.C. It was similar to the time Jay Leno rode around with George W. Bush, again off of public roads and on his ranch property.

In the segment, Joe takes a moment to explain his love for the ‘Vette, how he got it, and what makes it so special. They decide to take it for a little drive, and the former VP doesn’t hesitate to rip a big burnout as they roll away from the parking lot. Jay appears to love every second of it. Throughout the video, we get to hear all kinds of questions regarding Biden and his love for automobiles, so it’s pretty interesting to see that side of him.

It’s good to know that even though he can’t drive them the same way anymore, our current president has a great taste in vehicles and knows how to have some fun with them. Leave it to Jay Leno to get the Secret Service to bend some rules for his show. It was a pretty cool segment, though, with the highlight being when Joe smoked the tires.