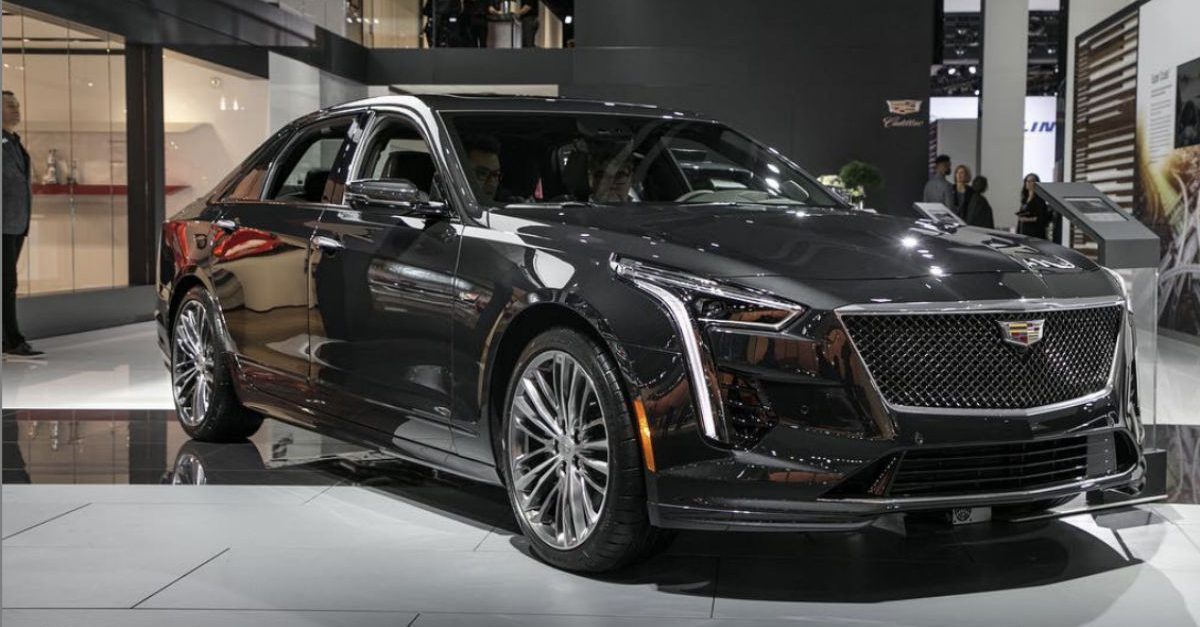 Two things that almost guarantee a car’s status as a future collector are high performance and low volume, and the 2019 Cadillac CT6-V accomplishes both. Although the future of the entire CT6 lineup is uncertain, the automaker used the Detroit Auto Show to confirm that the 2019 Cadillac CT6-V will go into production with only 275 examples getting the Cadillac-exclusive Blackwing V-8 and a host of other performance upgrades.

Initially introduced last year as the Cadillac CT6 V-Sport, it seems that the production CT6-V offered enough added performance to warrant the V Series branding, like the CTS-V and ATS-V. The highlight of this car is under the hood, housing Cadillac’s 4.2-liter Blackwing twin-turbo V-8 engine with an output of 550 horsepower and 627 lb-ft of torque, which is mated to a 10-speed automatic transmission. In addition to this engine, the 2019 Cadillac CT6-V will also feature unique suspension tuning (including Magnetic Ride Control), a Brembo brake system, mechanical limited-slip differential, performance exhaust system with active valves, and a specially tuned all-wheel drive system with revised torque split.

Although Cadillac has not released specifics of this vehicle’s performance (acceleration, top speed, etc), this high-powered luxury sedan should have no problem keeping up with AWD sport sedans like the Mercedes-AMG E63 and BMW M5. Pricing for the 2019 Cadillac CT6-V was set at $88,790, and it took less than 24 hours after preorders began for all 275 examples to find a home. Included in the price is a two-day track driving experience at Spring Mountain Motor Resort in Pahrump, Nevada.

All 275 U.S.-market copies of the Cadillac CT6-V sold out within hours of the brand opening preorder books. Link in bio for the full story. #cadillac #ct6 #ct6v #motortrend #NAIAS

There’s a chance that the CT6-V will most likely stand as the final hurrah for Caddy’s short-lived flagship sedan, too, as General Motors whittles down its car offerings and idles the Detroit-Hamtramck assembly plant. The CT6 was introduced for the 2016 model year, and the V-8-powered versions of the sedan will only be offered for a single model year before the entire CT6 lineup is likely axed.

Read More: The Cadillac Mirage Is an Incredibly Rare Classic You Need to Check out