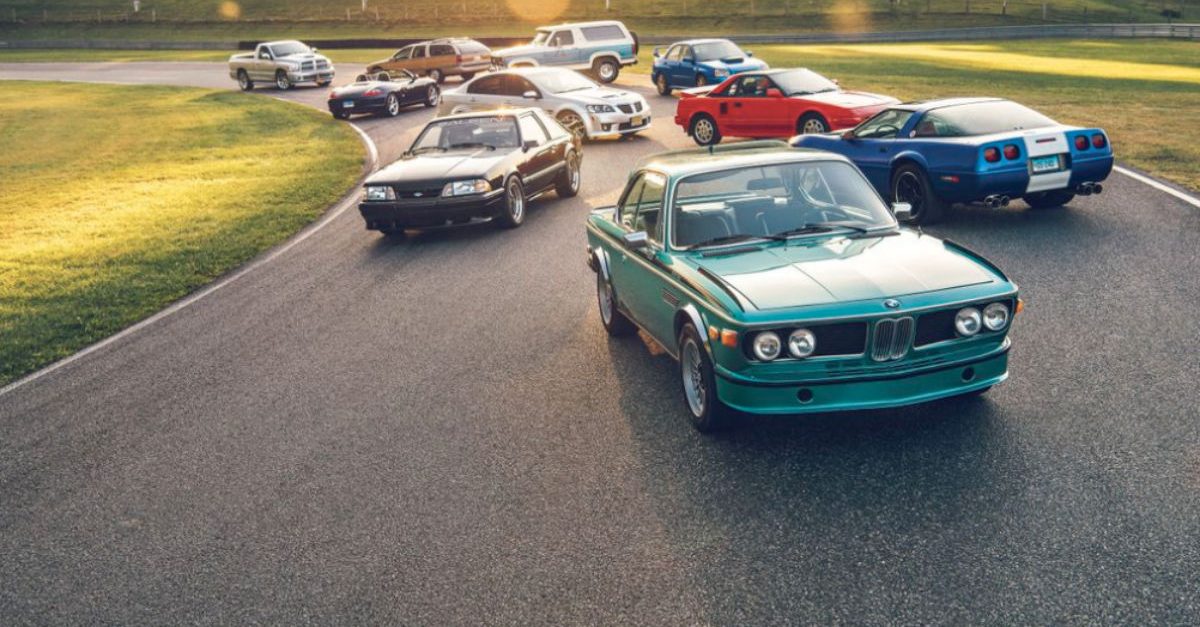 As a growing number of modern cars have started to command higher prices at some of the big car auctions lately, classic car insurance company Hagerty has put together a list of 10 modern collector cars that it expects to gain even more popularity in coming years. They come from American, European, and Japanese automakers, and they span everything from sports cars to off-road classic vehicles.

Some were destined to be collector cars the minute they went on sale while others help show how diverse car lovers really are. Either way, let’s delve into Hagerty’s list of the 10 best collector cars to buy in 2019.

Looking at the list, four of these vehicles immediately stand out as obvious modern collector cars from the last 30 years. The most obvious is the Chevrolet Corvette Grand Sport, which was introduced for the 1996 model year as a celebration of the outgoing C4 Corvette and Chevy limited to a production run of just 1,000 units (810 coupes and 190 convertibles). The 2008-09 Pontiac G8 GXP is another great example of GM’s performance potential, but this four-door muscle car — with a 415-horsepower V-8 and six-speed manual transmission — only lasted two years, helping values remain steady over the years and climb more recently.

Other easy choices include the 2004-06 Dodge Ram SRT10 — a pickup truck with the V-10 heart of a Dodge Viper — and the limited-production BMW 3.0CSL. This BMW is the oldest on the list, and like the Corvette Grand Sport, it too had limited volume with 1,265 examples built between 1972 and 1975.

Proving that modern collector cars don’t have to be limited production or have a V-8 (or bigger) under the hood, the 1997-2004 Porsche Boxster (a budget-priced Porsche 911 with a peppy flat-six engine), the all-wheel-drive 2004-07 Subaru Impreza WRX STI, and 1985-89 Toyota MR2 are all solid choices thanks to their thrill factor. Finally, while the preceding cars are all on the rise when it comes to car values, there’s still plenty of room of investment-grade collector vehicles including the 1980-86 Ford Bronco, 1994-96 Buick Roadmaster Estate Wagon, and 1984-93 Saleen Mustang.