Here's some automotive nostalgia for you: The 1978 film Corvette Summer. You probably haven't thought about this movie for quite some time, or maybe you've never even heard of it, but it's been 42 years since the movie's original release. That seems like a perfect time to reminisce on this classic car movie. Well, I say classic, but to be honest, some folks had some mixed reviews about the film.

The reason I say that is because the Hollywood movie was somewhat of a flop. It cost the production team around $9 million to make, and it brought around $36 million at the box office. Not bad, but it could've been way better, considering other popular movies at the time like Grease brought in about $160 million. American Graffiti and Ghostbusters were also much more successful.

On top of that, Rotten Tomatoes gave this movie a 50 percent rating, and IMDB gave it a 5.7 out of 10. Who cares about ratings, though, am I right?

The MGM movie starred Mark Hamill, who had just come off his wildly successful role as Luke Skywalker in Star Wars. He plays Kenny Dantley, a teenager who helps create this over-the-top, right-hand-drive Chevrolet Corvette Stingray creation in his high school shop class. It was decked out with a custom fiberglass body, custom paint, and some cool side pipes. Shortly after, the car gets stolen from the streets of Los Angeles. After receiving a tip that the car is in Las Vegas, he sets off on the hunt to get it back.

Along the way, he encounters a prostitute, Vanessa, who is played by Annie Potts. Kenny quickly falls in love with Vanessa, and she ends up coming along for the ride. Along the way, Kenny finds a job at a local car wash in Vegas, and he spots the car on multiple occasions. Eventually, he is able to track it down to a car shop owned by Wayne Lowry (Kim Milford). To spice things up even more, Kenny eventually figures out that the theft was actually set up by his high school teacher, Ed McGrath (Eugene Roche). What follows is a whole lot of intrigue, an epic car chase, and some PG-rated love scenes!

Now, while the movie might not have the most believable plot, it still makes for a decent summer romp. Time Magazine critic Frank Rich wrote that the movie was a good "popcorn flick," and also said "As long as one doesn't demand too much of it, Corvette Summer delivers a very pleasant two hours of escape."

While people have mixed feelings about the movie, it can definitely make for a great choice for a classic movie night. If you want to check it out for the first time, or re-watch it, Corvette Summer is available on Amazon Prime video. 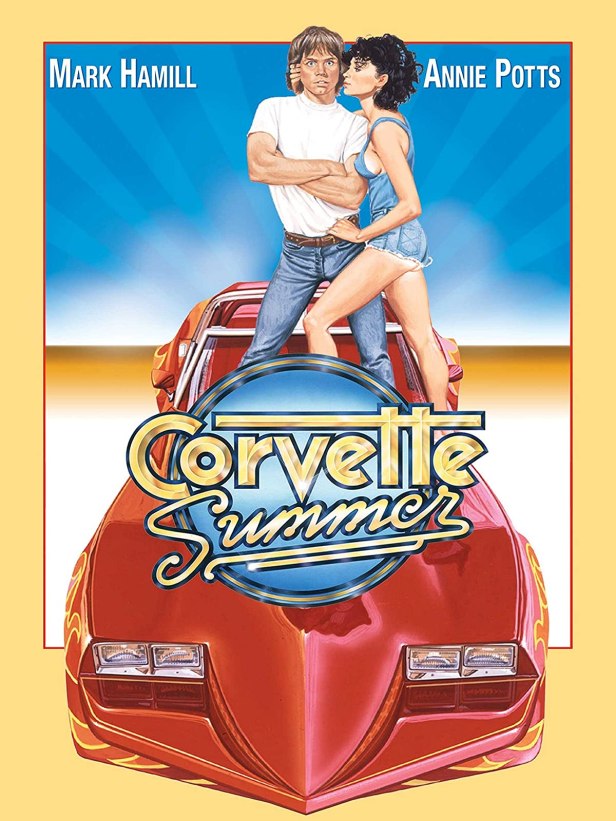 WATCH: The Story Behind "The Most Evil Car in America"