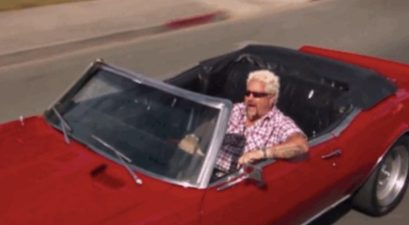 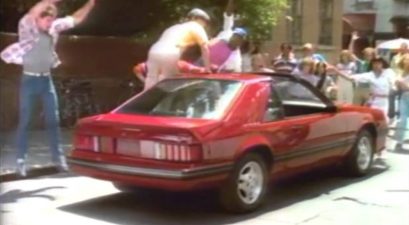 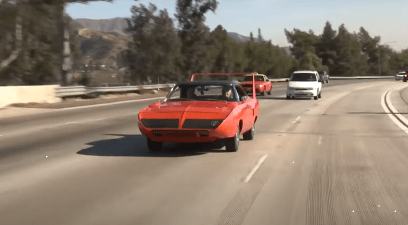 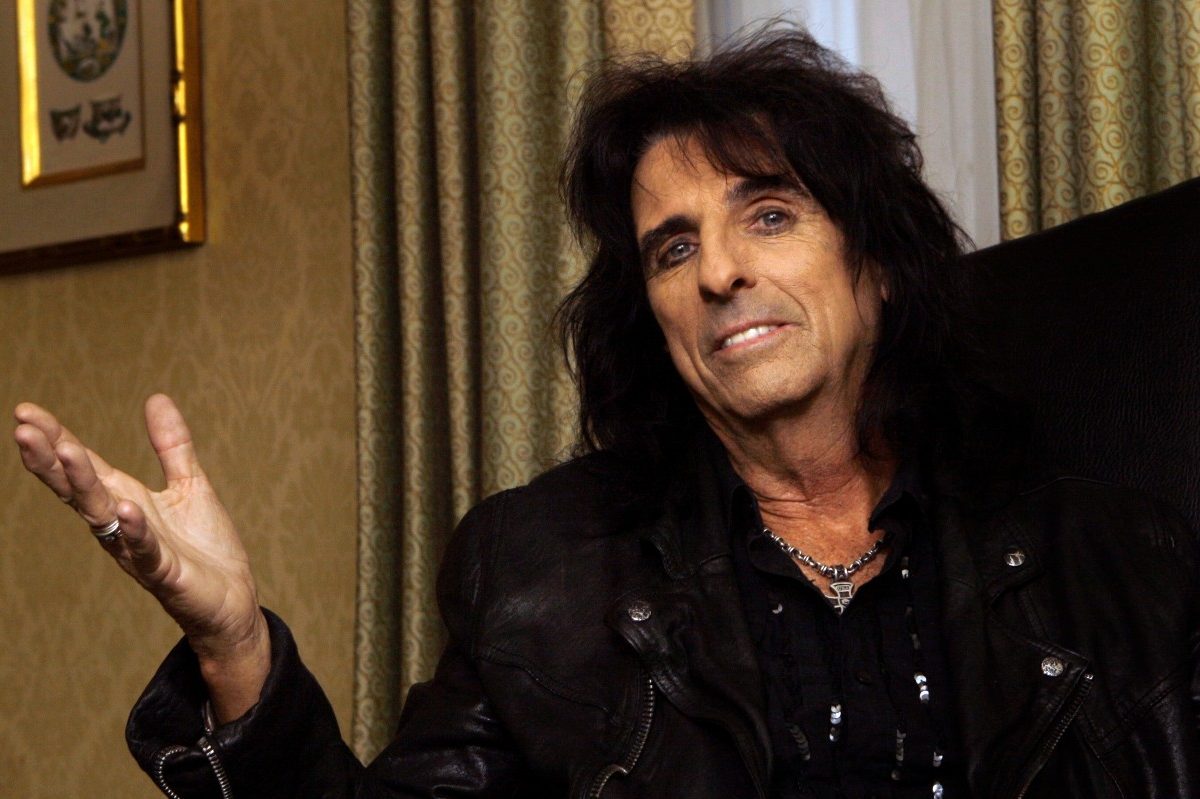 There’s some sort of unspoken rule that if you’re a rock star, you probably have at least one fascinating car in your garage. Maybe it’s a brand-new Corvette. Maybe it’s an imported supercar.

Or, if you’re rocker Alice Cooper, it’s a 1963 Studebaker Avanti.

It’s no secret the Rock and Roll Hall of Famer loves some good old-fashioned American muscle cars. After all, anyone who comes from Detroit is going to have a very specific appreciation for classic rock and classic cars, arguably two of the most important things that have come out of the Motor City in the past century.

It turns out that Alice Cooper was street racing long before he made it big with hits like “School’s Out’ and “No More Mr. Nice Guy.” Part of the legendary Woodward Avenue drag crew, Cooper’s first car was a 1966 Ford Fairlane GT 390. When this guy says “horsepower is in my DNA,” he’s being absolutely sincere. His father was a car salesman. In Detroit. In the 1960s.

Does it get any cooler than that? Oh wait. We are still talking about Alice Cooper, the Godfather of Shock Rock.

It’s hard to say what’s in Alice Cooper’s car collection at any given time, because he does a lot of very cool fundraising with his vehicles. Currently based in Phoenix, Arizona, Cooper has been known to frequently auction off a tasty find at Barrett-Jackson from time to time for his Solid Rock foundation, which benefits local youth and communities.

He has confirmed that there are a few mainstays, such as his 800-horsepower Dodge Challenger Hellcat, a 1966 Ford Mustang signed by Carroll Shelby, and yes, even an Aston Martin here and there. But, his favorite car isn’t a smokin’-fast sports car. It’s a Studebaker.

Yes. Alice Cooper’s favorite car is a 1963 Studebaker Avanti, and it has been a favorite since his younger years.

The Avanti was only produced between June 1962 and December 1963. Billed as “America’s only four-passenger high-performance personal car,” the stock version was equipped with a 4.7L V8 engine, which supplied the vehicle with the 240 horsepower needed to break 29 world speed records at the Bonneville Salt Flats.

But, this particular Studebaker is even cooler than that.

According to Cooper, this particular vehicle was receiving radiator repair at a shop in Phoenix when an older gentleman inquired about the car. After scanning the VIN, the gentleman identified himself as a former FBI agent, and confirmed that this Avanti, with its white paint and turquoise interior, was the exact vehicle he used to bust a Soviet spy in 1965.

So, not only could the Avanti get some serious speed, but it played a key role in some serious covert Cold War shenanigans.

Rock stars of today: Can you say the same about your brand-new Rolls Royce?

Granted, Alice Cooper didn’t know the impressive provenance of the Studebaker when he bought it, but you can bet he immediately incorporated its history in the restoration. Cooper has allegedly installed a device that delivers his Walther PPK pistol on a table, just like the spy cars in the films.

Not only does Alice Cooper own a part of American history by sheer chance, but the Studebaker Avanti definitely deserves more attention. How did we all miss the part where the FBI was cruising around, scooping up spies in what was once the nation’s fastest production car?