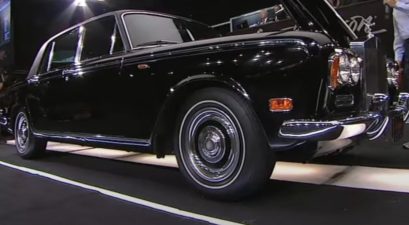 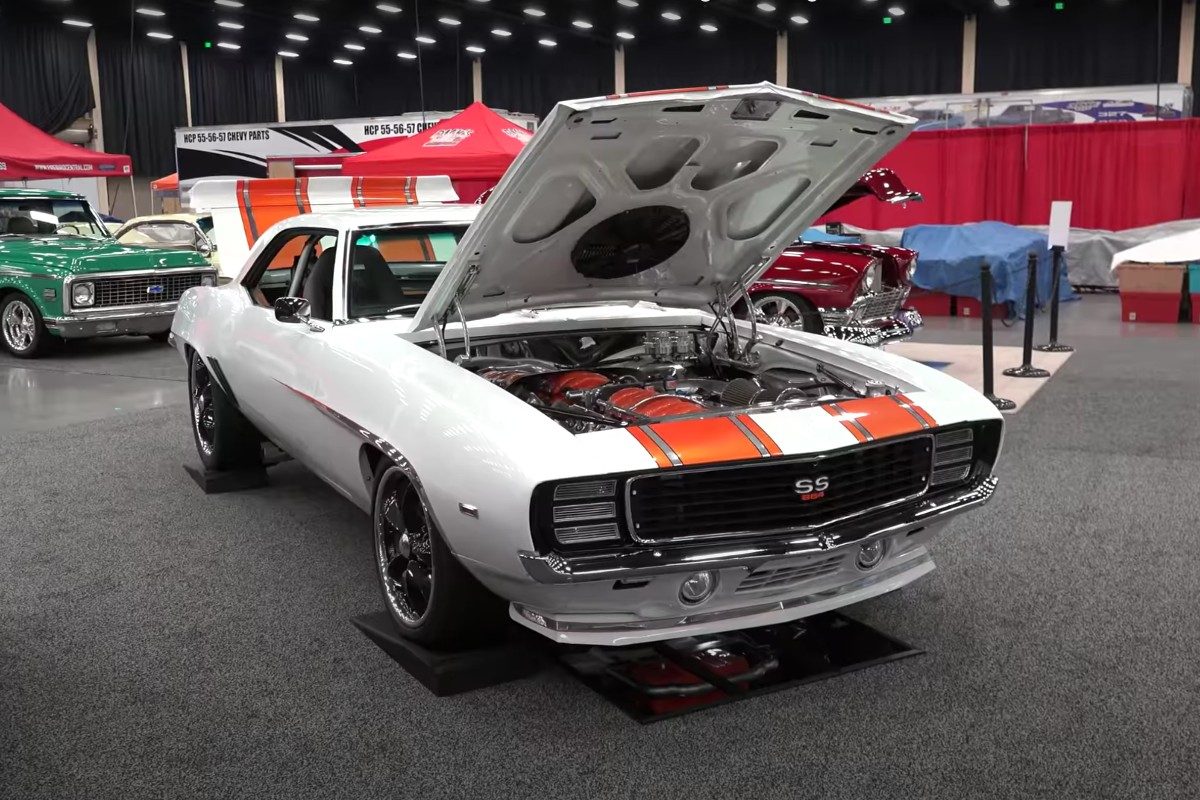 Scottie D! The custom car aficionado does it again! Bless you, good sir! You’re a gentleman and a scholar!

What am I even talking about, you ask? Well, back in 2013, the YouTuber — known for his ScottieDTV channel — attended the SEMA show in Las Vegas (he’s had some incredible finds at that show over the years) and treated us to a 1969 Chevy Camaro that was outfitted with two 427 V8 engines. Called the “Z-16,” this souped-up Camaro was created in Alpharetta, Georgia, and it’s definitely an alpha of a car from a pure power standpoint.

Each engine can churn out around 600 horsepower, so the only thing that would’ve made the below video better is if Scottie took this thing for a test drive. But, even just seeing it makes for a solid consolation. Check it out!

Read More: 1974 Chevrolet Nova SS Gets Lifted and Loaded With a Beastly Diesel

Any gearhead can appreciate what this beauty is working with under the hood. Precision assembled with ARP, the engines are equipped with a custom Callies crankshaft, forged JE Pistons, special Grind Comp camshafts, and custom Fluidampr Balancers. On top of that, the rear engine drives a Level VII RPM 4L60E automatic transmission controlled by a B&M Shifter and coupled to a modified Corvette C6/Z06 differential/rear suspension.

As it turns out, the 2013 SEMA show wasn’t the last time Scottie D came across the twin V8 engine-stocked Camaro. Several years later, at the 2017 Pigeon Forge Rod Run, he saw it again. This time, thankfully, we actually got to see a little bit of footage of the car driving.

Just listen to the sound of those engines! We could watch stuff like this all day. Man, aren’t custom cars the best?