Dennis Gage: The Mustache-Rocking “My Classic Car” Host Is an Automotive Legend 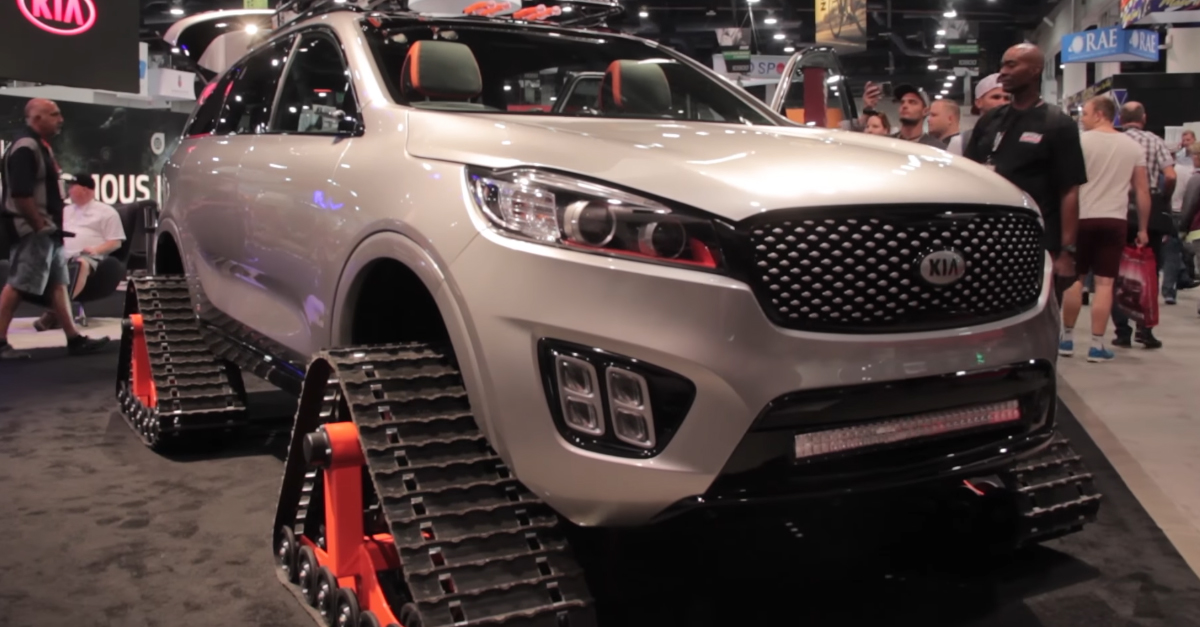 The “Ski Gondola” Sorento concept is an all-new variation on some tech Kia has shown off before, but this time, it’s more than just the modular tracks which replace the wheels. The design is intended to transport skiers back up the mountainside for another run after they’ve reached the base, and features no B-pillar and suicide doors to accommodate your party and all of its gear inside the waterproof cab. Most interesting of all are the rear-facing seats in the front of the cab because this ski-SUV pretty much drives itself.