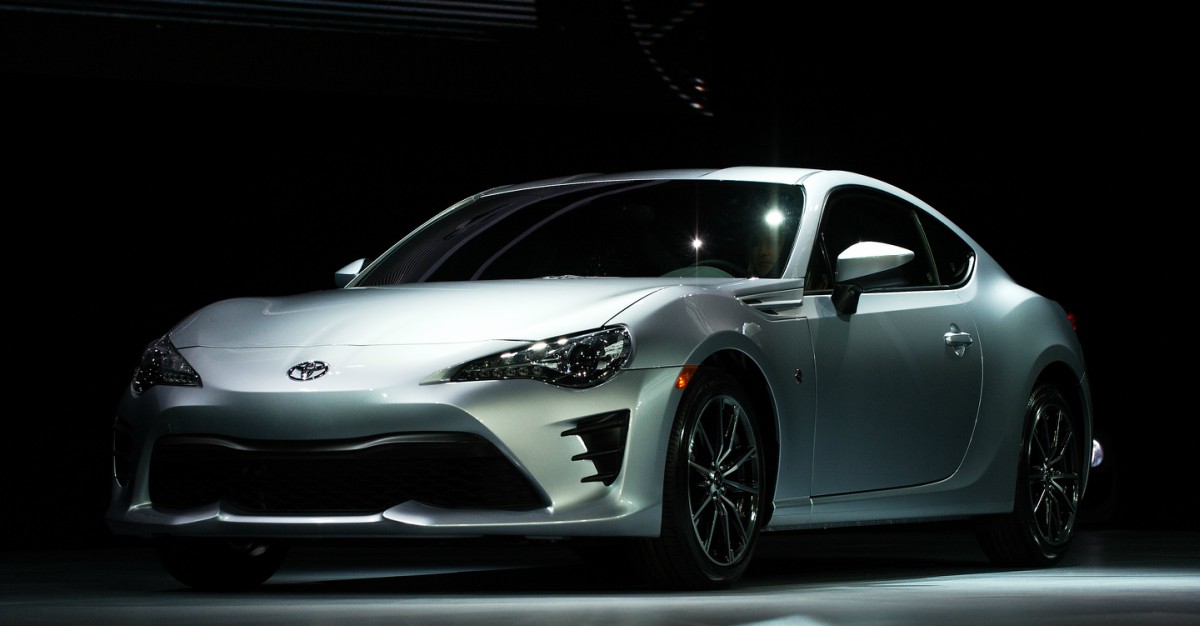 Fans can stop bothering Toyota chief engineer Tetsuya Tada about slapping a turbo on the Toyota 86. It’s just not going to happen. However, Tada has a pretty good reason for shying away from forced induction.

?One characteristic of the 86 is that in terms of the front balance its slightly front loaded so it makes the handling more fast and agile.” Tada said to Car Advice at the Geneva auto show. “So if we were to come up with a turbo version, we would have to go change the weight balance between the front and the rear. That means we have to come up with a completely new platform, so it?s not about just changing or slight modification in the engine parts.?

As much as it hurts to admit, he has a good point. The entire point of the 86 is a lightweight, nimble platform with just enough power to get by. Of course they could add some power, but upsetting the balance of the car would be changing its character, even if most would argue that wouldn’t necessarily be a bad thing.

Fans have been complaining since the beginning about the 86’s lack of power, which originally came to America as a Scion FR-S and Subaru BR-Z with only 200 horses. In 2017, Scion was mercifully killed off and the the FR-S became what it should have been from the start, the 86. Along with the name change came what almost felt like a prank from Toyota in the form of five extra horsepower.

How could they respond to the outcry of fans begging for more grunt with a measly 2.5% bump? It’s not like Tada is opposed to some forced inducted goodness, as he is also the chief engineer for the upcoming Supra, which is expected to have a tuner-friendly turbo inline-six. Tada himself knows that fans are wondering what he is thinking.

?When we launched 86, I got literally millions of questions from around the world of ?when would you be launching the turbo version??? Tada said. ?I believe that often times I answered that there won?t be a turbo version, and there were some articles in the media that Mr Tada doesn?t like a turbo. That?s not really true. I do like turbos, however if we come up with a turbo version of the 86 and boost up the power that would result in the necessity of changing the basic configuration completely, to come up with a car that I would be satisfied with.?

In other words, the 86 is the 86 and we should just get over our obsession with ‘moar power!’ After all, if the NA-boxer powered coupe doesn’t quite do it for you, there’s always the upcoming Supra… Or the aftermarket.