Since its inaugural race in 1959, the Daytona 500 has been the premier race in NASCAR.

We could go on for pages about iconic moments at the Great American Race from over the years. You have Tiny Lund's win in 1963, dubbed the "Miracle in Daytona." There was the first start-to-finish televised Daytona 500 in 1979, where Richard Petty won for the sixth time and Cale Yarborough and the Allison brothers infamously brawled on the infield.

How about when Bobby Allison became the oldest Daytona 500 winner in '88, or the "Dale and Dale Show" in '93? Jeff Gordon's win and the Hendrick Motorsports 1-2-3 sweep in 1997 was a moment for the books.

But, NASCAR goes beyond the competition on the track. It's a sport defined by its hardcore fans. While drivers and owners will become memorialized with spots in the NASCAR Hall of Fame, the fans have been there since the beginning. And, nothing shows their dedication to the sport like their love for Dale Earnhardt.

In 1998, Dale Earnhardt won his first Daytona 500. Just three years later, at the very same race, Earnhardt tragically died. Since that day, NASCAR fans have raised up three fingers in honor of his No. 3 Chevrolet. It's a tradition that lives on at every Daytona 500, whether at the 2011 Daytona 500 where Trevor Bayne made history, or the 2021 Daytona 500 when NASCAR was getting back into the swing of things post-pandemic.

NASCAR fans are truly the lifeblood of the sport, and since nothing gets us going like some good old fashioned nostalgia, let's take a look back at a few of the best fan photos from over the years. 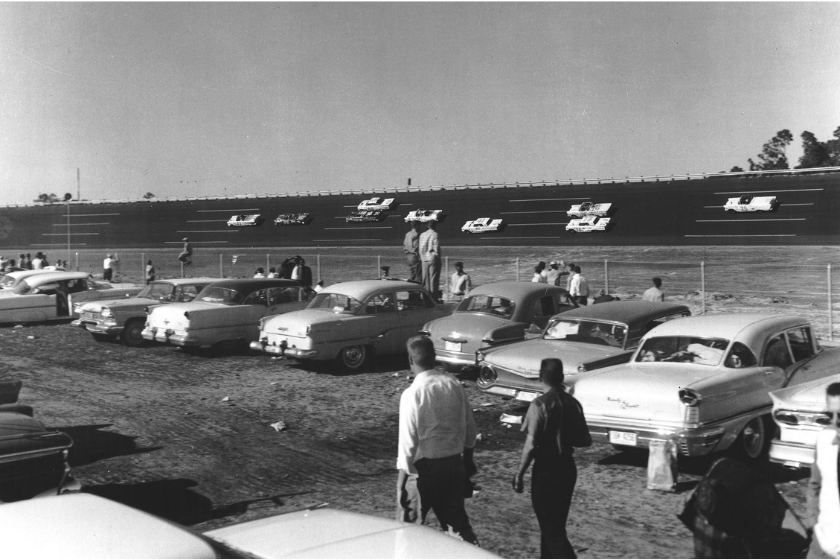 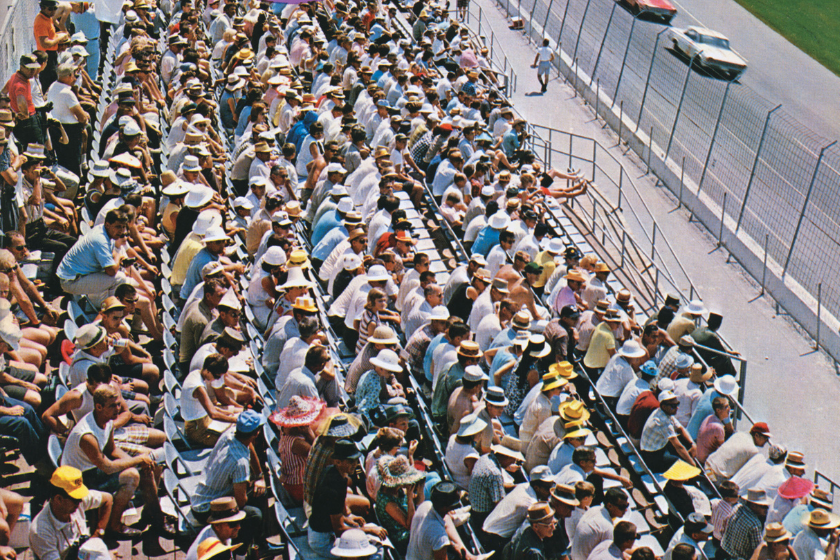 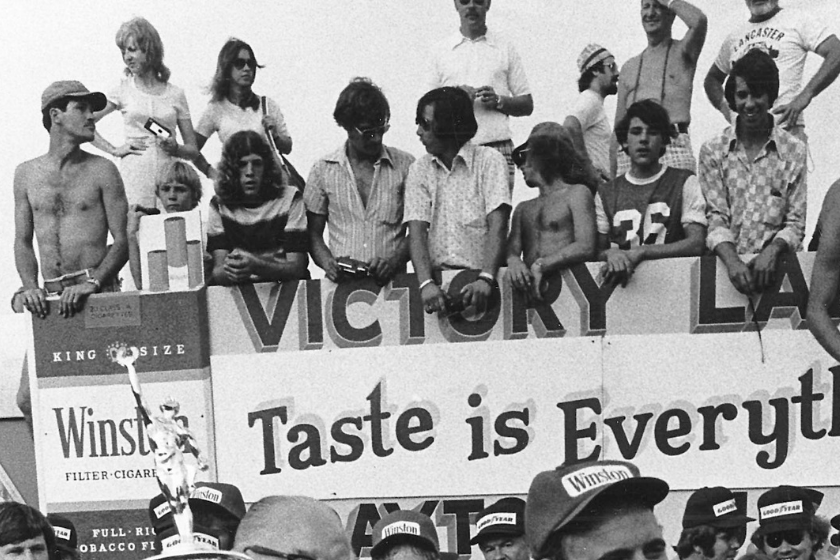 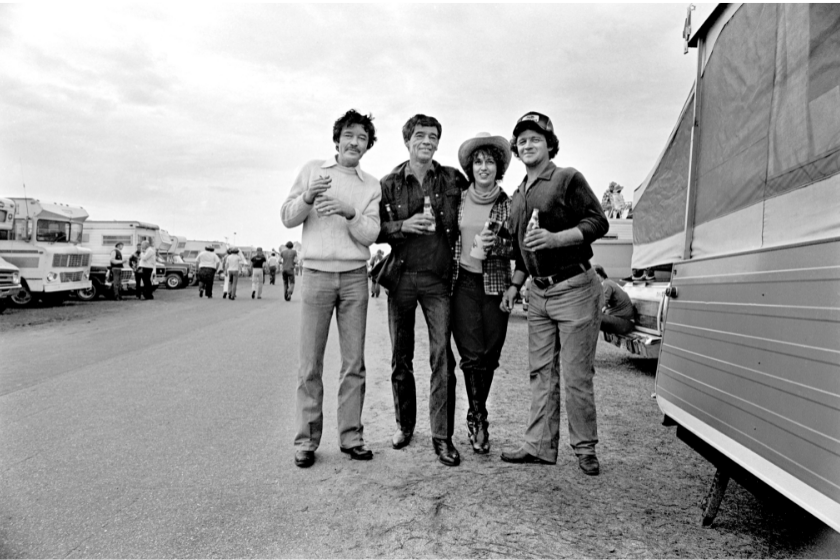 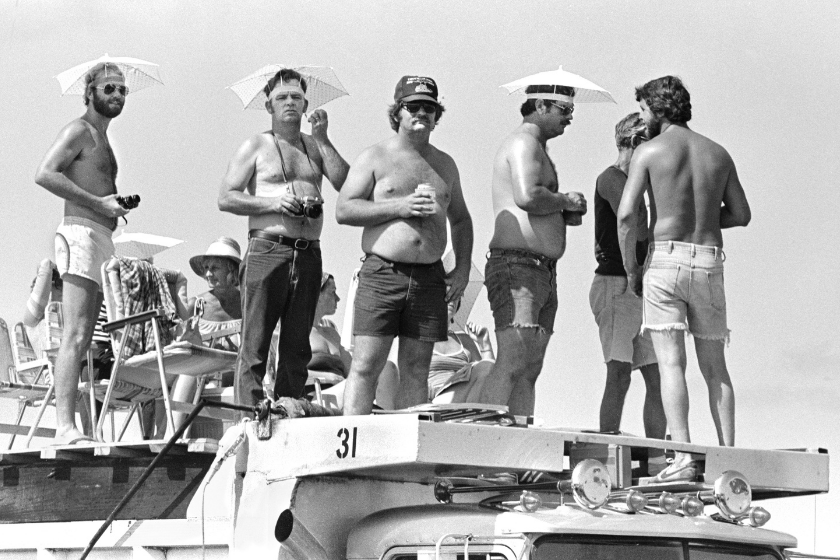 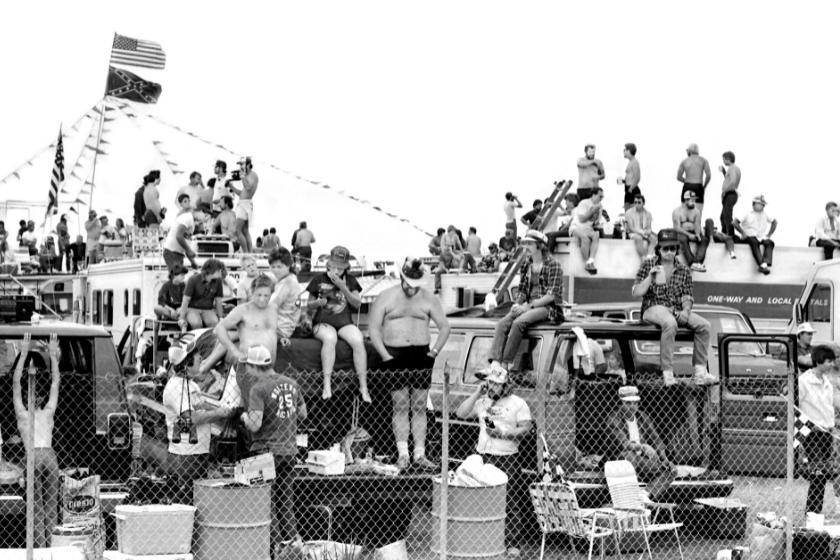 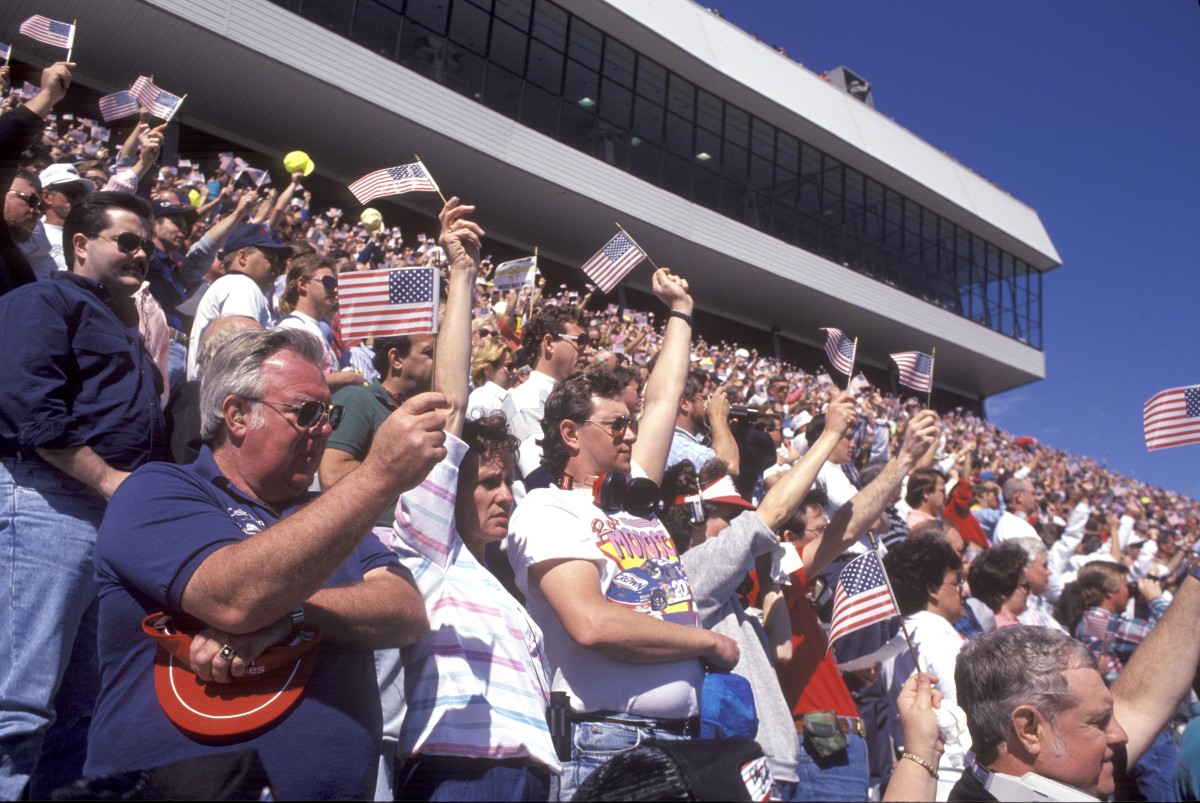 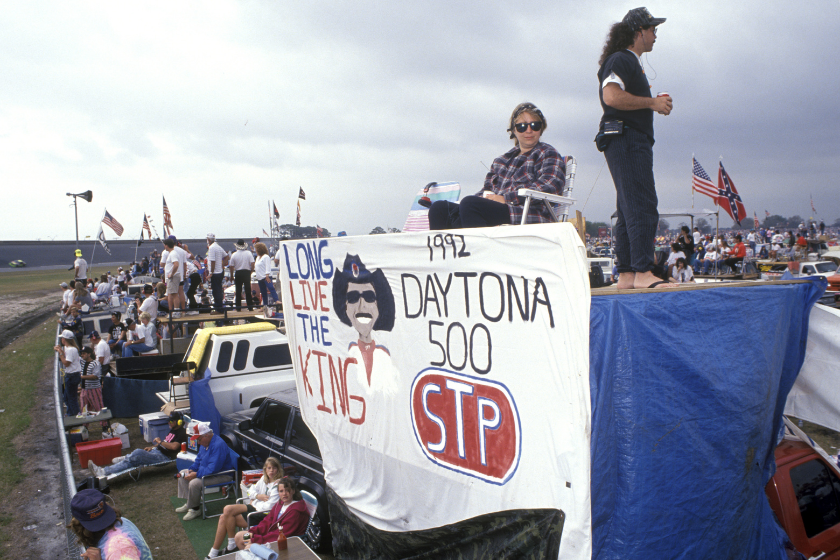 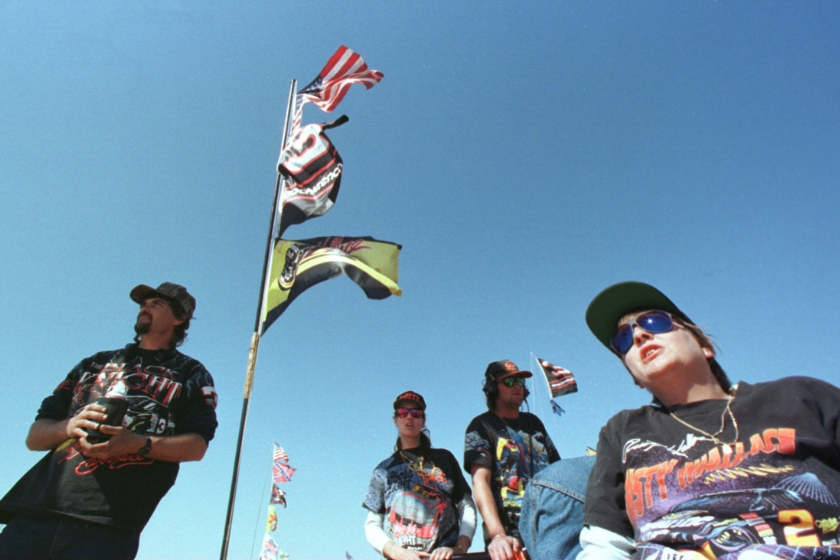 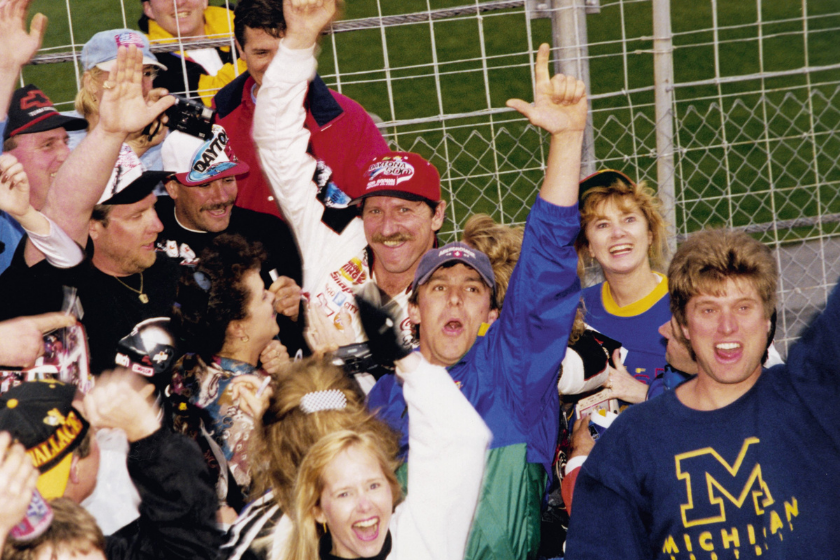 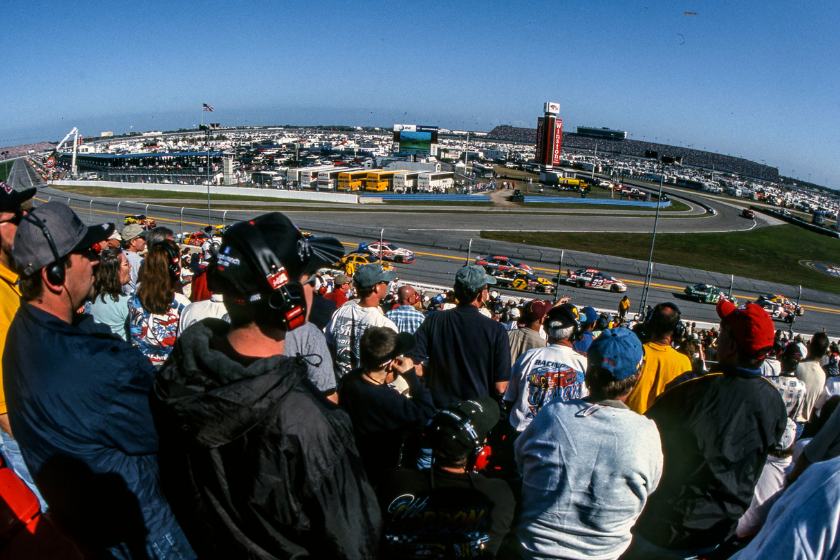 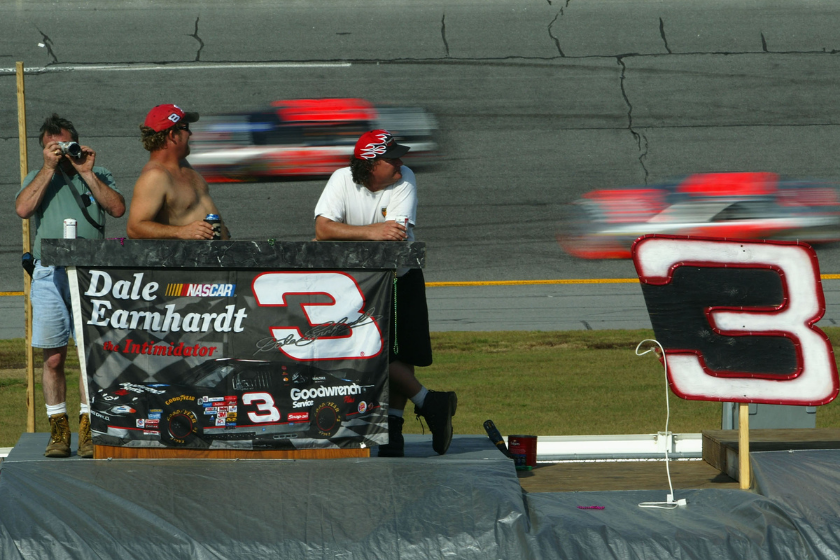 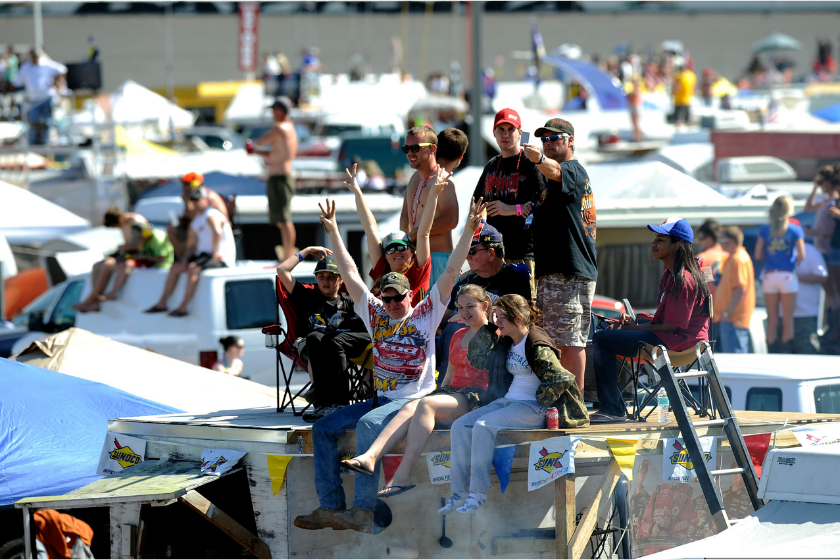 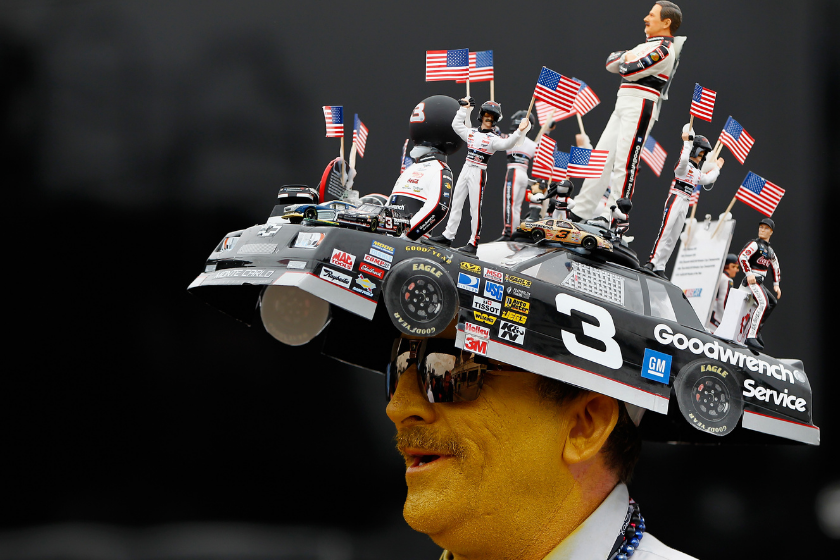 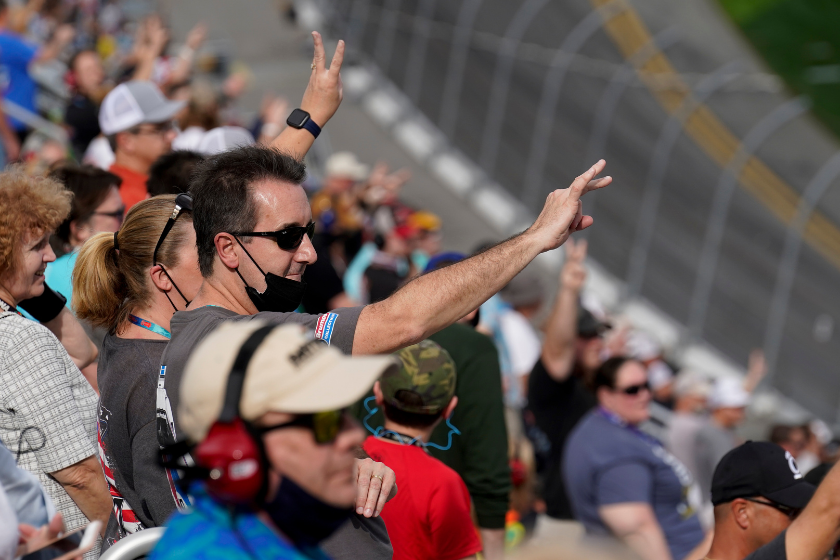 READ MORE: Richard Petty and Lee Petty Both Made History at the Daytona 500