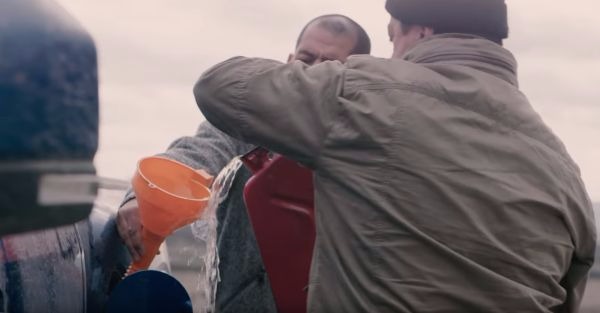 /Drive is set to premier its new season October 19th. If you had no idea there was a TV show called /Drive, let alone that there have already been three seasons of it, you are not alone. The TV show is a collaboration of some of the biggest names from the automotive internet, yet no one seems to watch what has become a legit competitor to the Top Gears and Grand Tours of the world.

And it is easy to see why. It isn’t that it is ‘just another’ car show, because we can never have enough of these well done programs. It isn’t that the competition is blowing them out of the water, Top Gear has been struggling since the big three left and are now aging painfully before our eyes over on The Grand Tour. It’s actually a problem NASCAR fans know all too well: NBC Sports network.

NBC Sports Network is the bane of a NASCAR fan’s existence, hiding late season and early playoff races on a channel that, depending on your TV service, might only be included in the most expensive of packages. Cable-cutting streaming services have made it slightly easier, but having multiple accounts to catch all the races is an absolute pain.

The good news: if you didn’t know what to do with your subscription to NBC Sports now that NASCAR is back on NBC proper, you do now.

Related: Top Gear America is back with all new hosts