Top Gear America is back with all new hosts 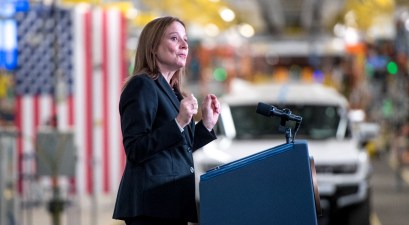 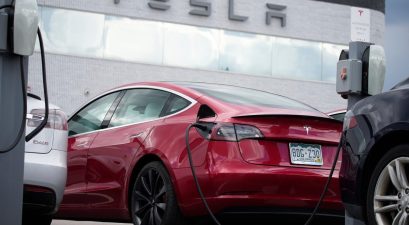 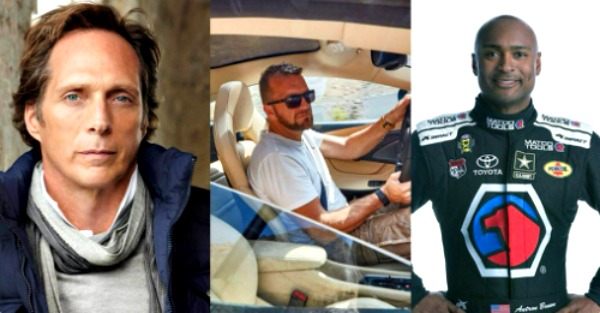 Top Gear was cancelled on History Channel last year, leaving a hole in the hearts of car enthusiasts (well, some anyway). This is what show co-host Rutledge Wood  said at the time:

I'm very sad to say, but Tuesday night's #TopGear on @History is the last TG US that we have shot for you. I'm not saying Top Gear USA is done, but it's done for the immediate future on @History . I remember the day that I got the phone call to ask if I'd be interested in talking to one of the producers about possibly being one of the hosts of the US's version of the world's most iconic car show. It's been an amazing ride for sure, and although I don't think the show is done, it appears that it's done with our friends at History, and we're incredibly grateful for being a part of the A&E Networks family. I have had so much fun with Tanner and Adam, they really are like brothers to me. We've traveled this amazing country and to some of the coolest places on earth together, and even in the hardest moments, it's been a total dream come true. The three of us will stick together and hope to bring you much more Top Gear USA, albeit it somewhere else it appears. To the FANS- we cannot say enough how much we truly appreciate each and every one of you. You have always been there for us in great numbers, and we really do love you all. You are the reason shows like ours exist, and you're also the reason we've been so lucky to do this show for so long together. We never dreamed how many families would sit and watch our show and laugh together. We never knew how many couples would sit and watch three goofballs go out and try to make each other laugh. And yet, you all watched…and you told other people and shared in the joy. To everyone who worked on TGUS- thank you. For everything. You're our family and you're the reason we got to do this for so many years together. So here's a toast to all of you out there. I hope you'll watch Tuesday night and enjoy the last show we made for you. We took a trip of a lifetime down to Cuba and drove classic American cars from the 50's down there, and I can tell you it's one of the coolest things we have ever done together. Cheers and lots of love, Rutledge

But now, another Top Gear is on the horizon and this time it?s called, Top Gear America. Not only is it happening, but the show has named its hosts:

The guy on the left is acclaimed actor William Fichtner, whose big and small screen credits run the gamut from the hit movies Armageddon and the Dark Knight, to  Prison Break and Mom. In the middle sits auto journalist Tom Ford, and on the end drag racer  Antron Brown.

While Top Gear USA was easy to hate, by the end of its run it had really improved. Unfortunately so many bailed during the early growing pains, it didn’t have enough traction to continue. We?ll see how this new version fares. The new series is scheduled to premier later this year.

Related: The new Top Gear will will be the best car TV in the world