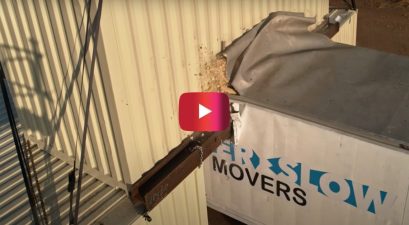 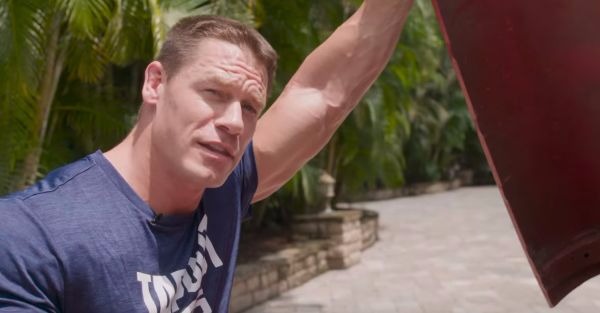 John Cena is the man. Even if wrestling (Or mediocre acting) isn’t your thing, you have to respect a guy who loves such a piece of junk. Cena bought a Jeep with his first WWE paycheck, still has it and says he will never get rid of it. Truly a man after our own heart.

It is great when a celebrity doesn’t lose sight of where he comes from, even better when where he comes from is a beat-up old wrangler. He says this car brings him the most joy out of all the cars he has covered on his Youtube series, which has included a Ford GT, A Gull-winged Mercedes SLS AMG and a Rolls Royce Phantom.