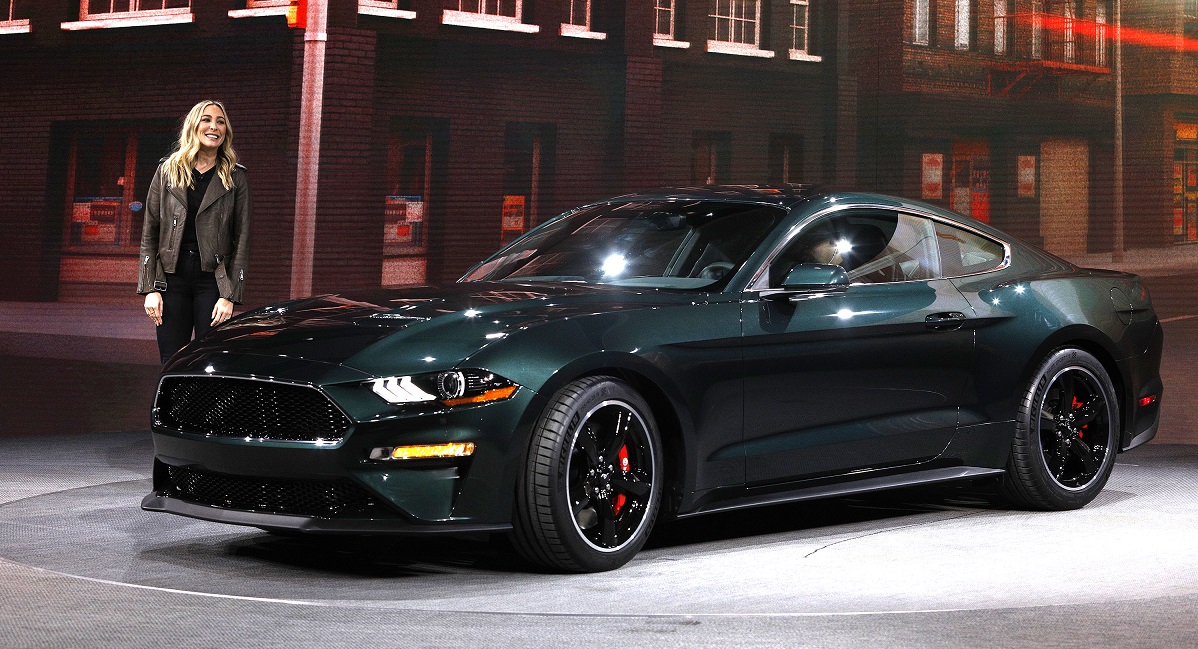 Ever since Ford surprised everyone at the North American International Auto Show by showing off the new 2019 Mustang Bullitt, there are a ton of people who can?t wait to get their hands on one. I guess it should be no surprise, then, that someone ponied up $300,000 to get the very first one.

This latest version of the Mustang Bullitt was revealed by Ford now to commemorate the 50th anniversary of the 1968 Steve McQueen action movie that made the car the stuff of legend. As part of the unveiling, Ford teamed up with the McQueen family to auction off the first model for charity.

?Ford and the McQueen estate donated VIN 001 of the 2019 Mustang Bullitt to benefit Boys Republic,? Ford car group Marketing Manager Corey Holter told the Detroit Free Press. ?100% of the $300,000 hammer price will go to the organization to help children find the resources and skills to build meaningful lives on their own.?

The choice of charity was no accident. Boys Republic is a California-based home for troubled teens that helped Steve McQueen in his youth. The auction house did not reveal who the buyer was.